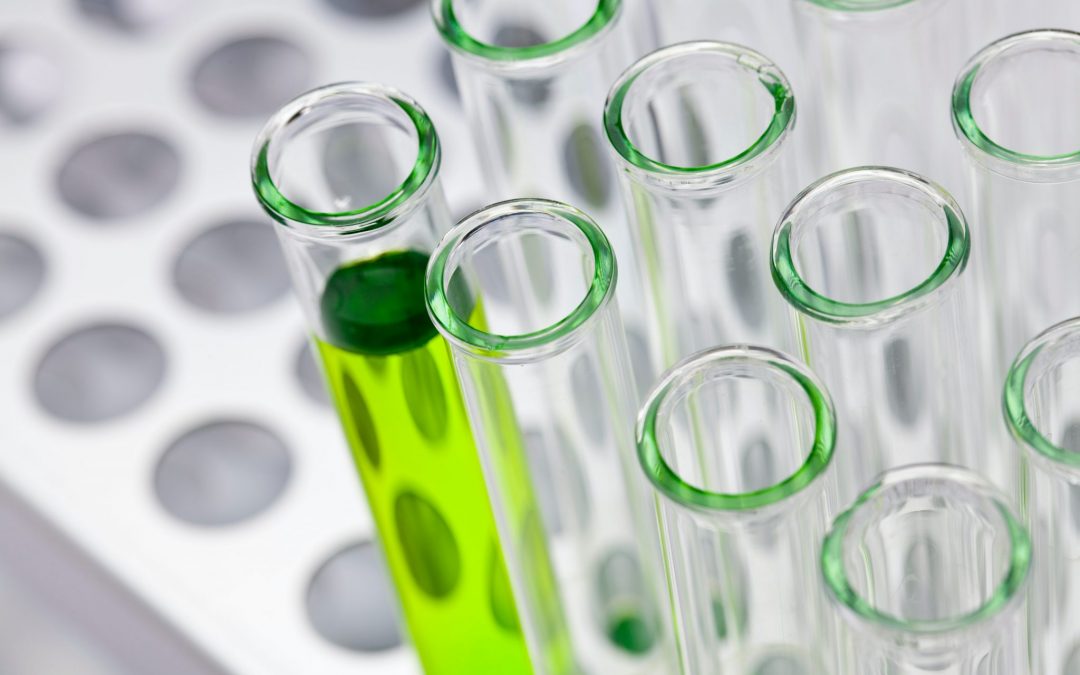 The debate that has been going on for some 20 years about the degree of technological innovation in our economic system1 can already be decided in the field of biotechnology. The breakthrough technological innovations are there2 and are evolving rapidly. The current COVID-19 pandemic confirms this point: things would not have happened in the same way if the epidemic had occurred twenty years ago. Current events also reveal the proactive players in the new biotechnology agenda. For them, and unlike the rest of us who did not see it coming, what is happening was predictable and expected. But what must be understood is that new biotechnologies will impact, and have already begun to impact, on areas far removed from health.

It is a natural reflex to assimilate the new with the old. Even now, some people still question the real novelty of the virus and consider that it should be judged on the basis of excess mortality statistics3. Personalities such as Didier Raoult defended in February the idea that this epidemic was not statistically discernible among the mass of diseases caused by influenza and coronavirus type viruses. If the prophylactic efficacy of a hydrochloroquine treatment were to be proven, it might give some plausibility to the idea that this virus is not a real novelty.

What can be said now is that without the biotechnological advances of the last twenty years, particularly in real-time PCR methods, the course of the COVID-19 epidemic would have been quite different: no rapid sequencing of the cov-2 SARS genome, no diagnostic test or screening on a large scale4 as in South Korea or Iceland, but also on a small scale in Telluride, or in Marseilles. New biotechnologies are also being mobilised to develop more specific and more efficient tests and to find a vaccine5.

2. The obvious proactive players in the new biotechnology agenda

Everyone is immediately affected by the current pandemic, but not everyone is facing this situation with the same degree of preparedness.

Most major Western countries are responding to the pandemic more or less as if it could not be anticipated. However, the performance of the East Asian countries eventually proved the criticisms made by Nassim Nicholas Taleb about the public policies adopted in many Western countries to be justified in a way that is difficult to dispute.

The level of anticipation is significantly higher in East Asia, particularly in South Korea, a country comparable in size to the major European or American states. We are talking about this here. These countries are comparatively the best organized to deal with the risk of a pandemic.

There is at least one Western public figure who seems to have anticipated and actively prepared for the occurrence of a pandemic: Bill Gates6.

The pandemic also brings with it opportunities for action that Bill Gates, but also many other actors, are seeking to seize.

3. What do we really know about biotechnology transformation and its impacts?

3.1. The impact of new biotechnologies goes beyond the health field

Developments in synthetic biology, particularly in the field of enzymes operating outside the cell, are set to disrupt sectors such as petrochemicals. What other industrial sectors should expect to face disruptive innovations from new biotechnologies?

3.2. Barriers between industrial sectors are not insurmountable

One of the obstacles to innovation is the difference in organisation and business model between different industrial sectors. For example, the pharmaceutical sector and the oil industry do not yet have the means to establish synergies between their skills and resources. Who will be the industrial player who will overcome these barriers?

In concrete terms, the important differences lie in the supply chains and organisation of these industries. In the words of one of our Fellows Presans7, “it’s not a technological problem, but a question of industrial judgement.”

From this point of view, the pharmaceutical industry and biotechnology companies have two significant characteristics:

The supply chain in this sector is therefore characterised by small quantities, a high level of quality control, and highly specialised producers.

The chemical and oil sectors are characterised by production quantities in terms of tonnes and sea-going vessel cargoes. Companies operating in these sectors are optimized to compete with low margins: the opposite of pharmaceutical and biotech companies.

The question then arises: which of the two sectors would enter the other’s field more easily? Would it be easier for petrochemical players to develop a pharmaceutical supply chain? Or would the scale-up by a pharmaceutical startup present the fewest obstacles?

To answer this question, it is also necessary to be able to compare how risks are addressed in the two sectors. On the biotech side, higher margins justify the habit of taking greater technological risks. On the petrochemical side, the technological risk is minimized, in order to be able to better manage the industrial risk: large-scale accidents, country risks, etc.

Western countries are currently preparing to use geolocation and big data to combat the pandemic: players such as Palantir are already on the move. In an article on China’s innovation capabilities, we already notion the mutually reinforcing effect between biotechnological innovations and innovations in the field of artificial intelligence. Computational power is the nerve centre of the biological modelling war9.

In this article we have identified some obvious proactive actors in the current crisis: Bill Gates (but also the whole medical and industrial ecosystem around him), Palantir, etc… However, the real question that everyone has the right to ask is that of the non-obvious proactive players, capable of anticipating and preparing for the biotechnological disruptions of the future.