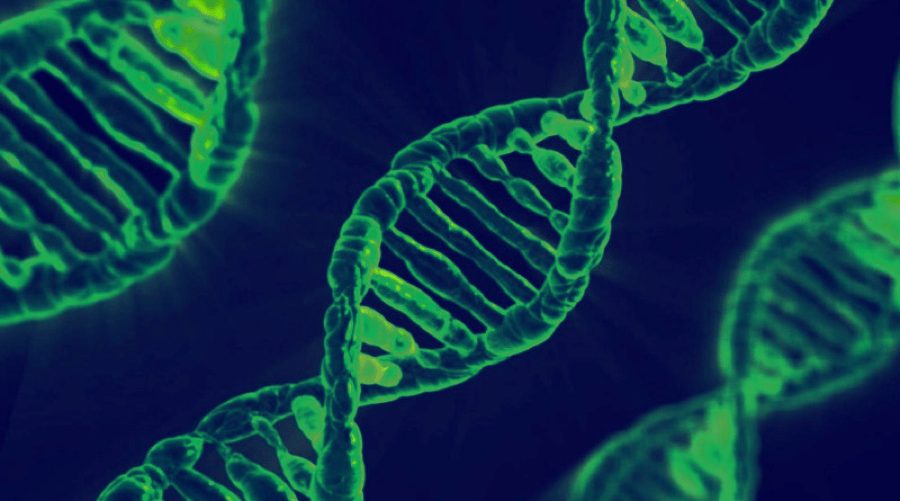 This review on CRISPR technology summarizes some facts deemed significant by our Fellows as part of the Presans Platform activity.

CRISPR systems are a technology, first used in 2012, to specifically modify the nucleic acid sequence of a DNA molecule. They consist of an enzyme and an RNA sequence that is artificially associated with it.

It then becomes possible to insert another sequence or weld the strands at both ends of the cut.

2. The result of a long history

Molecular biology took off from the 1940s and achieved its first major success with the discovery in 1953 of the double-helix structure of DNA by Crick, Watson, Wilkins, and Franklin. As early as the 1970s, science accumulated enough results to integrate the different levels of the biological organization into an overall vision centered on the mechanisms of protein expression of DNA. The book The Chance and the Need, by Jacques Monod, reflects this time well.

The end of the 1980s saw the arrival of the first attempts at gene therapy based on viral vectors: adding genes to a virus, and then injecting the modified virus into an organism to modify the DNA of its cells. The multitude of techniques that fall under this approach is characterized by its lack of precision.

Subsequently, new elements contribute to the development of genetic engineering:

CRISPR, which stands for “regularly spaced palindromic repetitions,” adds to this list of advances in genetic engineering. His discovery comes from basic research in the field of restriction enzymes, as well as the study of bacteria.

The progress of sequencing techniques made it possible to identify CRISPR sequences in the DNA of certain bacteria. Research on the function of these sequences has established that they were viral sequences intended to be used by Cas9 enzymes to identify and then neutralize viruses: the RNA corresponds to the CRISPR sequences to guide the enzymes.

The possibility of substituting any RNA sequence for that used by the bacteria thus makes it possible to exploit a mechanism derived from the immune system of bacteria to edit the DNA of other types of cells.

The main names associated with the development of CRISPR are Jennifer Doudna, Emmanuelle Charpentier, and Feng Zhang.

The use of CRISPR systems is fast, simple and inexpensive compared to other methods. This advantage results from the fact that only the RNA portion needs to be modified to allow the enzyme to reach its target.

The applications are directly related to the fields of medicine and agriculture. The potential, however, seems much larger.

For example, a $ 15 million partnership between a US company and DARPA is currently developing new probiotics to protect soldiers against stomach diseases.

Another example: the firm Monsanto has invested $ 125 million in a startup to apply CRISPR to the development of new GMOs.

The patent war is currently underway between the three companies created by the laboratories behind the development of CRISPR.

An intense exploration of the bacterial world is currently underway to identify enzymes similar to Cas9. This exploration is notably at the origin of the use in CRISPR systems of Cpf1, Cas13, Cas3, CasX, and CasY.

The research also focuses on viral vectors that allow CRISPR to be introduced into cells, in order to generalize the application of this technique to a maximum of cell types, including neurons.

In general, the complexity of gene interactions should lead to a step back before using forcing techniques to, for example, eradicate species considered harmful.

Even in the case of diseases caused by a gene, one must always ask what other functions would be eliminated by eliminating the offending gene.

These issues do not arise only in the case of CRISPR. However, the power given to genetic engineering by the CRISPR tool makes these issues more relevant than in the past.