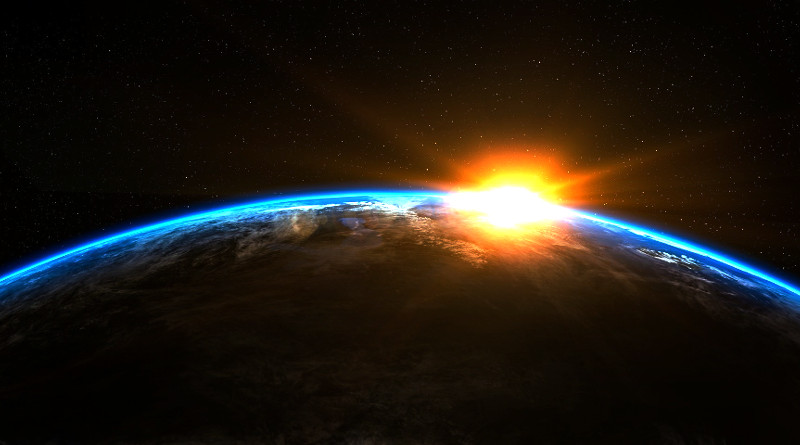 Under the banner of NewSpace, the space sector is currently experiencing a strong revival of activity.

NewSpace’s actors are distinguished by an entrepreneurial, innovative and digital approach to space activities. These activities focus on launching low-orbit telecommunications satellites. However, it would be too simplistic not to take into account wider issues affecting both the control and the purpose of the space activity.

NewSpace is now driven by a growing global demand for access to space in the form of telecommunications satellites. This increasing global demand results from a reduction in the overall cost of access to space: on the one hand, the cost of launches decreases; on the other hand the cost and the risk of the satellites decreases because of their miniaturization and their deployment in the network.

Many innovations concern launchers: reusability, small propulsion systems to allow satellites to be placed in a constellation, as well as systems intended to propel interplanetary (particularly nuclear) voyages. Among the new technologies mobilized, 3D printing.

Beyond the launch of telecommunications satellites, NewSpace is driven by an economic vision based on the exploitation of space resources, starting with those of the Moon. In January 2019, China set up a Chang’e-4 exploration module on the far side of the moon to collect samples and carry out measurements. The exploration is far from over and could result in the construction of a base.

The most iconic companies in NewSpace are Blue Origin and SpaceX. Both are driven by long-term visions that go far beyond the framework of a cislunar economy. Both companies aim to facilitate private space travel in order to allow the free colonization of space, via habitable satellites or the installation on other stars.

The geopolitical stakes of NewSpace

NewSpace, however, is not only determined by economic factors. Space technologies have long been an area of rivalry between the major powers. Whether they are quantum satellites or new anti-satellite weapons, the control of space telecommunications infrastructures is currently the subject of a new global technological competition. The US is considering establishing a “space force” as a new branch of their armed forces.

The democratization of access to space, growth in private space activity, and the emergence of new military space capabilities and countermeasures are calling into question the current multilateral framework of spatial governance.

By the degree of coordination in time and space that it presupposes, such a long vision can only rest on an act of faith, of a heroic or religious nature. Technological innovation can put space within the reach of individuals, but it can not create the desire to go into space, let alone impose this desire on individuals solely focused on the consumption of the present time.

The difficulty of coordination is a problem that goes beyond the question of space conquest. It manifests itself more directly in the damage, especially ecological, caused by the strong growth of humanity following the industrial revolutions.

In addition to the commercial and military dimensions, it is the ideal of scientific knowledge that has, in fact, spurred a large part of space activity since its inception. The rivalry for scientific prestige is a significant factor in the maintenance of space activities after the end of the space race in the late 1960s.

It was the Symphony satellite project of the 1960s and 1970s that concretely spearheaded European space cooperation. This cooperation, which is now being promoted by the European Space Agency, makes it possible to combine scientific and commercial ambitions, and to preserve a degree of sovereignty in this field.

The advantage of Europe could lie in its ability to combine competition among the countries that make it up, the centralization of efforts on major projects such as the conquest of space, and cooperation with other international actors. It is interesting to note that European instruments were grafted on the Chang’e-4 lunar lander, and that future cooperation of this nature is planned. To fully combine competition, centralization, and cooperation, it is best to have a vision embracing both the scientific ideal, commercial ambition, and political sovereignty.

← Current Challenges of Defense Innovation in France and Europe Future of Food: the big issues →