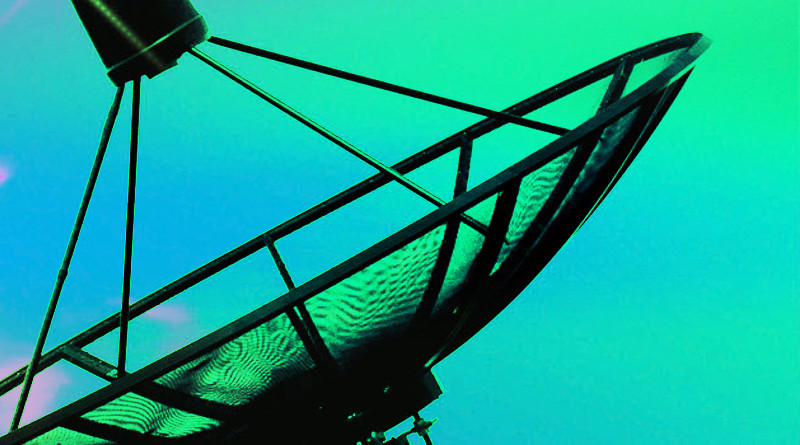 This fact sheet on telecommunication satellites synthesizes some facts deemed significant by our Fellows as part of the Presans Platform activity.

Artificial satellites were first imagined by writers, then theorized during the first half of the twentieth century by scientists, and finally made in the context of extensive R & D programs from 1957. The first satellites have scientific applications and military, then meteorological. The first telecommunications satellites were launched in the early 1960s by the Americans. Unlike other applications, the telecommunication business generates profits. Profits multiplied over time by the appearance of new systems. However, this activity is subject to the business cycle and the alternation of periods of growth and crisis, the current period being a period of growth.

The new telecommunication systems can currently be divided into three main classes:

Positioning system players: GPS and Glonass are the only fully deployed global systems. Galileo and BeiDou 2 and 3 (also known as Compass) are global systems being deployed. India and Japan deploy regional systems (respectively NAVIC or IRNSS and QZSS). To these systems are added systems of increase (overlay) of precision and reliability.

The challenges faced by these actors are technical and geopolitical. On the one hand, it aims to efficiently industrialize the production of innovative satellites, designed to be deployed in vast constellations in low orbit, to reposition itself with suitable propulsion systems, and possibly capable of laser communication.

Amongst other players, ThrustMe based in France offers an innovative propulsion system for new satellites.

From the beginning, the satellites are at the heart of the rivalries between great powers. These rivalries are an impossible factor to ignore in the current evolution of the telecommunications satellite market.

In the case of 5G networks, the case of Huawei perfectly illustrates this dimension, the US putting pressure on Western countries to refuse to equip the Chinese industry.

In the case of positioning systems, it should be recalled that Galileo’s restriction to domestic and civil uses is again the result of pressure exerted by the USA, via the United Kingdom and the Netherlands. This restriction is also enforceable because of a partnership allowing the United States to interfere with Galileo’s signals unilaterally.