Future of Food: the big issues 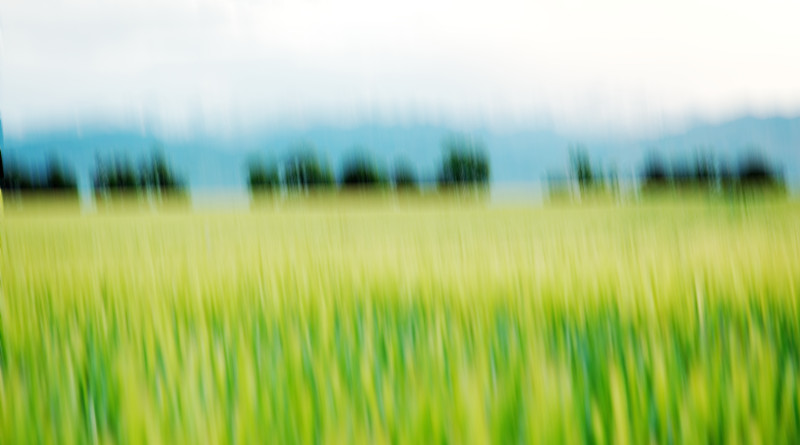 Tuesday, April 23rd was a meetup on the future of food, organized for HEC Alumni by Jonathan Zakoïan. Fanny Lange and Julie Cunat, senior managers at Deloitte Sustainable Development presented the current transformations and challenges of the agri-food sector, the leading industrial sector in France. The audience was largely composed of consultants and entrepreneurs active in the agri-food sector. Here is what I retained.

1. How the global agri-food agenda is built

The global agri-food agenda reflects a vision shared by all stakeholders of current and future agri-food development priorities. Fanny Lange and Julie Cunat recalled that this agenda is fundamentally in the perspective of strong growth of the population of the planet: it is to sustainably feed a planet with 10 billion inhabitants. The key issues are sustainable, healthy, and equitable production and consumption, with agricultural demand expected to increase by 50 percent by 2050 compared to 2013, and agriculture currently covers 39 percent of available land. Stakeholder consultation is now at the heart of the construction of this agenda, with consultancy firms playing an important role as intermediaries between the various actors involved in agri-food development.

2. Actors and context of this agenda

Who are the actors in the construction of the global agro-food agenda? Eight major classes can be identified in the case of France:

According to Fanny Lange and Julie Cunat, the development of the agri-food industry appears in the current context as a disease of civilization with multiple symptoms, resulting in the degradation of consumer health and degradation of the natural environment. The list of different aspects of environmental degradation is both long and well known:

3.1. Between the lobbies the war is raging

In France, NGOs such as UFC Que Choisir, Greenpeace or Foodwatch are becoming increasingly vigilant, in connection with the whistleblowers. This vigilance leads to increased mobilization and consultation among stakeholders to jointly set the framework for sustainable food. This mobilization is far from happening in a spirit of cooperation and is much more like a war between lobbies. The issues of food and sustainable production have been protected by law following the General Food Congress held on July 20, 2017.

In this context, the role of consulting firms is to provide a global and forward-looking vision that articulates the evolution of production methods and societal expectations in terms of health and the environment, by explaining the impacts on the different stakeholders.
The rise of virtuous labels is another mode of action enabling consumers to become more involved in the agri-food agenda. These labels concern, for example, organic farming, sustainable seafood, fair trade, or animal welfare. It is also involved in the fight against fraud, for example in the case of honey.

The food transparency efforts of the industry are complemented by the emergence of food monitoring applications:

These applications have resulted in more than ten million downloads in ten years.

On the production side, the presentation by Fanny Lange and Julie Cunat paid great attention to the perspectives created by agro-ecology and organic farming.

Agroecology originated from the citizen movement Colibris launched by Pierre Rhabi. Agroecology consists of re-designing and improving farming systems to make the best use of natural resources and to make the most of ecological processes that are naturally at work in agroecosystems (interactions, synergies). This systemic vision makes it possible to obtain the most favorable conditions for plant growth.

Agroecology is between conventional agriculture and organic farming and offers its own quality labels. A TYFA prospective break-out scenario shows how agro-ecology could feed Europe, balancing sustainable food security, production, and consumption on a European scale.

On the side of industrial players, companies such as BASF or Danone are at the forefront of renewing the tools of agriculture. The areas of innovation, developed in consultation with other stakeholders in the food industry, include biocontrol, which makes it possible to substitute pesticides for natural defense mechanisms to protect plants.

Efforts made by stakeholders in the agri-food sector certainly place France at the forefront of the definition and implementation of a global food agenda … the result of a history of excellence, and a desire for the future intact. Proof of this is the success with our major industrial players that meets the Synergy Factory that has just launched Presans on the theme of “Future of Food”.