The future of nuclear remains open in France 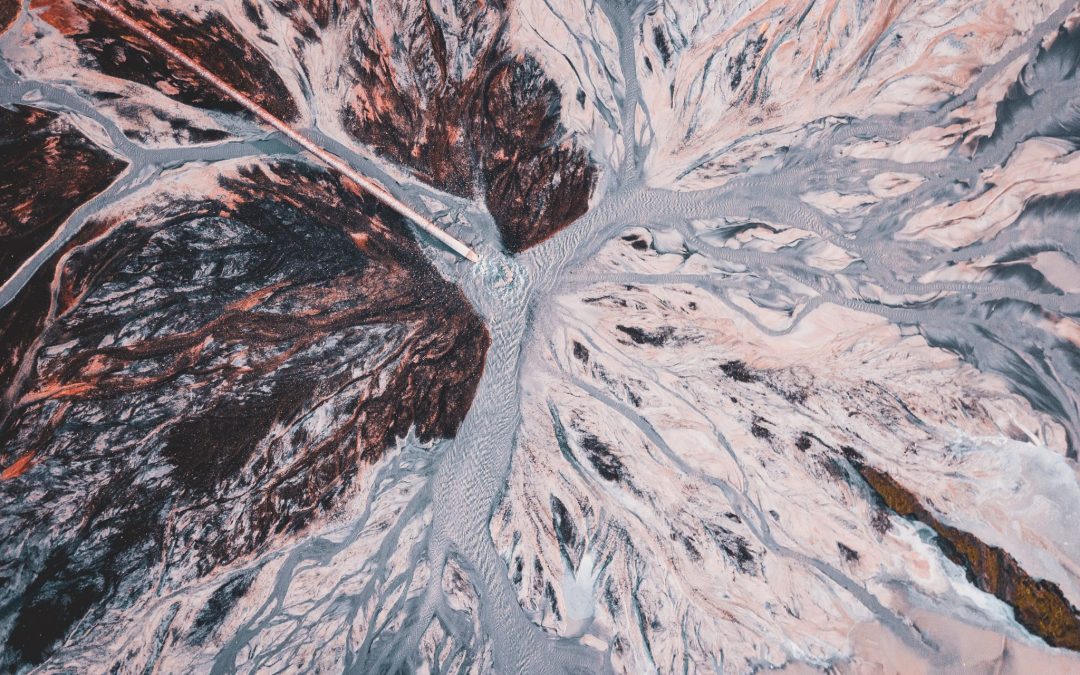 Opponents of nuclear power have recently put in doubt the future of nuclear, based on market trends1. Undeniably, the sector is struggling, with several countries in Europe completely exiting this technology (but very far from all). In its recently released proposal for future national energy policy, the French government maintains a course of partial phasing out of existing nuclear electric power generation capacities. The date for lowering the share of nuclear electric power to 50%, from over 70% at present, has been moved from 2025 to 2035. This means that the substantial divide within Europe over energy policy and the future of nuclear will remain open for the foreseeable future2.

Europe is not the only energy market for nuclear technology: I discuss the strategic question and technological implications of globalization for the nuclear sector here. The issue I will focus on at present is that of what we may call the new nuclear technological agenda from a French and European perspective. I will make the case that the future of nuclear remains open, and that the nuclear sector can learn from the past, and use technological innovation to successfully redeploy itself both in established as well as in new markets.

Background context on the origin of the EPR

The EPR (European Pressurized Reactor, or Evolutionary Pressurized Reactor) project appeared in the wake of the Chernobyl disaster (1986) and 1980s oil glut. The objective was to improve safety and economic performance for France and Germany, and then market the final product to the rest of the world: this was the “nuclear renaissance” narrative. Signs that the initially Franco-German Areva venture (seeded in the late 1980s) would end up as a strictly French enterprise (2011, i.e. after the Fukushima disaster) were already apparent in 2009.

Hard lessons taught by the EPR

Out of four EPR projects in the world, three are under construction (Finland, France, UK), and one is operational (China, with two reactors). Cost overruns and delays have plagued all of these projects, bankrupting Areva in the process. What can the nuclear sector learn from this experience? The recent EDF-commissioned report on the construction of the Flamanville EPR by Jean-Martin Folz identifies three key lessons:

What are the next steps for the nuclear sector?

These hard-earned lessons define necessary conditions for the future of nuclear in France. They lead to two further questions:

Restoring a culture of operational excellence requires rebuilding industrial capacities and know-how with a long-term perspective.

What is the aspirational purpose of nuclear?

This complex mission requires a strong aspirational purpose. The first question the nuclear sector should ask itself is why it exists in the first place. In addition to other factors, a strong answer to this question will boost the ability of the sector to attract and retain talent and to partner with other leading industrial players4.

The Lateral Expertise Approach developed by Presans can help to define the new narrative the nuclear sector currently needs to establish.

High safety standards need to be reconciled with economic efficiency: this is the specific management challenge in the nuclear sector. But this apparent disadvantage can be mitigated. New methods and technologies exist that make it possible to increase efficiency without compromising safety: this is the idea behind nuclear lean.

The technological implications of operational excellence

Finally, the nuclear sector needs to be on the cutting edge of manufacturing technology in order to meet the high and evolving standards of quality control set by nuclear safety agencies. Advanced manufacturing technologies in metal forging and 3D printing are part of this future because they improve the ability to control for quality at different stages of the manufacturing process. The sector already benefits, both in terms of cost and speed, from opening up to on-demand technological expertise providers such as Presans.

III. Waking up in a new world

As recently explained to me by Kurt Baes, leader of the Energy Practice of the Brussels office of Arthur D. Little, “The shock of the green energy wave is a shock of decentralization”: power is now produced everywhere, including on domestic roofs as well as in the sea, with a near-infinite amount of small and large power plants. Renewables have matured technologically and industrially to the point that they’ve become competitive both on a cost of energy basis5 and on a financial net present value basis.

The EPR is of the most centralized power generation methods offered on the market today. This solution constitutes a massive investment, requiring a political will to offer a relatively high guaranteed price to the operator, as in the UK.

Given these realities, the nuclear sector has worked for over a decade on developing small modular reactors (SMRs), with some units already operational, most notably in Russia. Such units would have less than a fifth of the capacity of an EPR, but would be mobile, could be built underground, and could provide interesting functionalities in terms of autonomy and safety. In France, the CEA and EDF have recently announced their own Nuward SMR project.

We’ve already seen that the apparent disadvantage of heavy safety constraints in the nuclear sector can be mitigated. But through digital transformation, this characteristic could also be turned into an advantage.

Digital transformation is relevant for the nuclear sector for the same reasons it is relevant for all sectors that manage large industrial assets: simulations on a digital twin of a reactor can generate significant efficiencies in maintenance.

However, the safety standards that apply to the nuclear sector are unique. Digital command and control systems require analog backup able to override the system in a fraction of a second. For this reason, there is a potential for the nuclear sector to become a leader6 in industrial digital applications having to do with cybersecurity. Once the culture of nuclear operational excellence is restored, it may be leveraged to achieve a leading position in this field.

Finally, the nuclear sector may use its freedom to explore entirely new applications for nuclear reactors. I recently drew attention to the possibility of disruptive technologies entering the petrochemical market7 as it turns out, nuclear holds the key to one of the low-carbon technological approaches that could be suitable for this strategy.

I’ve made the case that the future of nuclear is open, based on the following three factors:

The future of the nuclear sector in France now rests on the recapture of its moral fire to inspire a new generation.