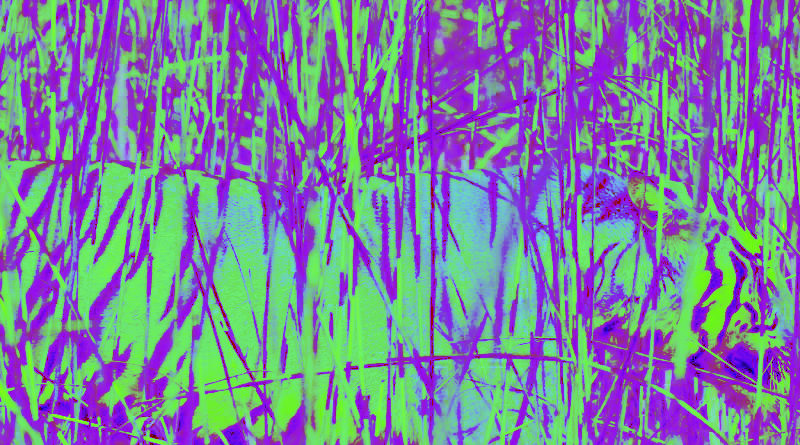 This is a good example of a killer app. But where will we find a general definition? Let’s turn to Microsoft and Bill Gates.

Bill Gates, in the context of an abuse of dominance case, gave a simpler definition of the killer app:

Following the disruption of the rules of the game in the computer applications market that was caused by the success of Internet apps such as Google, it is this simpler definition that dominates today. A killer app, in common use, is an app so popular that it becomes a must-have and standard feature for everyone.

This simplicity did not, however, remove the causal relationships between the popularity of a killer app, the market share of a platform, and the elimination of competing applications. In the world of open organizations, it is actually still the killer app that is, mutatis mutandis, the royal road of platform strategies. But, as we will see in the case of the industrial digital world, the implementation of this principle is not obvious.

1. Do not be confused by the notion of a platform

We have the impression of knowing what we are talking about when we use the word platform today. But maybe sometimes wrong. In our seminal article on open organizations, we distinguish three types of platforms:

In the world of Bill Gates, before the Web became as important as it is now, his concept of a killer app applied fairly accurately. The user buys and uses the platform to use the application.

Things get complicated with the appearance of the titans of the web. Google and Facebook have certain uses for you and me, but they have different uses for customers and advertisers.

Things get complicated with the appearance of the titans of the web. Google and Facebook have certain uses for you and me, but they have different uses for customers and advertisers.

Take Google. What matters to us is not the Google triface platform, but an application: the search engine. It turns out that through the attention we give to the results of this engine, we validate the economic model of Google’s advertising data platform. We do not use it directly and we do not pay much attention to it, but we validate it; we feed the ad sales of this platform. Without the popularity of the search engine, there would be no advertising platform.

The traces of our attention are stored in a vast infrastructure of servers, and not elsewhere. We occupy space. We struggle to establish the principle of a recognition of these data as our property.

We do not buy hardware with money anymore, but the spirit of the killer app has not disappeared. It’s quite the opposite. Money has been replaced by attention, which is just a detour to advertisers’ money. The local hardware has been replaced by centralized servers, where our precious personal traces wander. We could once decide unilaterally to get rid of our personal computer or to change the operating system. It’s harder to get away from Google’s honeymooners, to paraphrase Jaron Lanier (who works for Microsoft).

The aggregation of data enabled by Google’s platform strategy is actually an apotheosis of the killer app, a kind of killer app free of any inhibition and any obstacle to its invasive dominance.

The case of transactional platforms

Google and Facebook are finally unique in their genre, at least in the West. Other platforms do not reach the same level of transcendence and require fewer mental gymnastics to understand in principle. They are more common in the middle category of supply-demand platforms. They also take the killer app’s royal road to establish themselves as transactional platforms, masters of the relationship and the customer experience.

2. What to do in case of the killer app that is not found? The case of the industrial digital world…

A use case is a description of how an actor uses a computer system to achieve a goal. The use case is the utility of an application from the point of view of its user.

This is the lot that falls to the majority of us: when we have no killer app, we have use cases.

And there is not always a killer app to be found for a particular market segment, but how can one be sure? The occurrence of a killer app is always likely to upset the established positions.

In 2016, GE thought that asset performance management would be a killer app. It is clear today that this is rather a use case that is relevant for some industrial companies, but cannot by itself convince all industrial companies to invest in this application today. Predix is a beautiful development platform, but it’s still a killer-free platform for the moment.

More generally, nobody has yet found the industrial digital killer app.

What to do in these cases?

One of the reasons why it is not easy to find the killer app of the industrial world lies in the ultra-sensitive character of the data that actors in this world possess.

The ideology of data transparency, which devalues the notion of ownership of information, simply does not exist in the world of industry.

Under these conditions, use cases are themselves valuable assets, patiently built up in the framework of long-term relationships between industrial players.

Strategy # 2: Position yourself as a partner of choice in the ecosystem.

The absence of a killer app can last indefinitely. In this situation, it is wise to open up to an ecosystem to introduce shared standards in the use cases.

It is still necessary to choose good ecosystems: in the field of the industrial Internet, the creation of the Industrial Data Space sovereign, Industrial Cloud, suggests that our neighbors from Germany could be ahead of France at least this once.

The industrial organizations that choose to use an open organizational model can rely on recognized intermediaries to streamline the flow of information without having to reveal their strategy.

Strategy # 4: Find a killer app outside the box.

Do not conclude from the absence of a killer app in a sector that it is not possible for one to exist.

The exploration of the field of functions that are likely to be digitized is not complete, far from it. As an inspiring example: Patrick Koller, CEO of Faurecia, recently highlighted in one of our discussions the value of digital traceability of corporate governance.

Digital transformation is something everyone is talking about. Real successes, however, only concern a small number of elected officials.

Many old-world businesses will disappear, be replaced or transformed into suppliers of commodities.

The reason why there are such a few select killer apps is that the existence of a killer app cannot be decreed from above. It wins its success by the attraction it exerts on free users.