Into the Drone Age 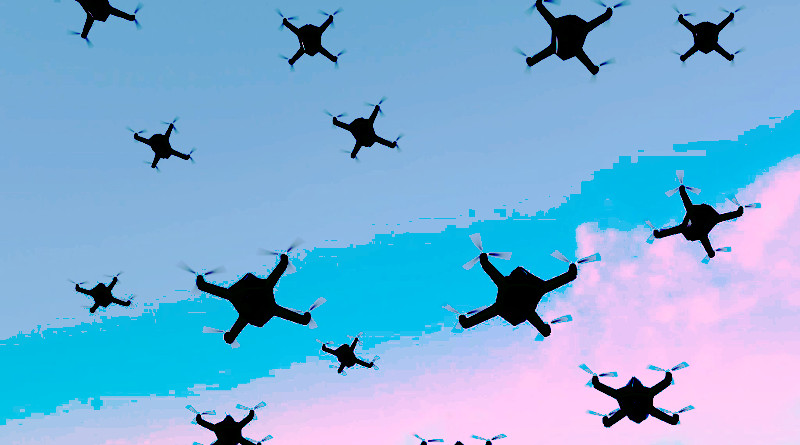 Understood as a technological object, the drone stands for the virtualization of life both in the sense of removing decision-makers from the local consequences of their actions and of empowering them. “Virtual” shares the same etymological root as “virtue”, “virus” and “virile”, which denotes strength, and there are today countless awesome applications of drone technology to real problems ranging from agriculture to industrial operations to arts and entertainment.

The drone as a technological revolution

One early field of application is the military. There are no doubt future developments of military drones will focus on enhancing the interface by which they can be remotely controlled. Virtual reality and neural interfaces will be part of this story in which warfare moves a step in the direction of video games.

Frédéric Charon’s DYSTOPIA 2019 keynote suggests that the optimal automobile interface is likely to be the one that keeps things real instead of turning the experience into a game. Does this apply to drones? Which predator is the best: the one without or the one with skin in the game? Perhaps that is the big question of the Drone Age. 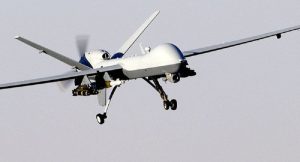 The drone as an anthropological mutation

The very idea that virtualization will push the boundaries of narrative experiences shows that the Drone Age goes deeper than the technological hype level. On an anthropological level, we are familiar with the idea of the “office drone” — the experience of being reduced to an insect or robot-like bullshit job existence, which inspired Chuck Palahniuk’s Fight Club. The utopian experiences promised by virtual or augmented reality could well be another name for the dronification of humanity. Dronified individuals will live to maximize the time they spend in virtual realities, away from the real world. Many already do, some even preferring death to interrupt their gaming experience. 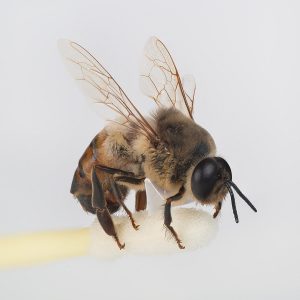 The future may be dominated by the individual quest to use VR to disconnect from the trash of an ecologically destabilized planet, in which the original biological drones, that is to say, the male bees, have been wiped out and replaced by their technological counterparts. The skies may one day darken under their swarms… but we won’t see them if we manage to remove ourselves terminally from the local consequences of our actions.