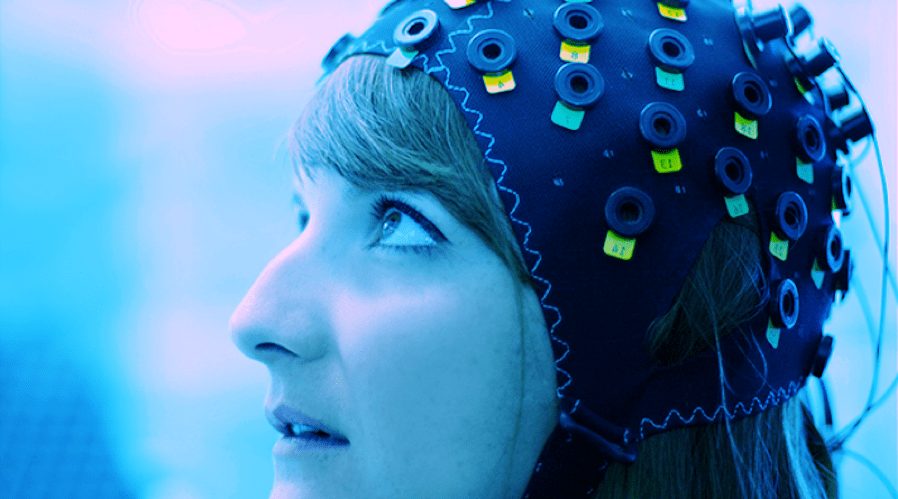 This technological review on neural interfaces summarizes some facts deemed significant by our Fellows as part of the Presans Platform activity.

1. What is a neural interface?

A neural interface, or brain-computer interface (BCI), is a system allowing a user to control and communicate with another system, for example, a computer, without using the motor system, solely by brain activity.

The connection with the brain does not take place at the level of the nervous or muscular output channels, but takes place directly, either by the implantation of sensors inside the brain (invasive BCI) or by external techniques. brain imaging, usually electroencephalography (noninvasive BCI).

The electrical activity of neurons within the brain is measured and analyzed using signal processing and machine learning algorithms.

2. Level of maturity and applications of BCIs

Non-invasive BCIs remain mostly unused prototypes outside the laboratories, because of their low reliability. Despite advances and a considerable amount of ongoing research, currently, noninvasive BCIs in use tend to have two major flaws. On the one hand, about 20% of users fail to control the interface, which limits the universality of BCIs. On the other hand, the code of the signals associated with the electrical activity of the neurons varies for the same individual in time, and between individuals. This non-stationarity complicates the task of decoding cerebral signals.

Improving signal processing algorithms is not enough to operate a BCI if the user fails to execute commands.

These gaps can be reduced by improving user training, as well as improving signal processing.

In the case of invasive BCIs, overall performance is much better thanks to a better rate of the amount of information transferred, as well as access to a greater number of control dimensions.

Potential applications range from entertainment provided by video games to military applications such as controlling a group of semi-autonomous drones.

In terms of hardware, marketed BCIs are currently all non-invasive. However, invasive BCIs are under development.

In terms of software, the improvement of the treatment of cerebral signals involves the invention of better algorithms, possibly by resorting to artificial intelligence techniques.

The use of BCI has been coming out of the academic world for a few years.

Facebook aims to develop a non-invasive neural interface to use a computer keyboard without hands.

DARPA finances a set of programs around BCI under the title NESD: Neural Engineering System Design

Existing BCIs can benefit individuals by restoring varying degrees of motor control or communication. The use of invasive BCI can be justified by greater efficiency. In the case of patients cut off from the world, the neural interface makes it possible to restore the ability to communicate, but can not by itself indicate to what extent the patient is fully aware of his situation.

Beyond all the interesting future applications of BCIs, this is a technology that could be used to access representations of an individual against their will, or even to control or manipulate these representations. BCIs can lead to jeopardizing the protection of privacy and even the identity of individuals.