The geopolitics of AI & social networks 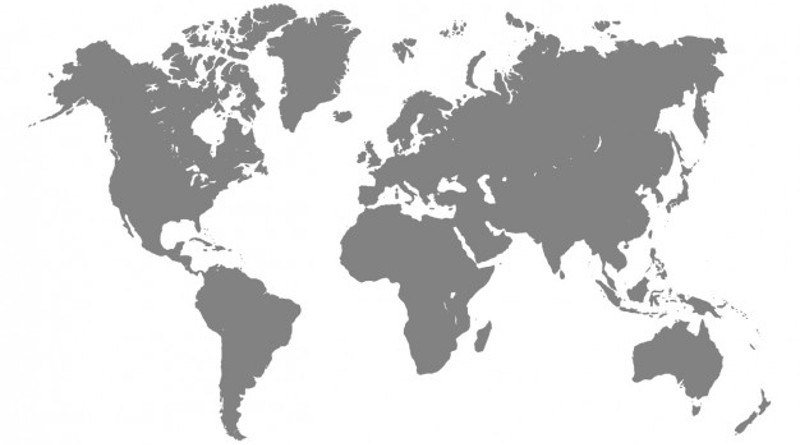 USA and Europe do not share the same view on data

Let us first note a point of agreement between the United States and Europe. Both seem united, at least in principle, on the importance of not using artificial intelligence in such a way that it contributes to reproducing biases considered to be unfair or contrary to social justice. The intervention of Laurence Devillers strongly emphasized this aspect, where according to her everything remains to be done.

However, where the United States provide a legal framework conducive to the exploitation of individual data by Internet giants, Europe is putting in place regulatory protections for privacy, particularly on social networks.

Emmanuel Chiva, Director of the Agency for Defense Innovation, emphasized the need to address these issues not only from an ethical point of view but also according to a logic of power.

Let’s change region and look at how things are going in one of the most active countries in terms of artificial intelligence and social networks. In a nutshell: ethics, as understood in the West and the protection of individual data, do not seem to be a priority in China. From the Western point of view, it would be quite accurate to say that the Chinese system is spontaneously perceived as a dystopian system. The Chinese social credit system was mentioned several times during the day, before and after Yago Campos’ enlightening talk on this subject… an intervention which concludes by inviting us not to underestimate the technological convergence between the United States and China. A European ambition could then be to prevent the emergence of a massive surveillance system, if not in the whole world, at least in Europe.

On what aspect related to artificial intelligence and social networks could these three geographical regions develop a common attitude in the future? A very serious area for consideration might be the proposal for a universal basic income to counter the disruptive impact of new technologies on the employability of humans … a proposal that will almost certainly raise fears of new collectivism, in which crypto-currencies may appear as a decentralized refuge of individual freedom.

← Into the Drone Age Virtual Dystopia →