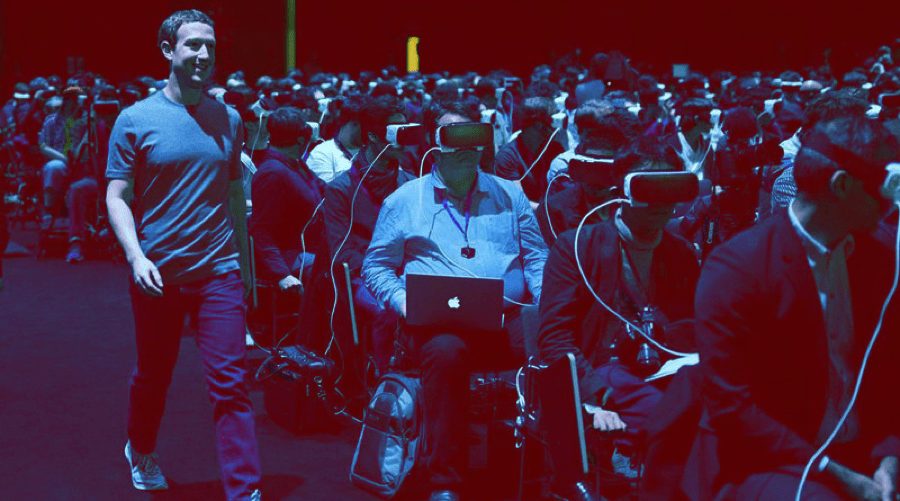 This fact sheet on virtual reality summarizes some facts deemed significant by our Fellows as part of the Presans Platform activity.

1. What is the virtual reality?

Virtual reality is a new type of interface hardware whose origins lie in the 1980s, with the pioneering work of people like Jaron Lanier. The contribution of this innovation lies in the elimination of the need for the brain to distinguish between 2D and 3D: the helmet can cut our perception of the ambient reality and plunge into a virtual world.

The AR refers to the concept of augmented reality. Unlike virtual reality, it is not a question of plunging a person into a digital world, but of automatically adding digital elements to the real world. AR can be seen as an application of artificial intelligence to the problem of extracting data from visual information about the real world. To date, the most important commercial success of augmented reality is the Pokémon Go game.

The XR or extended reality denotes the spectrum ranging from total VR to real.

The commercial application that mobilizes today the development of virtual reality is that of video games. Closely related to this development is that of sexual simulation systems.

Games can have a serious or educational dimension. Similarly, simulation can be used to improve real-world performance, whether it is a military, medical, or control of expensive industrial assets such as flying a plane.

The most famous actor of virtual reality is today Facebook through the product Oculus Rift, intended for video games. Google, Samsung, Sony, HTC are other key players in the industry.

The limit of virtual reality is an indistinguishable experience of reality – a perfect immersion. Elon Musk famously drew an argument in favor of the thesis that we would live in a simulation:

“Forty years ago, we had Pong – two rectangles and a dot, that’s what we had.” Forty years later, we have realistic 3D simulations with millions of people playing simultaneously, and the situation is improving. Every year, and soon we will have virtual reality, we will have augmented reality, and if you suppose any rate of improvement, then the games will become indistinguishable from reality, simply indistinguishable. ”

It is not unimportant to note that the strongest expectations of virtual reality have come from the cyberpunk genre, where technology is advancing in a humanely degraded world. Virtual reality carries ethical and anthropological consequences that may accentuate all the excesses already visible today in the consumption of violent or sexual virtual content.

In order to evaluate these consequences, we should not limit ourselves to the point of view of the individual right to consume freely which does not harm others … because this point of view gives a falsely harmless impression of the real consequences of virtual reality.

A first point to keep in mind is that the right to consume content also favors the producer of this content and that since this consumption is deemed compatible with human dignity, surprising scenarios become possible. Why not offer the possibility to members of society considered non-performing, harmful or supernumerary to replace their real life with a virtual life? Why not impose it on them? Is not it more human than sending them to prison, or worse? Will we be proud of our modern bread and games system?

The dystopian potential of virtual reality is abysmal.

← Five quick insights on Big Data Into the Drone Age →