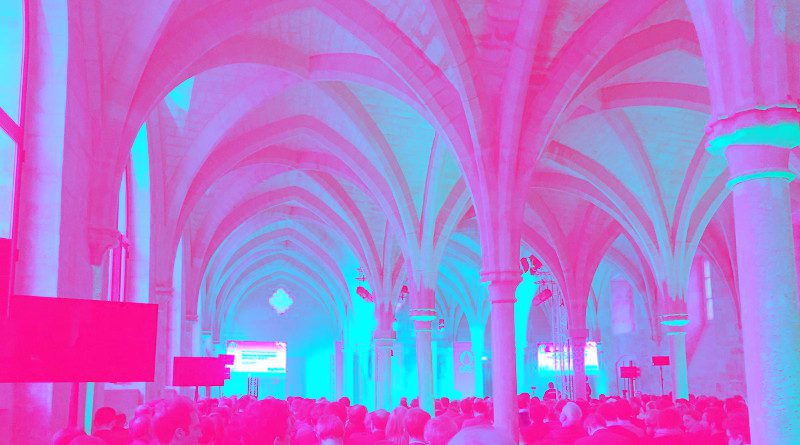 The Optic Talks event Technological Revolution, towards which society?, was organized by the international network of study and innovation OPTIC, which proclaims “to base its works on explicitly Christian anthropology”. It took place on Monday, January 22 at the Collège des Bernardins in Paris.

This meeting brought together the following prestigious speakers:

Agathe Bousquet, President of Groupe Publicis France, and Fr. Eric Salobir O.P., President of OPTIC presented and hosted this event, a replay of which is available:

“As a Frenchman, when I’m interested in my country, we see that there is a lot of effort being made by successive governments to take part in these revolutions, but what I see is that the big platforms today are in the US or China, and that we’re struggling to be among the people who are at the forefront of these developments. What could we do that we do not do yet, that could incite you to invest heavily in France, for example, or that could scare you because of the frightening pace of our evolution [laughs]. ”

Ruth Porat responded by stating that the French strategy must be based on education. She informed the audience that Google’s investments in France are growing.

Reid Hoffman thinks that there is huge technological talent in France. He recalls that Jean-Luc Vaillant, one of the co-founders of LinkedIn, is a French expatriate. He adds that Emmanuel Macron has taken significant steps in the right direction to attract businesses to France. According to him, it is important above all to create an environment conducive to experimentation by small organizations.