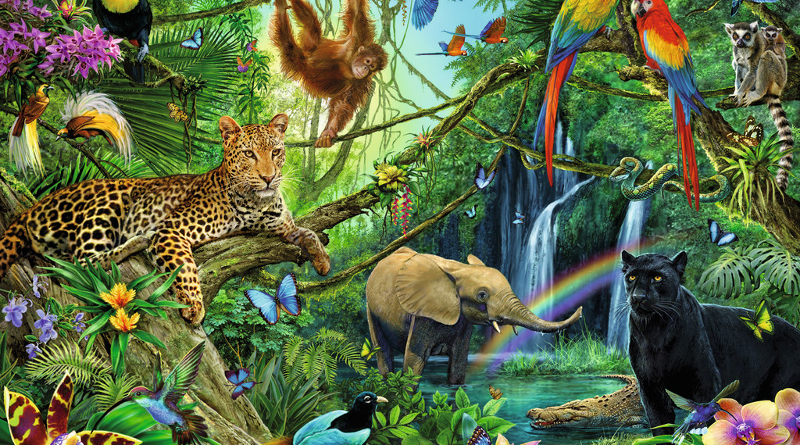 In our last article, we talked about Predatory vs. Ecological Behavior in Open Innovation.

The non-predatory, or virtuous, open-innovation ecosystem is probably the ultimate achievement in implementing open innovation. Many analysts are dissecting Silicon Valley’s success stories in an effort to discover the magic recipe for a successful innovation culture.

Examples other than Silicon Valley may also prove the existence and effectiveness of virtuous open-innovation ecosystems: in technology, the Boston area, particularly around MIT; in painting, Paris during the roaring 1920s, in filmmaking, Hollywood during the 1950s through the 1970s.

These clusters share some key characteristics: a strong academic base, sufficient job opportunities to attract brilliant newcomers, a culture of freedom, and a critical size.

Many places around the world are trying to mimic such a dynamic environment: Munich, Germany; Berlin, Germany; Tel Aviv, Israel; Hsinchu, Taiwan; and Tsukuba, Japan, to name a few. In the inset below, we describe an ongoing example of the creation of an innovation ecosystem; this creation is symbolic of the transition from closed innovation to open innovation.

Philips decided to make visible its decision to begin engaging in open innovation by orchestrating an ambitious urban-planning project. Philips Research Eindhoven is located in the High Tech Campus (HTC) Eindhoven in The Netherlands. The HTC was established in 1914, and the town grew around it. Eindhoven now ranks as the fifth largest city in The Netherlands. The R&D development zone, twenty-seven hectares of real estate, was initially fenced, with guards at the gate next to train station. It is now an open and vibrant community full of new projects housed in remodeled buildings. Philips lends space to start-ups and laboratories of all types—even its competitors—and public life is welcoming, with cafes, gyms, and nursery schools.