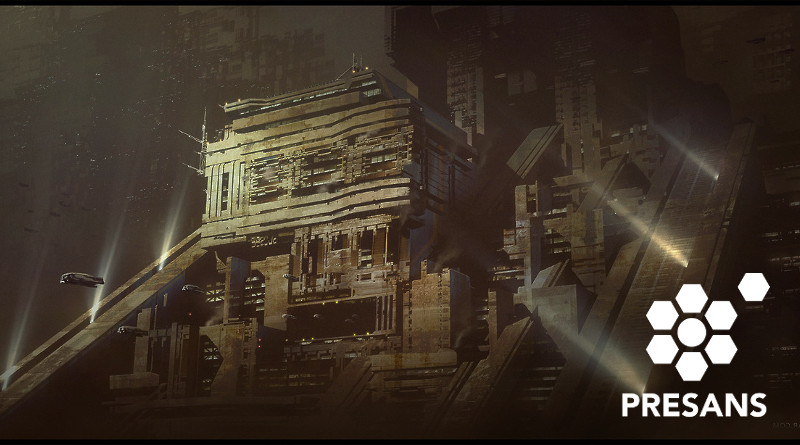 Far removed from comfort zones and happy talk, Armand Hatchuel reflects upon the fate of organizations.

From my interview with him, I retain the following three ideas:

1) The open organization can not be reduced to the generalization of economic coordination by commercial contracts.

A transaction cost is a cost caused by all the procedures that enable mutually beneficial exchanges between two or more individuals.

For a long time, the transaction costs were assimilated to the costs of coordinating the choices of actors independent of each other. For example, the use of a market and a currency implies a cost of operation. The notion of transaction cost also applies to a smaller scale, when the transaction is formalized by a contract linking two entities.

In the second case, the transaction costs include the costs incurred by each party in the search and listing of all contingencies that may arise during the period the contract is executed, the costs of negotiations between the parties, including the cost of drafting and formatting a contract, and the costs of researching and operating legal systems to ensure compliance with commitments, and without which opportunism and mistrust prevent transactions.

The economic explanation of companies as organizations is fundamentally based on the idea that “contractual” transaction costs are advantageously limited by the hierarchical coordination mode that the organization allows by definition.

But the reduction by economists of the company to a problem of minimizing transaction costs gives rise to an illusion by which we must not be fooled.

An open organization is not an anti-organization, nor a generalization of the commercial relation to the company.

To understand its form, it is essential to forge appropriate instruments of perception: otherwise we will not understand anything about a company like Uber.

Such first conceptual tools must also allow to get out of “managerialism”, which is too fond of benchmarks and conformism. On the contrary, organizational theory can help break bad habits. Few companies, however, seize this opportunity.

2) The law is an essential key to understanding the organizational reality.

The first instrument proposed by Armand Hatchuel is that of the coupling of legal form and management form. It implies a reevaluation of the separation between the worlds and the categories of law and enterprise operated within the University at the beginning of the twentieth century.

Law is an organizational tool. In the new forms of organization, the relationship between law and management changes: it becomes more complicated and more interactive. Management no longer functions under a constant legal form. This reality is sometimes very violent and unstable, especially in the case of repeated resales of the same company.

According to Armand Hatchuel, “mission companies” are a novelty on the horizon. Like the Coopaname workers’ cooperative, they must make it possible to set up value creation mechanisms while avoiding the model of shareholder value, dedicated to profit without prosperity. Their legal ownership structure deviates from the dominant capitalistic norm.

I notice that this trait comes back regularly in different forms: inspiring mission, massive transformative purpose, community enterprise … something is happening at this level.

In the case of Uber, it can be observed that this is a company that has a job done by subordinates using an entrepreneurial status. This form is not new: it is that of the franchise, invented in the 1920s. But this form can change. It is not stable. To understand it, it is necessary to take into account a second key of analysis.

3) “Business transformation gradients” are a second key to understanding organizationss

The business transformation gradient denotes the frequency of changes in a company’s strategic direction: product, customers, organization, production … The notion is similar to that of the entrepreneurial “pivot”.

An analytical key that, according to Armand Hatchuel, has never been forged in the case of France, unlike Germany. He blames French deindustrialization on what he calls a “deficit of industrial anthropology”.

But let’s go back to Uber’s case. On the transformation gradient is the possibility of replacing current drivers with autonomous vehicles.

Is it a wildcard to counter the coalition of drivers wanting to get better conditions (minimum income, protection, training)? (“The more you raise your prices, the more I have to switch.”)

Current investments in autopilots could initially be limited to the development of a driving aid: “The first railway line was horse-drawn.”

Since the vehicles would be fully autonomous, two possibilities would arise:

Uber’s autonomous vehicles could come from third-party suppliers, in which case Uber would see its margin squeezed.
Uber could try to become a huge industrial company manufacturing autonomous vehicles.
The analysis of Armand Hatchuel certainly confirms me in the idea that to understand Uber, it is also necessary to understand Tesla. Indeed, the company that Tesla seeks to compete with is not, for example, Renault, but precisely Uber. The purpose of Tesla is to provide a mobility service – and this convergence also sheds light on one of Uber’s potential paths of change.

The discussion with Armand Hatchuel allowed me to take a step back and understand that the development of the notion of open organization must now be based on a more intensive deepening of the description of the five fundamental attributes that I have maintained until now.