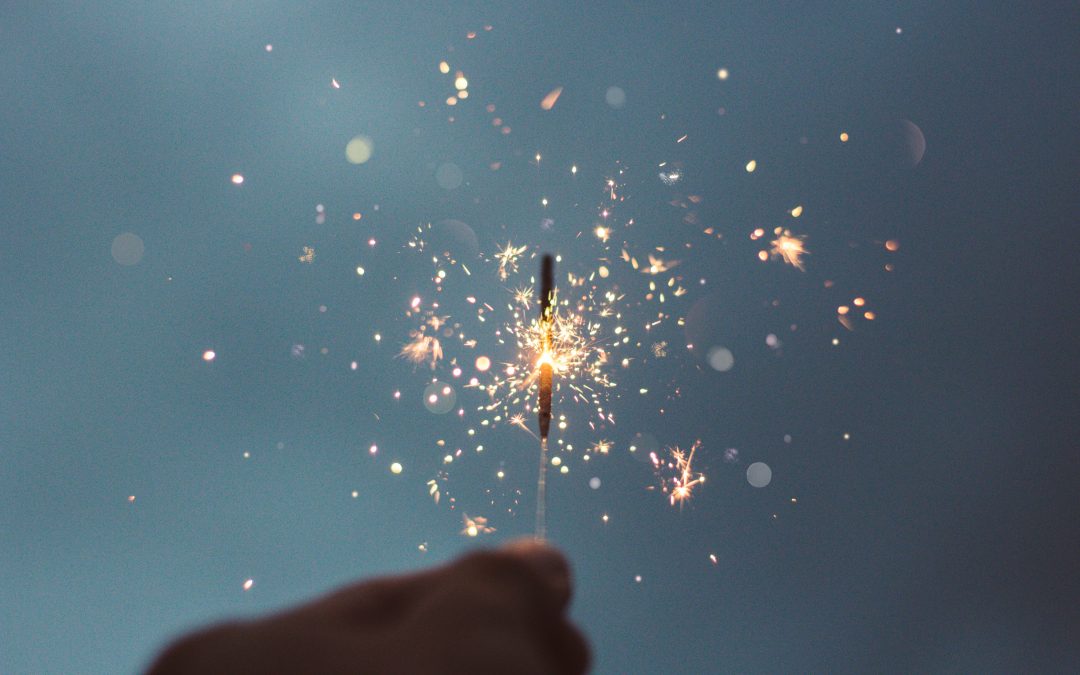 The energy sector is undergoing a major transformation, facing both an explosion of technological choices and significant pressure to accelerate its decarbonization. More than ever, if it wants to be a player in the revolutions underway, and not just suffer them, it needs to mobilize a high level of scientific and technical expertise.

I. Real revolutions: The Oil & Gas sector is under pressure to transition

Two new decarbonization constraints are currently being exerted on companies in the oil & gas sector. On the one hand, the pressure exerted by legal proceedings to condemn companies deemed too slow to implement decarbonization. On the other hand, the pressure exerted on the financial markets to restrict access to the debt market or access to credit for companies that do not play the decarbonization game. And, on the contrary, to favor the financing of green energy entrepreneurs. In addition, the price of carbon is likely to rise in the coming years, with a corresponding increase in spending on carbon credits for non-decarbonized companies.

All of these trends could lead to upheaval in the energy sector. New, decarbonized entrants could eventually take over formerly dominant companies that are not suited to the new world. In such a scenario, the current energy giants would be dethroned. They would not play a central role in coordinating the energy transition.

Of course, these giants are reacting. In Europe, the diversification of energy portfolios has been underway for a long time, and this strategy is now reflected in the very names of companies, such as Total, now TotalEnergies. But the movement is currently accelerating under the pressure of external factors, leading to a rush on renewable projects and assets, which tend to become expensive as a result. Inevitably, this is also leading to pressure on the price and availability of the elements required to provide materials for the energy transition

Oil & gas companies also have a strong incentive to minimize their exploration activities. Financial analysts believe this should lead to a more oligopolistic market and higher prices and profits. Of course, the same analysts believe that the profits that would result from such an organized shortage should be used to finance the energy transition. This line of reasoning suggests that they play a coordinating role. If the largest players in finance play a coordinating role within, and between, different sectors, it is because of their superior command of economic data.

The large energy companies are aware that by allowing themselves to be controlled from the outside, they expose themselves to being dismantled and sold off asset by asset depending on the economic situation. Under these conditions, how much power do they have left? They are looking for a strategy that will not only allow them to diversify into profitable energy sources but also free themselves from any domination from outside, whether from finance or the state. They know that to do this, they must have their own informational superiority, based on their expertise, but also on their access to data. A few years ago, we discussed this issue from the perspective of mobility: Is Total the future Amazon of mobility?

The mistake would probably be to react to pressures by turning into financial companies. Financial skills are essential, but history, notably through the cases of Enron or GE, also seems to suggest that the domination of financial methods tends to be accompanied by a loss of industrial judgment and by economic fiascos.

The real challenge lies elsewhere. Informational superiority must be based on mastery of the sector’s own data, enabling highly accurate assessments of the value of renewable energy or other projects, and the bundling of complete functional service offers (taken to the extreme: the total smart city). And this issue goes beyond the energy sector: it affects and tends to converge almost all industrial sectors. Of course, there are various limits to such a convergence. But, particularly in Europe, there is also an awareness that it is perhaps through this industrial route that a large digital company could one day be created, capable of competing with Big Tech.

Let’s add that the ability to assess the value of energy projects as accurately as possible is crucial to the success of the energy transition. Moving to a sustainable system means consuming non-renewable resources available in limited quantities along the way. Under these conditions, large-scale errors are not permitted. (But who would be responsible for such errors?)

There is another major source of legitimacy in the energy field. It is scientific and technical expertise. It actually seems to play a muted role at the moment, because on the key issues a consensus has supposedly been reached. The prevailing view in the field of green energy is that cost-effective technologies exist and are just waiting to be deployed. According to this view, established players have delayed entering and scaling up renewables for too long and the time for discussion is over. The consensus that there is no longer any uncertainty has been imposed from outside on the major players of the industry in general (especially the automotive industry), as well as on the rest of society. One might be tempted to say that politics and finance have decreed the viability of green technologies. This may be one of those things that are impossible in theory but true in practice (at least for a while). In any case, whether this is good or bad, the initiative to set the technological agenda for the energy sector lies currently increasingly in the hands of non-industrial actors.

Even though scientific and technical expertise currently seems to play a muted role in the energy field, there is still a need to choose between different technologies to build one’s portfolio of decarbonized projects. There may even be curiosity about new applications of these technologies. In all cases, scientific and technical expertise, such as that provided by the Experts and Fellows mobilized by Presans, is essential to fully realize the potential of decarbonized technologies such as:

It should be noted that the consensus mentioned above is not total and that voices in favor of degrowth question or deny the environmental benefits of the application of certain so-called green technologies.

To really play a leading role in the energy field, scientific and technical expertise undoubtedly needs to make a technological breakthrough. Such a breakthrough would certainly be very welcome and would do more than anything else to restore the image of the players in the energy sector. The poor results of ARPA-E, founded under the Obama administration in the wake of the 2008 financial crisis, nevertheless suggest that the challenge remains. This is the high road, but it carries great risks.

In the absence of a technological breakthrough, the role of energy companies could be to accompany the evolution towards truly progressive forms of energy, such as nuclear power (renewed in particular by modular reactors), because they are both dense and decarbonized. A look at the publications on this subject over the last three years suggests that this could be a real trend. Will it be enough to counteract the convergence of the so-called green ideology and the short-term financial appeal of renewables (i.e., in practice, renewables combined with gas or coal or biomass power plants, and/or with storage)? To be continued.

The energy sector is the most important sector for any economy, and could in principle use its collective imagination to free itself from certain pressures and regain the initiative. In this regard, it is suggestive to note the recent barrage against Bitcoin on the grounds of its carbon emissions. Why shouldn’t the CEA take back the dominant position it once had in the energy field (and beyond) in France by becoming a major miner of decarbonized Bitcoins? And who can prove that a strategy along these lines is not already the future of energy?