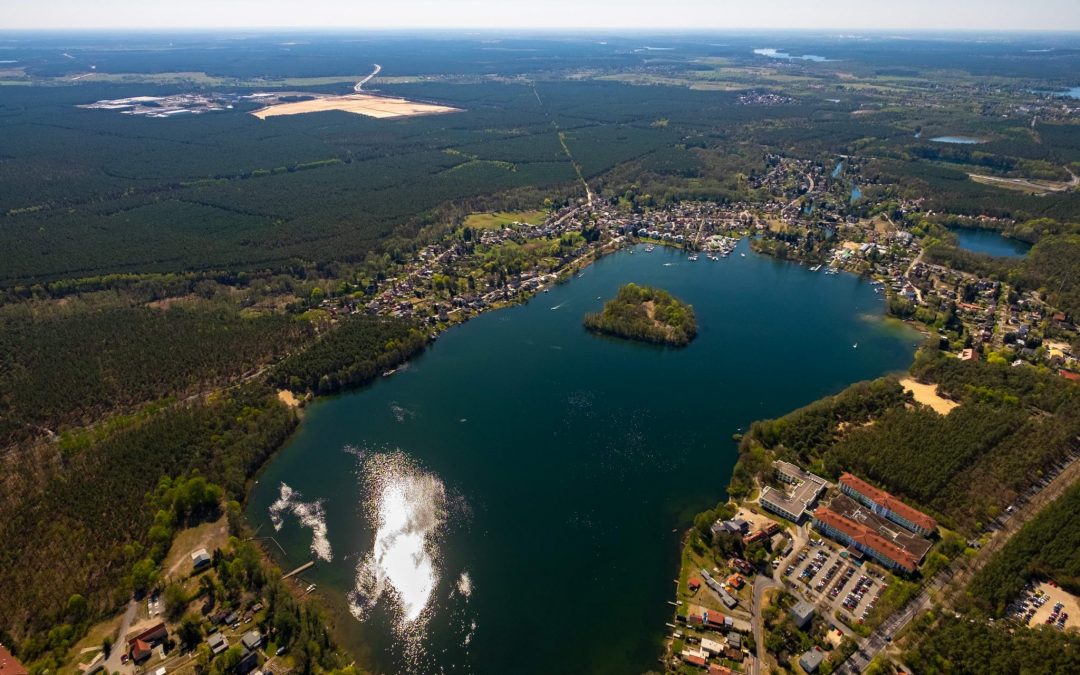 What can we take away from Alain Dupas’ webinar organized by Presans within the framework of the Cercle R&I recently?

First of all, that there is a lot to learn from the case of Elon Musk and that Alain Dupas is well placed to conduct this study, having rubbed shoulders with him more closely than most of us; and being himself someone with whom, in the words of Erick Lansard, Innovation Director of Thales DMS, interactions are very enriching.

Second, that the system that provides Elon Musk with the instruments of its transformative growth strategy should be analyzed. From this point of view, readers of open-organization.com will find themselves largely on familiar ground, as we will show by reviewing the principles of Dupasian analysis.

Finally, that the most interesting question, from our point of view as Europeans, is certainly how to do Elon Musk without Elon Musk. And it is this questioning that entirely dominated the discussion that followed Alain Dupas’ presentation, and which we will summarize in the third part of this synthesis.

Informed readers of open-organization already know more than the average person about Elon Musk – partly because, as actors of industrial innovation, they are likely to be very interested in his projects. And on the other hand, because we also talk about it quite a lot at home (start with this article). To sum up: many clues suggest that Musk is a real entrepreneur playing his skin, positioned in the front line with his teams, carrying an existential, mobilizing, and transformative industrial vision on a large scale (which is not so common today in reality), having already proved that it is possible to turn around highly capital-intensive industrial sectors such as the automobile and space launchers. One idea to keep in mind is that the famous “first principles” thinking put forward by Musk is opposed to analogical thinking, which tends to reproduce the existing.

Alain Dupas’ presentation is based on his recent book: Innovating like Elon Musk, Jeff Bezos and Steve Jobs. This book, published in early 2019, sets out the principles of action of visionary entrepreneurs who are making the breaks and turning their companies into unicorns (valuation > $1 billion) and titans (valuation > $50 billion) so that France and Europe can apply them. According to the authors, there are nine of them (which will seem familiar, including in most of the references used, to readers of open-innovation.com):

One institution to which Alain Dupas returns a lot is DARPA, with its innovation commandos, but also with its OTA (Other Transaction Authority) contracts. These contracts are characterized by the specification of performance milestones to be achieved, without imposing organizational and administrative constraints. For Alain Dupas, this is where the game is played; in Europe, the innovation system imposes monitoring and in particular a frequency of monitoring meetings that are too heavy. With DARPA, participants who do not meet their OTA contract (which has high-level specifications) are simply excluded from projects.

The implementation of the OTA system was led by Michael Griffin following the Columbia accident (2003). The success of SpaceX owes much to this reform.

How to make Elon Musk without Elon Musk?

The three keys to making Elon Musk without Elon Musk are the following:

According to Alain Dupas, there is currently no DARPA in Europe – at least not yet. The question that one could legitimately ask and seek to clarify would then be that of knowing where we stand (for example, by updating and deepening our analyses dating from the end of 2018 (I, II, III)).

He regrets the negative result of the structure put in place by Airbus to achieve breakthrough innovations. However, he considers the objective achievable and considers that giving up such an ambition would be a disaster for our company in Europe.

The success of IBM, Boeing Phantomworks, and Lockheed Martin’s Skunkworks show that it is possible. All these companies are working with DARPA.

Alain Dupas believes that Europe should not limit the scope of a reformed breakthrough innovation system to the aerospace or defense sectors. He considers it necessary to also include chemistry and materials.