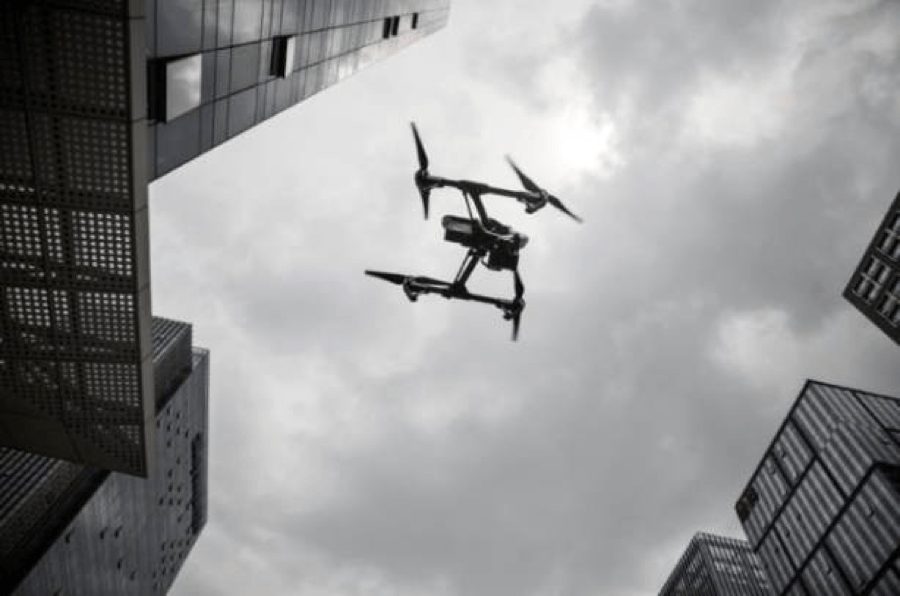 The recent creation on the 1st September the Defense Innovation Agency, attached to the General Delegate for Armaments, confirms that for France too, technological leadership in a conflictual world requires openness.

“[This agency] will bring together all the actors of the ministry and all the programs that contribute to defense innovation. It will be the Ministry’s innovation flagship, open to the outside world. It will be turned towards Europe, visible internationally. It will allow experimentation, in short loop with the operational users. – Florence Parly, Minister of the Armed Forces, August 28th at the MEDEF Summer School (source)

Emmanuel Chiva, active for more than 20 years in the fields of artificial intelligence and military simulation, is the Director of this new agency. He also has the excellent blog VFM214.

Florence Parly justified the appointment of Emmanuel Chiva as follows: “He is the man of the situation: he knows the defense, he knows the company, he knows the innovation and has an inexhaustible desire to undertake. His appointment perfectly illustrates my vision of defense innovation: open to research and the civil economy, for which entrepreneurship is not a concept but a reality. ”

With a budget of 1 billion euros by 2022, this new super-agency is presented as a “French DARPA”, that is to say, a super-agency of innovation operating in open organization.

At the Defense Innovation Agency is added the Innovation Defense Lab (not to be confused with the DGA Lab), whose function is to identify civil technological innovations transferable to the military field. This second organism is modeled on the American IUD (of which we speak a little in our article on the Chinese “DARPA”).

In a recent radio interview, Emmanuel Chiva pointed out that now is the time for Europe to make choices on military technological innovation.