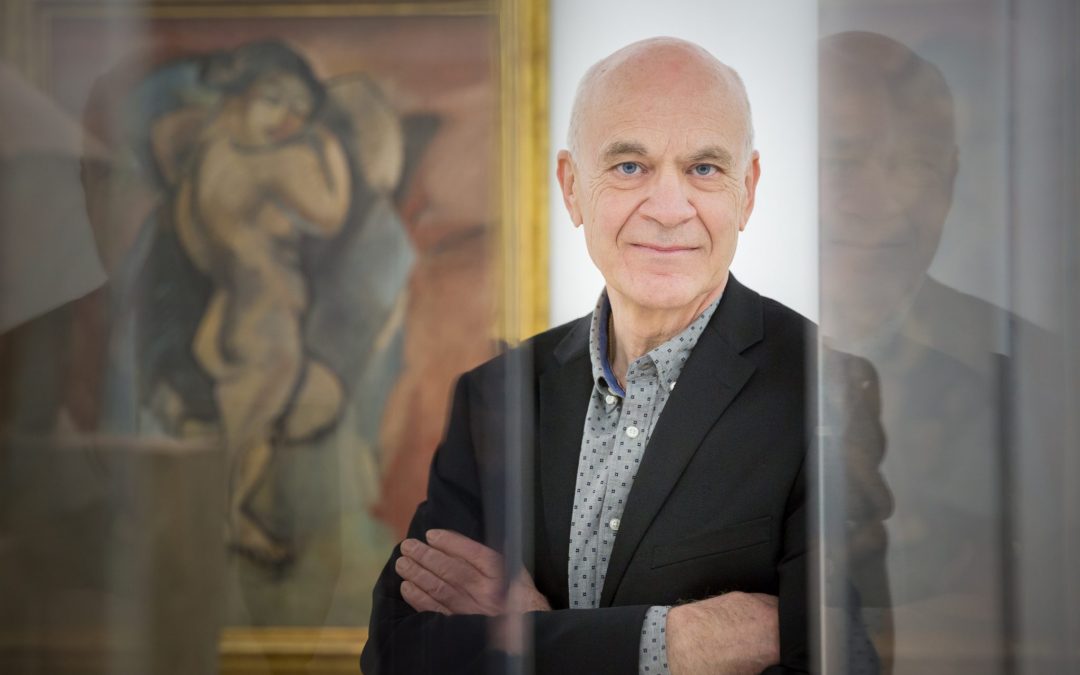 Who is Bernard Favre?

Bernard Favre joined Renault Research in 1985 after 13 years of research on noise and vibration at the French Institute for Transport Research (now IFSTTAR). He spent 30 years as head of research at Renault, Renault Trucks and Volvo Group where he held several positions in charge of the Advanced Technology & Research programs (including cars for living, intelligent vehicles), Technology Strategy and R&D, Cooperative Technology Partnerships and Director of Research. He created (2005) and developed the LUTB Transport & Mobility (now CARA) Competitiveness Cluster aimed at implementing sustainable urban transport solutions for people and freight, for which he managed the Transport Systems programme (2006-2014). He is a member of more than 10 expert networks, author of more than 200 papers and conferences, author of Introduction to sustainable transport (Wiley Ed).

Today, he gives us his perception of the very dynamic technological field of human-machine interfaces (HMI).

What is changing most rapidly is the ability of technology to provide good quality signals in a growing part of the spectrum of human modalities of perception or expression: visual, auditory and haptic (tactile and kinesthetic), but also in more novel dimensions, such as voice, eye movements, emotional expressions or hand gestures. The gains in capacity in the restitution of values that can be used or executed by humans allow the design of new interface systems.

However, the design of these systems needs to be well oriented. It would be a serious mistake to take the new technological possibilities as a starting point: on the contrary, it is the user-centric approach, the couple {operator / environment} that must guide the design of the new systems. Refusing to do so exposes any project to not passing the ramp of reality.

In any team, the different members must be able to understand each other. That is to say: to be able to explain to each other the contextual decisions of their partners, and to understand what a partner is proposing in a climate of mutual trust.

This point relates in particular to the increased role of artificial intelligence systems based on deep learning approaches. As mentioned in a technology fact sheet published last year on open-organization.com, one of the challenges of deep learning lies in the difficulty of mastering the strangeness of its results.

The characteristics and performances of the human operator are very diverse, and their intra- and inter-individual variations can be very important. They depend on environmental and contextual factors of a systemic nature. A clear distinction must be made between the different roles of operators in HMI systems. How to define, qualify and quantify the status, missions and states of the human operator? In passive standby? In active intervention? Under physical or cognitive stress…? And how to structure certain new roles, initially confined to specific fields, but which are destined to become generalised: supervising, monitoring, intervening: all these notions are essential to define and guarantee human control of operations on board a system.

For, from the point of view of both ethics and legal responsibility, which continues to be the pillar of regulatory frameworks, the first imperative is to maintain human control of the system.

Fifth point: the human being is itself a system

And this human system has its rules, its functioning, its diversity, its parameters, its non-linearities. So many aspects which remain insufficiently known, and which together form a field where progress in knowledge is necessary.

This need for better knowledge of the human system is underlined by the introduction of new channels of interaction with the machine exploiting brain waves. A fact sheet on the subject of neural interfaces was published last year on open-organization.com.

Sixth point: aspects that are less thought about, but wrongly so

The subject of HMI doesn’t end there. The design of new systems must also take into account the issue of robustness of solutions for use, safety/safety, certification and maintenance, and associated training requirements.

At Presans, we cultivate impertinence. Some people know that Bernard is a metal sculptor… but who would have thought that this mobility specialist would admit a weakness for vehicles where electronics only play a minimal role… in order to keep control of them in a more deterministic and robust way?