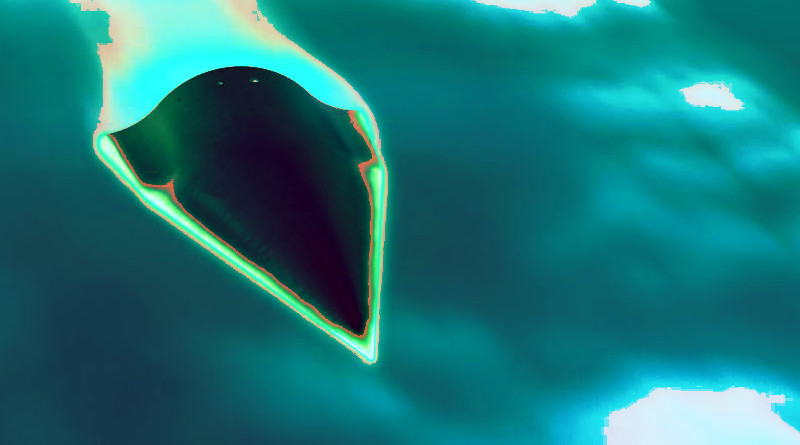 This fact sheet on hypervelocity gliders summarizes some facts deemed significant by our Fellows as part of the Presans Platform activity.

What is a hypervelocity glider?

Hypersonic or hypervelocity objects move at a speed comprised between Mach 5 and Mach 25, that is to say between 6174 km/h and 30870 km/h. Some projectiles, missiles, are capable of reaching these speeds.

In the case of hypersonic gliders, these systems are devoid of propulsion, except possibly at a marginal level. They are capable of maneuvering so as to take advantage of the aerodynamic lift obtained at hypersonic speed in the upper layers of the atmosphere, and to alternate gliding phases with skipping phases (over the atmosphere.) The glider must be brought to the gliding departure position, typically by means of a rocket. A hypersonic glider could be deployed to reach any point of the planet in less than an hour.

The glider can carry nuclear or conventional payloads. It can be effective against its target even without a payload.

Context in which hypervelocity gliders are being developed

Note however that this is a dual technology, with obvious civilian applications including the launch of spacecraft, spacecraft recovery, and civilian transport of passengers and goods.

Maturity level and challenges of this technology

The USA, Russia, and China appear to have operational hypersonic gliders today. However these weapons are officially not in service yet. It is at present difficult to know which of the three great powers has acquired the lead in this technology, whose development will continue for the next decades.

France has recently decided to develop a prototype glider named V-Max. Other countries active in this field include India and Japan.

There are three main technological challenges related to the development of hypervelocity gliders:

The development of a hypersonic glider requires heavy infrastructure, in terms of wind tunnels and in terms of computing capacity.

From a geopolitical point of view, we have entered a hypersonic arms race within which gliders constitute a key aspect. The great powers that have acquired a lead in this area are likely to want to dissuade lagging intermediate powers from acquiring this technology. They may justify this by appealing to the benefits of limiting the proliferation of weapons of mass destruction. The logic of such an argument would, however, leave something to be desired: a country with hypersonic gliders and the means to intercept non-hypersonic missiles would be able to defeat a country lacking hypersonic technology, without incurring any retribution. The balance of assured mutual destruction would be broken.

Hypersonic gliders are therefore disruptive technologies in more than one respect.