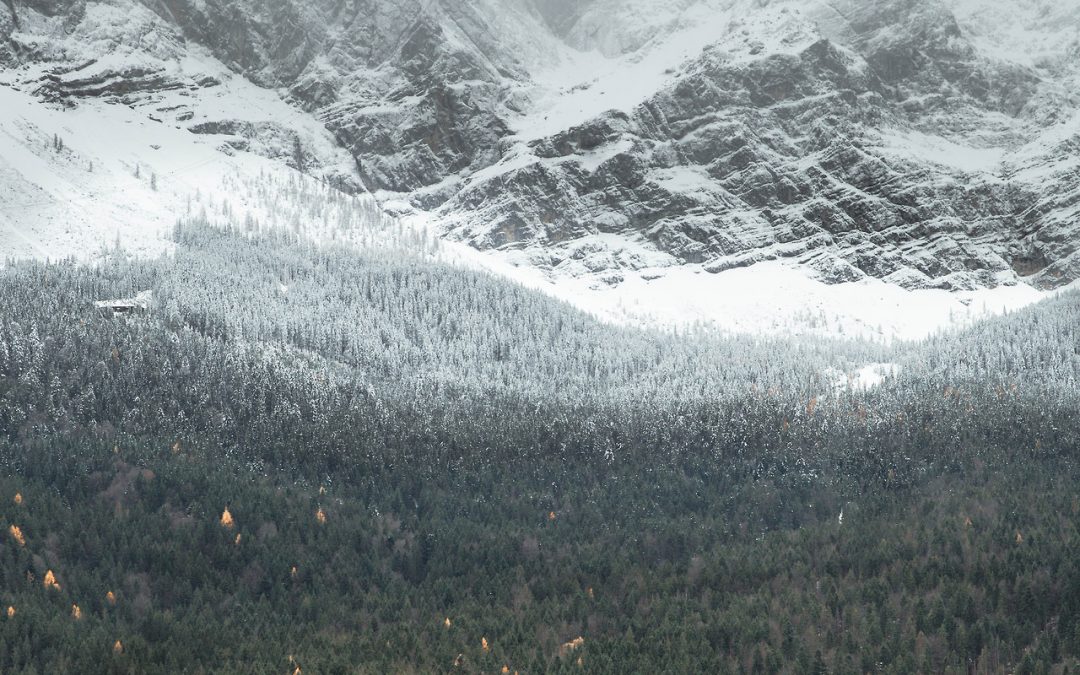 Some basic definitions will not be too much to draw the contours of a field where sometimes we can proliferate far-fetched ideas.

Renewable energy: an energy that does not rely on fossil or nuclear fuels.

Storage: equipment, strategy or approach that allows the energy availability to be phased out in relation to the need.

2. The families of technology involved

The major families of storage technology are distributed first according to their type of cycle, with one side daily or weekly needs, and the other seasonal needs.

Storage in the form of batteries (lithium for example) is suitable for meeting daily and weekly needs. Electric vehicles can complement this system by becoming themselves electrical storage units connected to the rest of the system.

The problem of seasonal storage is analogous to the invention of cheese, which made it possible to make high-altitude summer milk production available in winter and in the valleys.

The two main routes for seasonal storage lie in the production of synthetic fuels and in increasing the capacity of hydroelectric dams.

The production of synthetic fuels is organized according to three sectors:

Seasonal storage provides a solution to the needs of large homes and urban plants.

Geothermal energy is outside the scope of synthetic fuels but deserves mention as a technology based on the natural storage of heat or cold in the earth.

At the European level, the issue of renewable energy storage concerns the energy independence of the various countries and the region as a whole.

At the national level, let us mention the fact that today France is dependent on German coal in winter. This dependence could be reduced by limiting the direct electric heating.

Germany, for its part, has invested heavily in renewable energy, while having a massive fleet of coal power plants with capacities exceeding local needs.

France is the nation par excellence of nuclear power.

Switzerland, like other countries, is reviewing its energy strategy with a view to a transition towards a more rational use of energy, a more dynamic development of renewable energies and a gradual exit of nuclear energy.

Japan and the USA experience a double seasonal, winter and summer peak due to the need for air conditioning.

Global warming could spread the need for air conditioning.

The storage of renewable energies (such as rational use) uses thermo-economic methods, more or less holistic, to take into account the great variability of electricity sources and a multiplicity of environmental, energy and technological parameters. They rely on advanced mathematical optimization tools in the context of so-called multi-period planning approaches.

As for the expertise mobilized, they also include sociological aspects that are often critical in a context where oppositions are difficult to reconcile. This is the case for wind energy technologies, as is the case for geothermal energy insofar as this approach leads to the use of fracking techniques similar to those used for gas exploitation. shale.

The use of noble or rare metals can also provoke debate and be perceived as a brake, rightly or wrongly. Future approaches to recycling these metals are one of the key elements of the problem.

The first group of actors is made up of the operators of the energy sector, type EDF.

We also include the gas activities of these groups as well as the gas companies. The profitability of the investments made in the distribution networks can notably involve the transport of methane or even hydrogen (synthetic ev), used for the production of energy services by fuel cell or motor, as well as for the operation of the heat pumps. gas capable of providing hot and cold.

Such a reconfiguration opens the possibility of switching the network in “power to gas” mode or “gas to power” mode according to the needs and contexts: in case of surplus electricity, to make gas, and in case of electrical needs to make electricity from gas.

These are strategic optimization options in a context where almost everything is to be built.

Processors, especially refiners, are also interested in hydrogen from renewable sources to enrich the fuels they produce.

This note is largely based on the input of Daniel Favrat, Energy Fellow at Presans and Emeritus Professor at the EPFL. At EPFL he was successively or in parallel director of the Industrial Energy Systems Laboratory, director of the Institute of energy sciences, director of the Mechanical engineering institute and director at the Energy center. He spent sabbatical leaves at MIT, University of Tokyo, Technical University of Munich and Ecole des Mines of Paris. He was also affiliate professor at KTH (Sweden) and an alumni of IMD. Prior to joining EPFL he worked for 12 years in industrial research centers in Canada (Imperial oil) and Switzerland (European Research Center of Atlas Copco). He is an international expert in thermodynamics and energy systems analysis including multi-objective optimization considering also environmental and economical factors. In addition he contributes to the design of advanced equipment for a more rational use of energy like heat pumps and fuel cells. He is the coauthor of several books and patents and of numerous peer-reviewed publications. He is a member of the Swiss Academy of Engineering Sciences, of the French Academy of Technologies, vice-president of the energy committee of the World Federation of Engineering Organizations and member of the editorial board of Energy.