Albert Meige interview by the FNCC 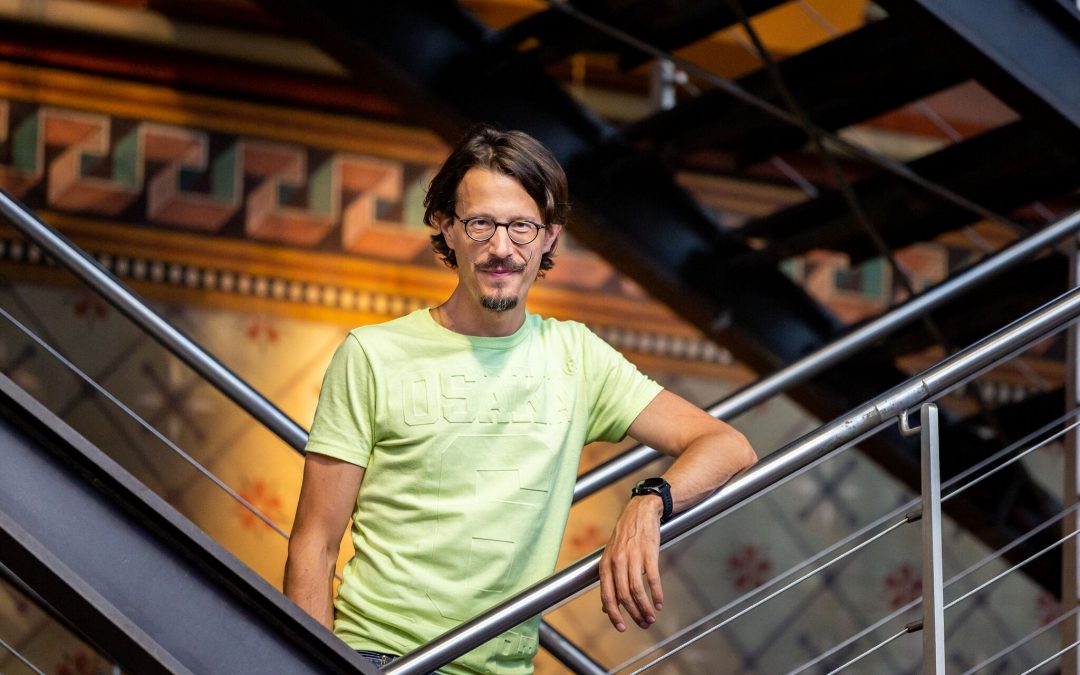 In which context do companies create innovation today?

Today there are three major trends that have transformed the way in which companies manage innovation.

First of all, companies evolve in a world where knowledge, the fuel of innovation, is no longer a rare commodity owned by a small group of big companies. Nowadays, there is a lot of knowledge available and distributed among a large number of entities that are becoming smaller and smaller. This has, of course, had an impact on how companies innovate. This is the era of open innovation.

We’ve also noticed an acceleration of innovation cycles with a functionalization of businesses, meaning that companies are selling less and less a product but rather a service or a function. For example, earlier we sold a car, then in an intermediary period we were selling a car with a package of services (navigation service…), and now the goal of all players in mobility is to sell the function: “go from A to B at the request of the user”.

Finally, the digital transformation has brought new actors who appear on the historical value chain and who change the rules of the game. Among other things, they have considered businesses in an orthogonal way, by putting the maximization of the client’s satisfaction at the center of their preoccupation.

These three trends converge and evolve rapidly, largely because of the digital world.

What are the characteristics of an innovative company or open organization?

Open organizations – which are the natural form of businesses take as part of their digital transformation – share some common characteristics.

First, all these companies are functional and user orientated. They sell a function or service which aims at maximizing the final user’s satisfaction. This has a major impact on the underlying technologies, on the Business Model, on the kind of people the company needs and how to work etc.

In addition, these companies are also data driven. They are not necessarily digital businesses, that is to say they not necessarily selling an application but digital is in every function of the company and is at the service of the operational efficiency.

All these companies implement platform strategies. One type of platform strategy is to outsource some of the innovation to external ecosystems with which they have no subordinate relationship. For example, in a B2C context, when Apple launched the IPhone, they set up an infrastructure platform, the Apple Store, instead of developing all the applications themselves. This allows the outside world to innovate for the company by relying on its data and tools. General Electric has set up a similar type of platform but in a B2B context with Predix, the first industrial application store.

These companies also use talent on demand, which means that they organize themselves to mobilize around a project, a temporary team that will seek to meet a specific need. We therefore have a smoother and much more open organization of work.

Finally, these companies provide inspiring missions and seek to participate in the development of a better world to capture the younger generation of workers who want their work to make sense for society and to attract ecosystems who participate in the creation of innovation for the company. For example, Tesla’s mission is not to sell cars but to accelerate the transition to an energetically sustainable world.

What kind of advice could you give to a company who wants to start its digital transformation?

There is no miracle recipe, digital transformation depends on many factors. Moreover, we do not have enough perspective to have theoretical knowledge on this subject. There are precursor companies from which operational knowledge can be derived. Thus, while taking inspiration from them, one must test, learn and advance. Nevertheless, if I were to give some advice that seems relevant to me, I would say that first of all we must approach the digital transformation from a systemic point of view, that is to say, by considering all the functions of the company as well as their interactions. We must also be vigilant about the culture and legacy of the company that can be the first obstacle to digital transformation. Finally, methods must be put in place to put the final user at the heart of the company’s concerns. It is in accordance with these guiding principles that we support our industrial customers in the context of their digital transformation.

What are the societal risks of innovation and more particularly of Artificial Intelligence?

It is true that we have to consider the potential negative impacts that innovation might have on companies, individuals and on the society in general. If we take the case of Artificial intelligence, there is not a consensus about when we will reach the singularity point, that is to say the moment when the robot will have at least the same Intelligence as a human being. At that moment, we will notice a recursive phenomenon in which the designed Artificial Intelligences will have the power to create new Artificial Intelligences and so on until we get an Intelligence which is superior to the humane one. So, the big question then is to know if the objectives of Artificial Intelligence will be aligned with those of Humanity. This kind of question will be discussed during the event of general interest that we are organizing, “Dystopia”, which aims at questioning the impact of technologies on the society by crossing the views of the technologist, entrepreneur, philosopher and artist.

This interview first appeared on the website of the Franco-Norwegian Chamber of Commerce.