Three meanings of the word ‘disruption’ 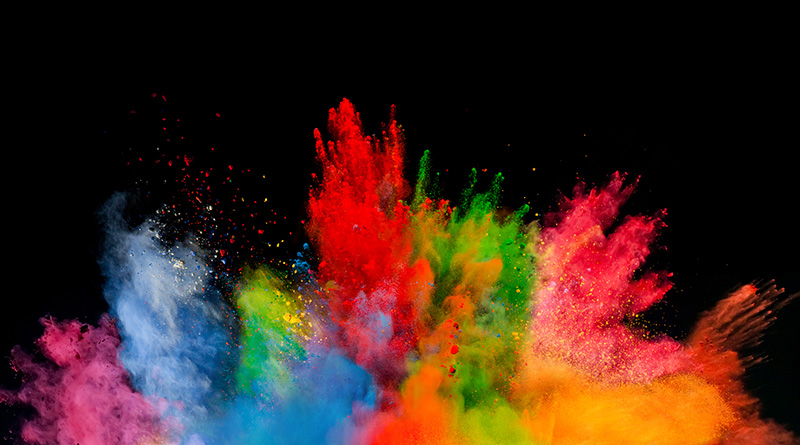 The word “disruption” gets thrown around a whole lot these days, including on this blog. A good word-throw requires a good grip on the meanings of a word, a bit like in wrestling. In the case of “disruption”, three plausible meanings emerge from the semantic chaos:

Christensen wrote a series of books based on the idea that what explains the sudden death of healthy companies is the difficulty for established companies to switch to new product technologies. Customer-orientation is useless when the problem is to avoid being blindsided by technologies that at first don’t seem to pose a threat. Indeed, products offered by disruptive competitors tend at first to offer lower performance. Think early digital cameras vs. Kodak.

Corporate cultures may compound this difficulty, to the point that a switch becomes impossible.

In his 2014 short essay The Epic Struggle of the Internet of Things, Bruce Sterling focused on an aspect of disruption most readily observed in the behavior of GAFA: “The classic wrangle is to give away, to bestow, in a lordly fashion, what the other guy most prizes in life.” This is disruptive both to established and new businesses. If a GAFA gives away a “free” GPS map service, it makes it that much harder for geolocation businesses to make money from paying customers.

This is Peter Thiel’s advice. Here is a quote on the matter taken from his Zero to One book:

“Silicon Valley has become obsessed with “disruption.” Originally, “disruption” was a term of art to describe how a firm can use new technology to introduce a low-end product at low prices, improve the product over time, and eventually overtake even the premium products offered by incumbent companies using older technology. This is roughly what happened when the advent of PCs disrupted the market for mainframe computers: at first PCs seemed irrelevant, then they became dominant. Today mobile devices may be doing the same thing to PCs.

However, disruption has recently transmogrified into a self-congratulatory buzzword for anything posing as trendy and new. This seemingly trivial fad matters because it distorts an entrepreneur’s self-understanding in an inherently competitive way. The concept was coined to describe threats to incumbent companies, so startups’ obsession with disruption means they see themselves through older firms’ eyes. If you think of yourself as an insurgent battling dark forces, it’s easy to become unduly fixated on the obstacles in your path. But if you truly want to make something new, the act of creation is far more important than the old industries that might not like what you create. Indeed, if your company can be summed up by its opposition to already existing firms, it can’t be completely new and it’s probably not going to become a monopoly.”

Note that the first paragraph refers of course to Christensen’s analysis, and that in Thiel’s framework, becoming a monopoly is the fundamental business goal for a startup.

In all three cases, disruption implies the destruction of economic value: healthy businesses disappearing ; new businesses prevented from making money ; and competition destroying the value that would otherwise be captured by a monopoly. Thus it seems legitimate to consider that, to some extent, “disruption” is essentially another way of saying “creative destruction.”

The only form of innovation that isn’t disruptive is incremental innovation. Breakthrough innovation is necessarily disruptive for competitors. This is generally not mentioned, but only because the point is fairly obvious. Substitution is often the only way to overcome stagnation.