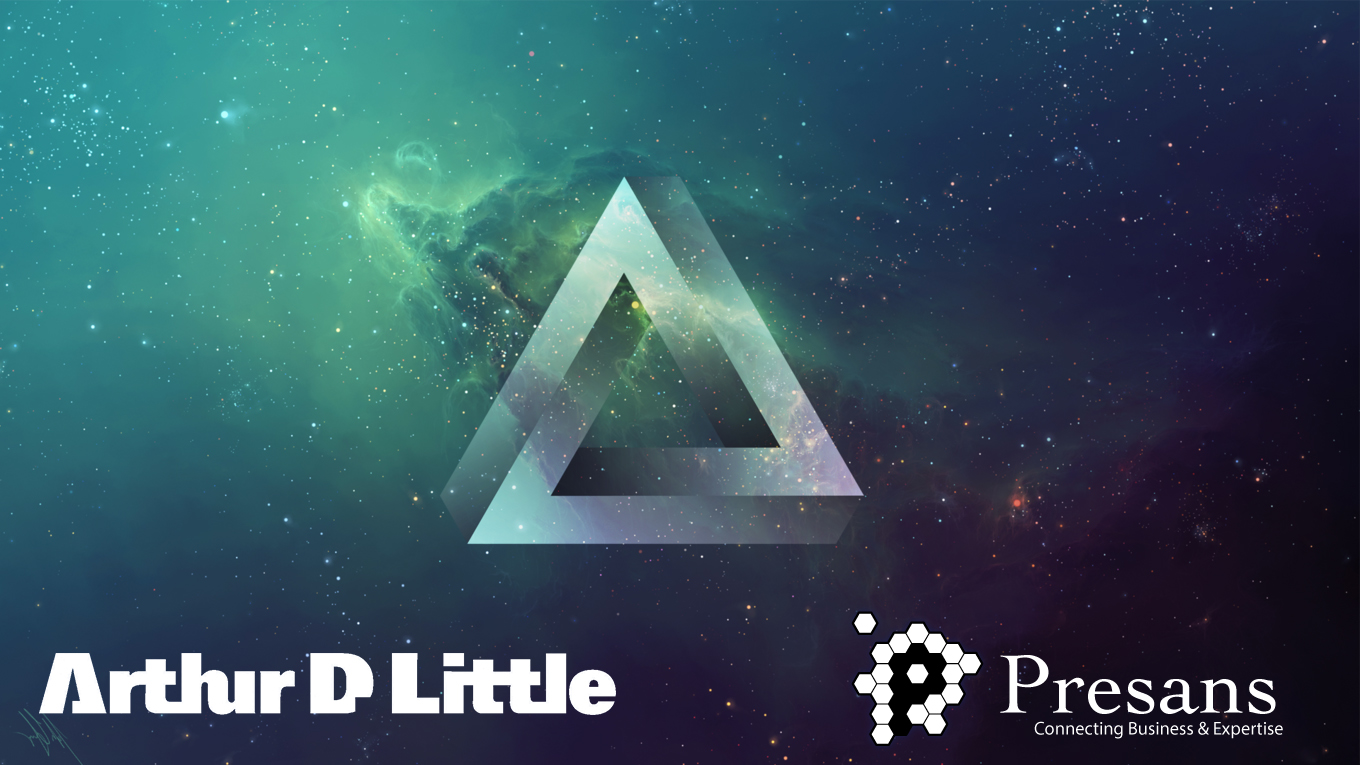 The Breakthrough Factory is a new approach to systematically and efficiently create breakthrough innovations based on technology. Arthur D Little and Presans are partners in this brand new offering. Breakthrough Factory mastermind Eric Kirstetter, Partner at the ADL Paris office, and Albert Meige, Founder and CEO of Presans, give us their thoughts on the motivations behind this industrial open innovation game-changer.

What has changed in the way industrial companies innovate today? Why are they putting their focus on breakthrough innovation?

Eric Kirstetter: Products that add value in a way that gives you the option of either gaining market share, or of raising your price, are what breakthrough innovation is all about. What counts is the value as it is perceived by the market. This can be achieved by creating a new technological basis, or by tapping into new usages.

We learned the following from a survey we did at ADL: when a company engages on the path of breakthrough innovation, it wants to expand into new territories, or to defend its established territories against the expansion of competitors. Industrial groups tend to innovate with the idea that this will get them into new markets, not with the goal of reinventing an existing business.

Eric Kirstetter: That’s what we observe. It’s not necessarily what we’d recommend. The reason companies don’t try to reinvent themselves seems to be that they don’t want to disavow themselves. They focus on new usages when they push into non-core spaces. The companies that reinvent themselves by finding new applications for their technology are extremely rare.

What is the best form of organization in order to achieve breakthrough innovation?

Eric Kirstetter : Ten years ago, companies as well as technology management consultants understood they needed to create external, separate structures dedicated to breakthrough innovation. Breakthrough innovation within the core of a company suffers from the crushing weight of the mainstream’s vision of things. The rigorous processes that guide development within the company core are not suited the task of launching multiple paths of exploration and making prototypes.

External structures worked for many companies, but not for all. It didn’t work for those who failed to seek knowledge that was actually different from the knowledge already inside the company. It also didn’t produce positive results for companies who’d observe what was going on outside but lacked internal scientific capabilities.

So what you need to obtain an optimal organization is the following: create an external structure, but force teams to seek external scientific skills and to make prototypes. Which is the approach on which The Breakthrough Factory is based.

Albert Meige: this evolution reflects three more general trends that are converging towards a new work organization: (i) companies need more and more agility and flexibility, (ii) members of the younger generation have an entrepreneurial mindset and sell their talents to multiple companies at the same time, and (iii) digital tools such as freelance platforms facilitate the connection between companies and talents.

This configuration destines talents to be recruited on an on-demand basis to staff commando-style project teams.

This deep shift towards more open and more dynamic organizations is also apparent in the case of symbiotic venture capitalists, who invest in a portfolio of more or less complementary startups.

Why is breakthrough innovation more doable now than it was in the past?

Eric Kirstetter : Five factors have contributed to change the game when it comes to breakthrough innovation.

Within the Breakthrough Factory, which factors will be managed by ADL, and which ones by Presans?

Albert Meige : Presans covers the second factor as well as the fifth. ADL handles all the rest. They bring the management consulting know-how, we bring the experts and meta-experts.

What does it mean to be realistic about innovation?

Eric Kirstetter: One of the main difficulties of managing breakthrough innovation lies in setting the height of the product performance bar. In the Breakthrough Factory, the first step is to determine the right height, by providing an objective evaluation of the level of functional performance that will wow the market and thus ensure that the product will rapidly be in high demand, as well as an analysis of its scientific feasibility. The point is to avoid pursuing a brilliant but unfeasible idea, or a doable but functionally non exceptional one, that would as a consequence not have much of an impact on the market. In our experience at ADL, these are the two main errors that tend to sink a technological roadmap. Aiming too high is typically a mistake made by the marketing department. Even when the decision process is structured, there is a lack of resources and time to examine several technological options.

Albert Meige: Because of the general acceleration of the innovation cycle caused by the triple trends of knowledge inflation, accelerated commoditization, and digital transformation, this sort of tension between marketing and R&D departments isn’t going away anytime soon.