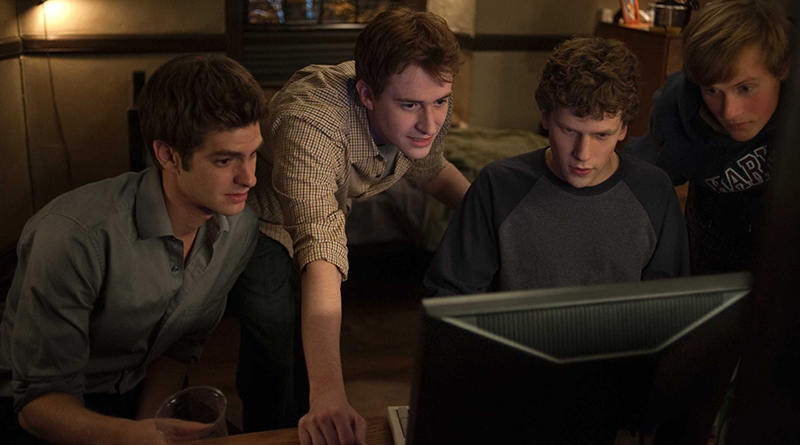 It started in the late 1990s. Internet entrepreneurs were a new breed, low on the radar of these placid pre-9/11 years.

Back in those days, the EU was self-confidently marching into a post-historical and post-heroic age. The tragic echoes of pre-market, pre-democratic times were fading into a distant memory. Nobody imagined the possibility of Brexit.

People basically focused on making money, and everybody had decided the Internet was a good bet for that purpose. A popped bubble and several years later, this bet was proven to be fundamentally correct. Some of the biggest digital titans were born in this period.

But most people coming into their twenties during the 2000s just tried hard to fit into existing economic structures. The Silicon Valley stuff wasn’t for everyone: it used to be that entrepreneur types had a chip on the shoulder and an outsider attitude.

Somewhere around the later part of that decade, entrepreneurship started to not look so bad on a resume. Entrepreneurship got recognition as a valid career path for young people: either achieve high net worth fast or gain marketable skills in the DIY learning process otherwise known as failure. Entrepreneurship was starting to look like an all-round dominant strategy.

Entrepreneurship was also, and still is perceived as a way to avoid bullshit jobs. As Houellebecq observed a while ago, not all jobs are equally productive in our economy.

In 2016, the picture has evolved again. Entrepreneurs have become the center of a huge industry. They are a coveted market in themselves. It has never been easier to find the resources to start a company. And the attractiveness of being an entrepreneur has certainly increased in the mainstream. Movies such as The Social Network (2010) didn’t hurt this process.

Go to any startup conference today, and you will notice a change, not so much in the intensity, but in the origin of the drive to succeed. People still have something to prove. They still want to avoid bullshit jobs. And they certainly still want to get rich. But there is another powerful motive on top of this now: uber angst.

Uber angst is the product of the disruption of the organization of work caused by the marketplace model adopted by many startups today — otherwise known as uberization. This massive and relentless wave of creative destruction, combined with several other trends, is wreaking havoc on existing economic structures.

Albert Meige recently showed how uberization, digital platforms, and the strong entrepreneurial orientation of the young generation could converge into a new organization of work which does away with any sort of long-term employment. It’s scary.

As a side note, he also correctly recommended buying LinkedIn shares because of the central function that this company provides in the new architecture of work he envisions.

It could be that when he described the current young ‘slasher’ generation, he had something like Emmanuelle Duez in mind, the entrepreneur/navy reservist/thought leader. She makes a strong point that the current generation embodies the new rules of the business game, and that organizations need to use them in order to transform themselves.

Both Emmanuelle and Albert know that the only way to avoid to overcome uber angst is to become an entrepreneur yourself. So what are you waiting for? It’s 2016! Acquire a strong game-changer mindset, and uberize or get uberized!