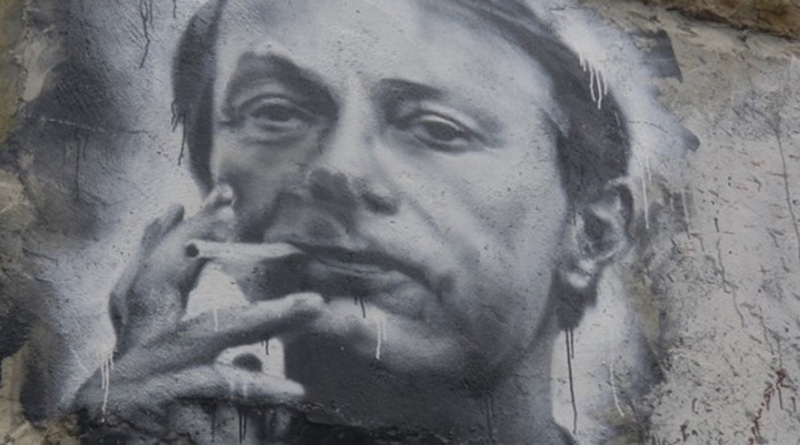 We have to realize that the objects that are manufactured in the world – reinforced concrete, electric lamps, underground trains, handkerchiefs – are all designed and manufactured by a small class of engineers and technicians, able to imagine and to implement the appropriate equipment ; only they are really productive. They represent perhaps 5% of the workforce – and that percentage is shrinking. The rest of the jobs  – sales, advertising, office clerks, administrators, stylistic designers – have a far less social utility ; they could disappear without actually affecting the productive process. Their apparent role is to produce and manipulate different classes of information, that is to say different copies of a reality that eludes them. It is in this context that we can situate the current explosion of information transmission networks. A handful of technicians – no more than five thousand people in France – are in charge of defining the protocols and creating the machines that will enable in the coming decades the instant worldwide transportation of any category of information – text, sound, picture, possibly tactile and electrochemical stimuli. Some of them develop a positive narrative about their own practice, according to which human beings conceived as centers of production and transformation of information only reach their full potential through interconnection with a maximum of similar centers. Most, however, do not develop any narrative ; they just do their job. They thus fully fulfill the technicist ideal that directs the historical movement of Western societies since the late Middle Ages, and which can be summarized in one sentence: “If it is technically feasible, it will be technically realized.”