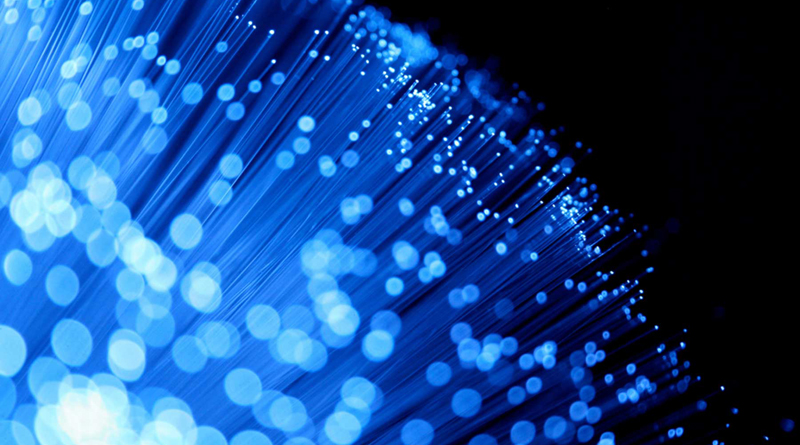 At Presans, we like the idea of commandos. It captures a vital aspect of project-oriented management. When you think about it, everything great starts that way: the seminal force of a tightly-bonded team is a creative act we can witness in all historical moments of greatness. One just needs to think of the foundation of Rome, or to reminisce about the origins of Public Enemy. Closer to us here in France, the story of Internet access provider Free and its founder Xavier Niel is equally full of commando-style signature moves.

Niel is our own supreme digital barbarian, and one could say that the epic tone of his saga was set from the start by the name-choice of his main holding company: Iliad.

As victorious barbarians are wont to do, his local aura has now become more respectable in an imperial billionaire press magnate sort of way. Not so long ago however, back in the 2000s, he was still an outsider busy making conquests, ruffling feathers and taking no prisoners.

Recall France started out with its own consumer proto-Internet: the now defunct Minitel network. This is the world in which Niel basically acquired his developer and business chops early in the 1980s. By the end of that decade, it was apparent to him that what worked rather well in the world of the Minitel could be transposed to the emerging Web universe. Transposed, and improved upon.

In 1995, he set up a reverse directory both on the Minitel and the Internet. However, at that point in time, France Telecom was not ready to license out the data needed to run this service. Niel was of no mood to put up with the incumbent monopolist’s indifference towards a great business opportunity. In one fell strike, he copied the complete phonebook from the Minitel to his website. Naturally, a lot of whining and lawsuits ensued. However, here the new regulatory climate of the late 1990s, which caused monopolists to lose their institutional clout, would come to benefit Niel.

Indeed, this climate played a vital role when Free would eventually launch its Internet access service. When Free offered access for 29.99 euros monthly, France Telecom charged 75 euros for the same service. Had France Telecom reduced its price to match Free, the young startup would have been annihilated. However, the regulatory authorities (the ART, which later on became the ARCEP) prevented the incumbent from doing this in the name of fair competition. And so Free could prosper.

This period saw a commando of capable men coalesce around Niel: Cyril Poidatz, Rani Assaf, Antoine Levavasseur, Michaël Boukobza, Olivier Rosenfeld. Leading by example, Niel expected total reliability and loyalty from this cadre, which he viewed as a band of associates unencumbered by excessive hierarchies and protocols.

From the start, Free was focused on coming out with a triple play product that would provide a fixed telephone line to subscribers, as well as access to both Internet and television. Extensive scouting in the USA revealed the absence of a pre-existing technical solution. A separate innovation commando entity named Freebox was thus created with the sole task of developing the triple play box. By November 2002, the product was ready to sweep an overcrowded market. French consumers switched to Free in droves, to the great consternation of other operators. Positioned on the cutting edge of ADSL technology, Free had conquered its territory.

By 2004, Iliad was listed on the main French stock exchange.

The story of Free is a rare one in Europe. New players here ordinarily don’t just march their way into the higher arenas of the economy like that. As noted above, in the case of Free, regulatory and technological factors played an important role. The technological wave was massive and ready to be ridden. The shift in regulatory focus prevented the revolution from being instantly crushed.

But there is a third factor in this story: the core team around Niel’s vision, the original commando, the heroes of disruption. This factor is the truly creative one.