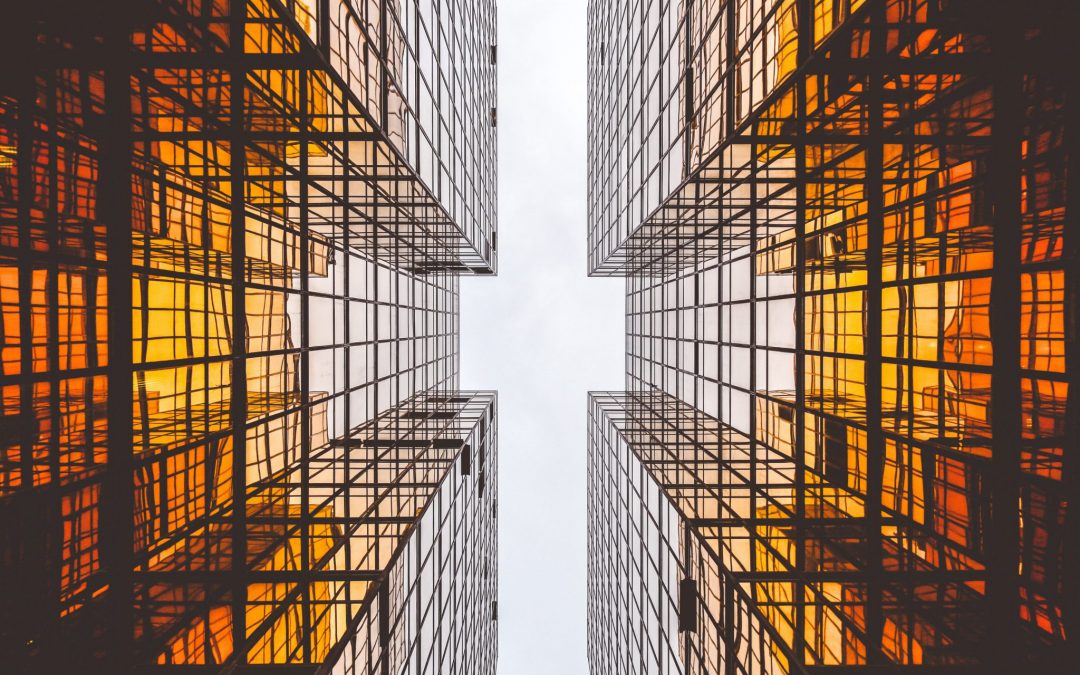 This article is a first of a series about Permanent fight against commoditization.

To gain a full understanding of the mechanics behind the current fast-moving trends affecting products, we should review the Kano model of product development and customer satisfaction developed by Noriaki Kano\autocite{kanoweb} as illustrated in figure 1 (a, b, and c).

Kano model linking customer satisfaction to implementation of features in a product.

The Kano model relates customer satisfaction (the vertical axis) to the quality of the technical implementation of a feature in a product (the horizontal axis). The simplest relationship is shown in figure 1a: if the product feature is missing or malfunctioning, the customer is not satisfied; if the feature works well, the customer is satisfied. Figure 1b, the most important, shows this relationship for two product types. The innovative product includes a new feature, of which the customer was not aware and which he or she did not expect. If this feature is missing from a product, the customer cannot be dissatisfied, because he or she did not expect or demand it, but when the feature is integrated into a new product, the customer is happily surprised and very satisfied. For example, a label on a package of frozen food stating that the product has never been defrosted might pleasantly surprise the customer. A commodity is a must-have feature from a customer’s perspective. The commodity is expected and required; its mere existence will not affect the customer’s satisfaction. But if the commodity is missing, the customer will be very upset by the violation of a basic “rule.” A classic example is toilet paper being present or missing. Figure 1c shows the typical downward trajectory of a given set of features over time, as features that were initially unexpected are gradually commoditized. A feature that initially simply provided the customer with a pleasant surprise gradually becomes a part of the customer’s evaluation of the product, as competitors implement similar features in their products. Eventually all competing products will include the feature, and the customer will expect it. At that point, the feature has become commoditized. For example, consider the intermittent feature of windshield wipers. It was an innovative and a pleasing feature when introduced by Ford in the 1970s, but today this feature is a commodity because a driver would be very unhappy if it were missing from a new car.

This fight against commoditization has always existed. In fact, the eternal purpose of innovation is to surprise and please customers with new features. When Leon Bel introduced the famous Laughing Cow brand of cheese, which has no shelf-life constraints, in the 1920s, the intent was to escape the severe threat of commoditization that exists in the cheese industry. Innovation provides the customer with a higher degree of satisfaction, which makes him or her willing to pay a premium price for the product. A commodity, on the other hand, is just a generic baseline made by all competitors. As a result of commoditization, product profit margins are eroded to such an extent that they do not allow investment in innovation. Product commoditization is the beginning of the end for a company.

The perceived urgency of the commoditization threat today is related to the fast pace of the economy in general. It now takes much less time for a product to progress from a customer saying “aha!” to the same customer saying “so what?”

We have seen that the knowledge flood is one of the drivers of this accelerated pace. Another driver is globalization: any company today must consider a large number of competitors in a variety of environments. The chances of a new product being rapidly duplicated, and thus commoditized, are much greater than they ever have been. However, the final straw is the digital wave. With its incredibly rapid response times, the digital wave has provided a significant boost to the commoditization process in many industrial sectors.