Whoah effect on wine tasting: the breakthroughs and pivots of 10-Vins

Nantes, October 28, 2020. Albert, our CEO was to give a conference in Nantes the next day. But that was before. Before Emmanuel Macron announced the second containment. The conference is canceled. Albert is already in Nantes. What can we do? Take the opportunity to share a few drinks and a burger with Thibaut Jarrousse, founder of 10-Vins. Share a few glasses, but also talk about innovation in the Future of Food. 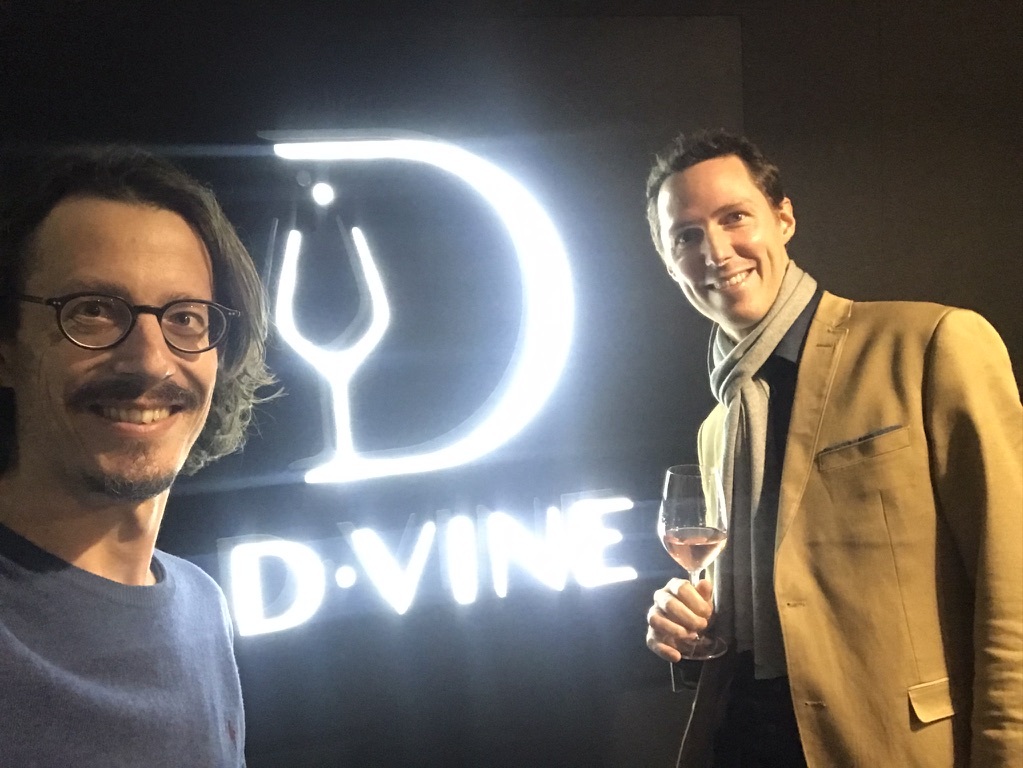 Wine tasting is unique in that it is both strongly (50%) influenced by temperature and aeration, and 70% by the glass. This situation leads to a risk of spoiled tasting. Faced with this problem, 10-Vins produces and sells the D-Vine: the first wine-tasting machine by the glass that aerates and warms wine bottles. This project, which originated in 2010, provides valuable insights into the piloting of breakthrough industrial innovation projects in a luxury product context. In this article, we will see why the key to success for these projects lies in business development. 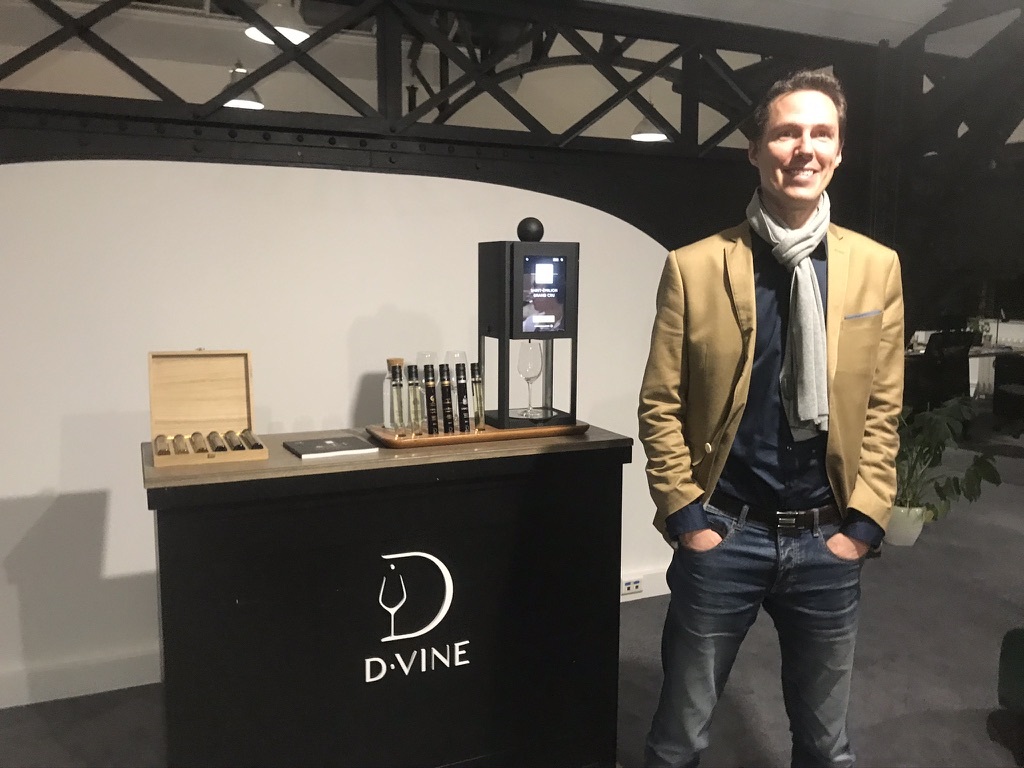 The adventure of 10-Vins

Thibaut Jarrousse trained as an engineer and worked in the Yves Rocher cosmetics group. There, he acquired industrial codes and mastery of operational excellence. Sensitive to the trend from glass to wine and eager to create his own company, he and an associate embarked on the 10-Wine adventure in 2010, leaving his position at Yves Rocher in 2012.

The moment when 10-Vins found its current configuration is around 2017. It is at this time that the company pivoted towards a BtoB sales model, focused on high performance, and eventually optimized in terms of financial and commercial engineering. Financial engineering: the machines have been leased since 2019, which makes it possible to finance the company’s growth with the debt of its customers, for whom the machine is immediately profitable. Commercial engineering: recruitment and structuring of a high-performance sales force, starting in 2017. The sales method is now 38 pages long, and it is a constantly improving process.

At the same time, the launch of the D-Vine Connect, more didactic (2018), as well as continued development to improve the performance (speed) of the machine.

It is not useless to come back to the challenges overcome by 10-Wines, especially during the period preceding the pivot towards BtoB. Because in reality, the first years of the project will be experienced as a crossing of the desert. It is during this period that the development of the machine takes place. The company also surrounds itself with a community: this is what will allow it to launch crowdfunding in 2015 under good conditions. The machine will be offered there at a unit price of 250 euros. But, on the side of the prospective industrial partner, the proposed cost price is initially around 6,000 euros. The gap is due to industry best practices in very large-scale production. It is necessary to change paradigm and reason on a smaller scale, which makes it possible to make production costs reasonable and limit losses on sales. The company loses money but puts the machine in the hands of customers. In 2016, the company gains visibility: participation in the CES in Las Vegas and in the Davos Forum, as part of Emmanuel Macron’s delegation.

During the years 2016-2017, the company is facing head-on the question of the branding strategy of prospective industrial partners. The reluctance of potential partners to commit their established brand to a new product invites 10 Wines to adopt a low stance towards them, to prove that the product is good enough for the brand. Moreover, the BtoC business model appears unsuitable. The success of Nespresso, based on the sale of consumables, and has required 20 years of effort, is not transposable to the field of wine tasting.

As we have seen above, the real solution comes from the choice to concentrate the company’s focus on the BtoB segment. The success with companies in the prestige catering sector improves the position of 10-Vins vis-à-vis large groups, establishing a supplier-customer relationship in the partnerships.

The main advantage of a startup is its ability to go and react faster. The time scale in a large group is not the same, and slowing down to “bet” everything on one big partner is dangerous.

“Our best collaborations with large accounts are commercial, the other subjects (R&D, mutualization …) should, in my opinion, come eventually in a second step, and not the opposite …”. – Thibaut Jarrousse, Founder, 10-Vins

Today, the success of the D-Vine has led the company to hesitate to venture into the takeaway sales niche (which has been very stimulated lately due to the health crisis): should we or should we not risk tarnishing the brand image of the D-Vine used by restaurant owners? But asking this question proves that the company has managed to impose itself and to draw a perspective in the vast space of the future of food.

We have thus seen that breakthrough innovation can work in a luxury field and that a sure way to achieve this is to focus the company’s efforts on a well-defined segment (here BtoB), by giving itself the means to succeed (salesforce, sales financing). By making its commercial weapons, a startup gives traction to its breakthrough innovation and strengthens its position vis-à-vis all its partners.