Enter the synergies of the post-quantum world! 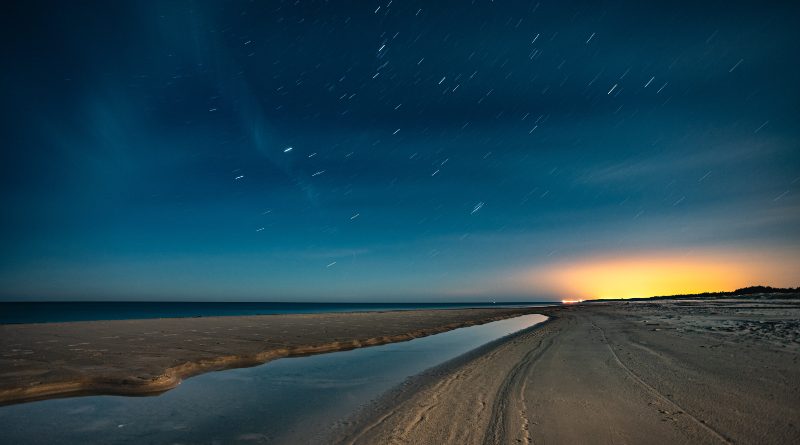 Quantum information technologies (computer, communication, and sensor) correspond to a particularly complicated technological field. Even within these categories, the prospects for development are very uneven, both in terms of time to market and in terms of feasibility, quite simply. For industrial R&I functions, it is important to understand which components of this field will, almost certainly, cause major breakthroughs in a relatively short period of time. The shift to the post-quantum era is unlikely to take place in all areas where there is potential for quantum information technology. The quantum hype suggests, rather misleadingly enough, a great upheaval in all fields. On the contrary, it is, most likely, only certain fields that will change. But where this shift will take place, it is a matter of collectively understanding what is at stake and being ready for the new world.

Grouping by circle of trust

As with cybersecurity issues, quantum information technologies confront us with the strategic need to build circles of trust. On the technologies available to competitors, few certainties exist. Only trust between non-competing players in industrial innovation makes it possible to constitute a space in which R & I functions can share some of their interrogations concerning quantum technologies.

The second step is to group together industrial R & I functions by type of problem: complex optimization, detection of micro-variations in physical quantities, secure communications, etc., i.e. wherever there are quantum information technologies that already offer, or are very close to offering, unique performances to their users. How does it work, what are the skills to be developed, what does it cost? Let’s think about preparing the quantum upheaval in advance.

What type of effect: performance jump or equalization?

The last point to be apprehended collectively is to distinguish between the leap in performance induced by a quantum technology and its equalizing effect. Some quantum technologies will in fact have the main impact of sustainably, or even definitively, reducing the asymmetry that has hitherto played to the advantage of a strategic player. Put another way: quantum technologies are likely to radically change the rules of the game in the world we live in.

Conclusion: For a post-quantum roadmap conducted in synergy!

At the end of our dossier on quantum information technology, it is clear that major technological breakthroughs are on the horizon. These are probably not those announced by the current hype. But everything suggests that they will induce a major shift, in the face of which we must collectively put ourselves in synergistic mode. So, see you in the post-quantum roadmap!