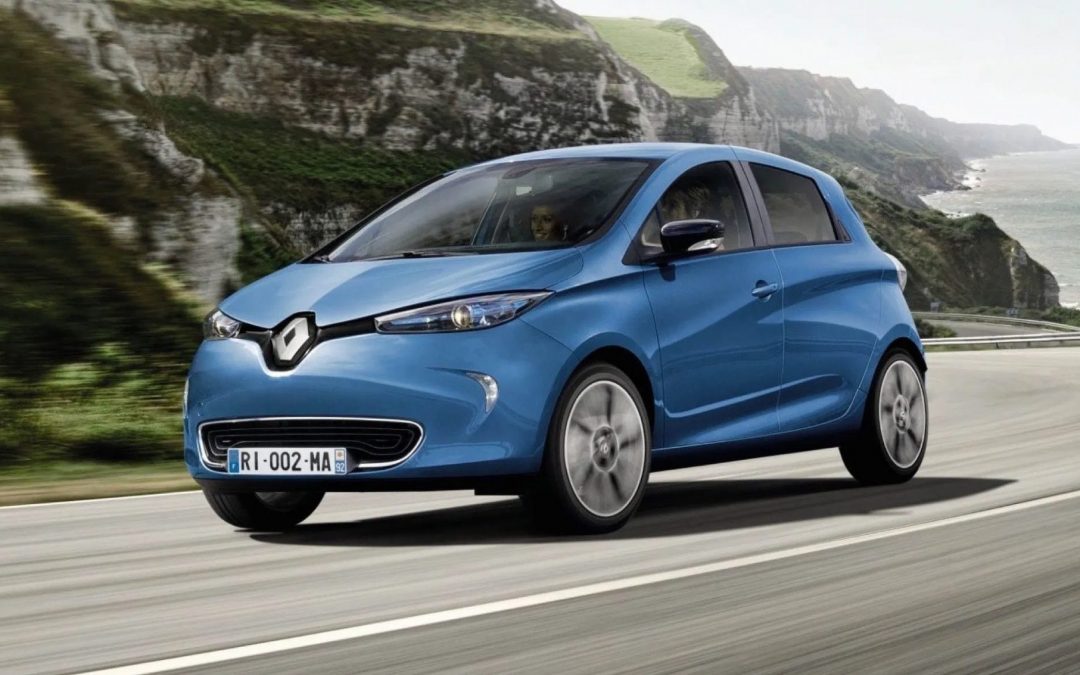 A little more than a month after the release of my article last year on Renault called Renault: capable of everything, Carlos Ghosn was arrested by the Japanese justice and then charged for concealment of income. This change denotes an undeniable weakening of the Renault-Nissan-Mitsubishi Alliance (RNM). In one year the share price of Renault has fallen by around 30%.

Beyond this shock, a number of other developments deserve to be noted and interpreted by applying the analysis key of the open organization, developed by Presans.

1. Platform strategy: maintain the alliance, establish itself as a player in mobility

In the context of the automotive industry, the notion of platform must be treated in two aspects: the construction platform aspect and the mobility platform aspect.

Let’s start with the construction platform aspect. The automobile industry continues to be a saturated market whose actors are watching each other, hoping not to end up under the table before the others. The RNM alliance makes Renault one of the top four global manufacturers. Even if this alliance is weakened, the synergies of industrial platforms that it makes possible can justify its maintenance on a renegotiated basis.

However, Renault is currently considering a merger offer from Fiat-Chrysler, a group that is delaying the electric vehicle and has failed to penetrate the Chinese market, unlike Nissan. Fiat-Chrysler is so far behind in terms of emissions that it is currently paying hundreds of millions of dollars to Tesla to be able to integrate its vehicles in the carbon footprint of American manufacturer, and thus not have to pay fines amounting to billions of dollars.
It would be a question of the merger between Renault and Fiat-Chrysler and reduce the share capital of Nissan’s capital held by Renault, in order to make this merger acceptable for Nissan.

With regard to the mobility platform aspect, let us note in particular the gradual maturation of the shared mobility offer proposed by the Renault Mobility Group subsidiary. This offer is particularly visible on the website https://www.renault-mobility.com. At first sight and without prejudging the actual reality of the rental experience, and the level of availability of vehicles, this offer seems competitive in Paris, compared to existing carsharing offers. The electric motor seems to reduce the cost of mobility for the user, in addition to reducing its emissions of greenhouse gases. Case to follow (besides we speak again in the third section).

Renault Mobility has also set up a partnership with IKEA and the Dutch Post.

The inspiring mission of Renault does not change fundamentally. It is still a proud builder of its design-to-cost capability to produce high-performance, accessible and innovative cars.

In addition, for those who would question the passion of the car that drives the group, note that since July, Alain Prost changes from Consultant to non-executive Director of Renault F1 Team.

3. Talent on demand & ecosystem: responding to the disgrace of diesel, finding the right partners to develop mobility

Renault’s controlled opening policy remains in place. One of the current problems facing the entire automotive ecosystem is the disfavor that now surrounds diesel engines. The new environmental standards penalize diesel engines, which negatively affects the entire ecosystem of the car industry. The latter has long invested in the development of this technology and lives this change of course in pain. This problem also affects Renault and its engineers specializing in diesel engines.

The development of Renault’s mobility platform involves setting up partnerships with specialized players. In this respect, Renault is working with Vulog to equip the Zoe car-sharing models as soon as they leave the factory. Patrick Pelata, former Renault number two, is a member of the board of directors of Vulog.

4. Data-driven: beware of dependence on the giants of the Internet

It should be noted the widespread role played by Apple (Carplay) and Google (Android Auto) in the transformation of cars into smart cars. Most manufacturers work with one or other Internet giant to allow drivers to connect their smartphone with their vehicle.

Vehicles designed by the RNM alliance work with the Android system. In the perspective of the autonomous vehicle, it is possible that Apple and Google decide at the time of their choice to charge for the use of their mapping systems. A German consortium of BMW, Daimler and Audi has made the choice to fully acquire a mapping system owned by Nokia.

5. User-centric & Functional: beyond the mobility platform, what strategy to develop a premium brand?

A success of the Renault mobility platform would clearly be in line with the functionalization of the supply of industrial groups. However, it is too early to know whether Renault has competitive advantages over other manufacturers in this booming market. Because, of course, most builders have understood the challenge of this new business model, and the competition looks tough.

Last year, we realized that the car’s functional character does not erase its role as a social marker. The social marker aspect can also affect the choices of mobility consumers. In any case, it is better to integrate it into the equation of its killer app, among other factors.

Among the major manufacturers, Renault is a pioneer in electric vehicles. The new Zoe is currently selling very well in European markets. The goal is to offer eight models at affordable prices by 2022, to offer electric utilities and a powerful charging network. However, the competition is catching up and will eventually offer models likely to compete with the range of Renault electric vehicles (currently: Twizy, Fluence, Kangoo, Zoe). In the long term, the lack of a strike force in the premium segment is a problem that innovation or geographic location can only partially offset.

Renault’s situation does not seem stable. Mistrust is likely to continue as long as there is no firm perspective on the future of the MNR alliance.

We know last year that an electric Kwid model (official name: City K-ZR) was being developed for the Chinese market. It is expected to be launched by the eGT New Energy Automotive joint venture of the RNM and Dongfeng alliance by the end of the year. With effective distribution and marketing, this model could find a wide audience. The success of this model would be a way to reconnect with the historic triumphs of the diamond brand.