What substitutes for plastics? 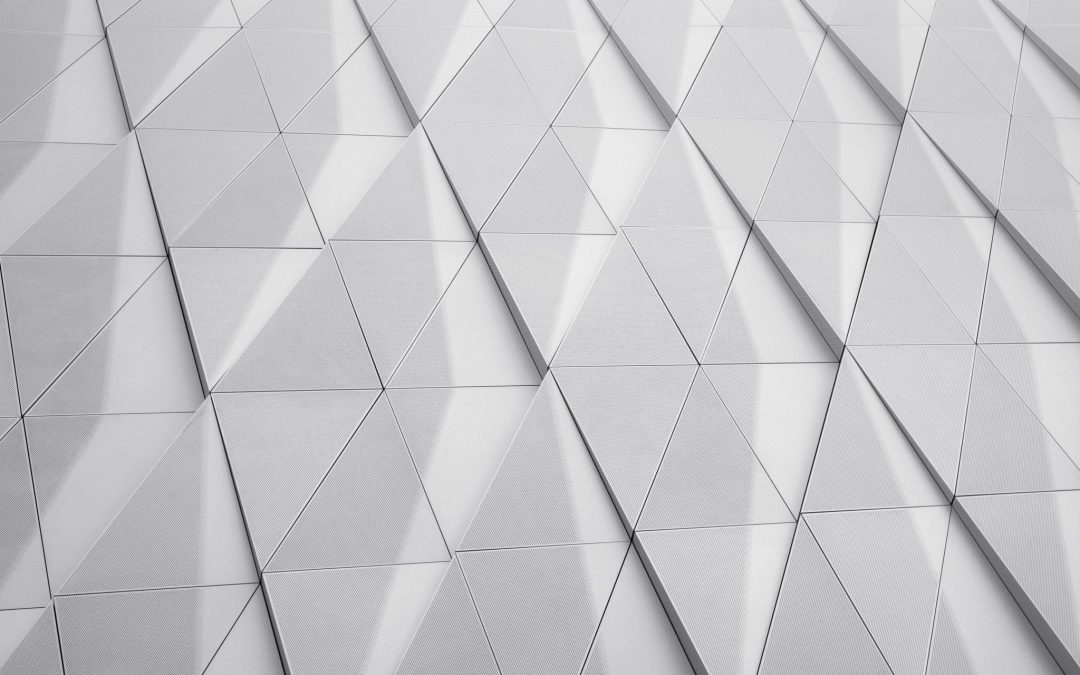 This fact sheet on plastic substitutes summarizes some facts deemed significant by our Fellows as part of the Presans Platform activity.

The European Parliament has recently finally approved a draft directive prohibiting certain single-use plastics by 2021: plates, cutlery, non-biodegradable bags, etc. New streams are included in the Extended Producer Responsibility (EPR) scheme to transfer the cost of collecting abandoned butts and fishing nets to producers. The project sets a substantial increase in the proportion of recycled content in plastic bottles, as well as an obligation to inform the consumer.

This project is taking shape as the global plastic waste management system continues to experience the turmoil caused by China no longer accepting 24 categories of low purity plastic waste and paper and cardboard (National Sword program). ). The end of the outsourcing of the problem is getting closer to the European Union, which exports half of its collected and sorted plastics, of which so far 85% to China … China whose province of Hainan will ban plastics use unique and non-biodegradable by 2025. In the USA also California has recently banned plastic straws. The movement is general and it is a whole economy of plastic that is currently accelerating the reflection around its reconfiguration. Among the elements of solution: innovate to create substitutes better adapted to the goal of preserving the natural environment.

Plastic has long been rightly regarded as a miracle material, notwithstanding the rejection movements of the consumer society of which it is indeed a symbol. Indeed, through its many varieties, it has a very attractive combination of low cost and high performance.
More concretely, plastics exist in a wide variety of forms. Recall that the three most used forms are the following, in order of importance:

The problem of substitutes

Substitute materials can be grouped into three categories:

The first plastics came from natural elements. Today, one of the most interesting ideas is to produce bioplastics in the context of renewable agriculture.

Polylactic acid (PLA) is the first line to replace plastic packaging, if present among marine litter. It is a polymer most often made from corn starch, similar to PET in many ways. As a bioplastic, PLA can be recycled while maintaining a high level of quality. It can also be composted.

Initiatives to find innovative substitutes for plastics are currently flourishing.

Our article Plastics manufacturers, Greta, and Germany set some benchmarks for understanding the plastic economy system, in which substitutes must find their place. As regards more specifically the strictly industrial environment of this sector, it is necessary to distinguish:

These actors are actively seeking to prepare the ongoing transformation of the plastic economy.

For those who would ask the question: there is a relationship between the Future of Plastics and the Future of Food, which we talked about last month. Many substitutes seek to valorize residues of agricultural production, or to develop biodegradable substitutes … in the sense that they would be edible!