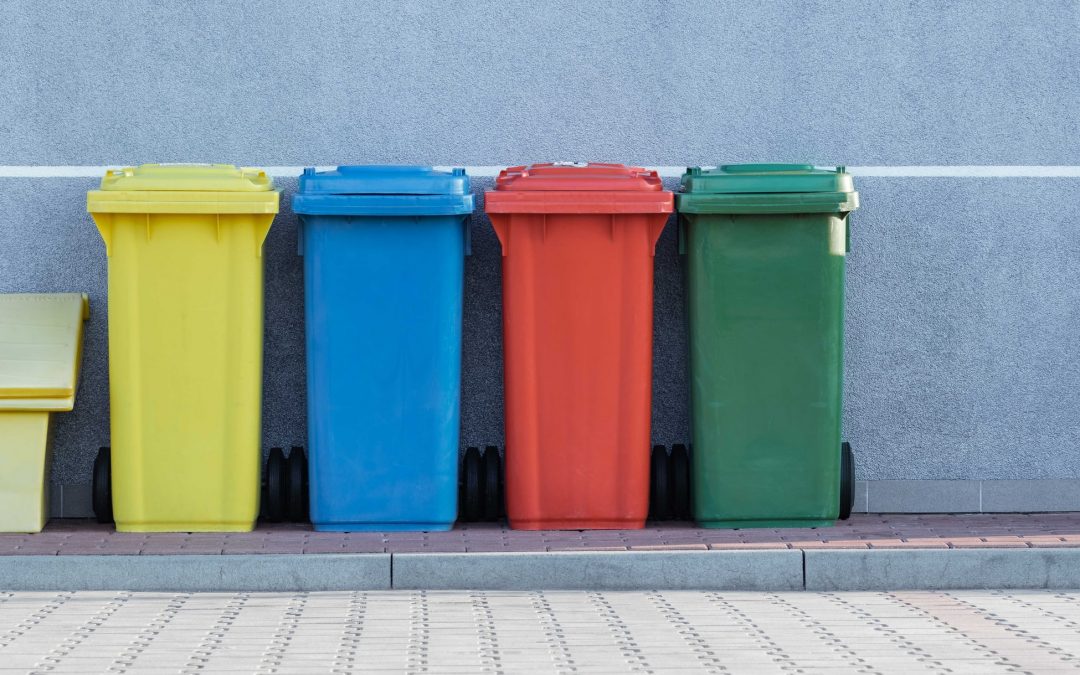 At a time when the French government is discussing a new bill on the fight against waste and the circular economy, containing measures for plastics, it is not useless to take a step back on the global process by which constitutes and revises the industrial agenda of plastic.

A draft law on the fight against waste and the circular economy is currently being commented in preparation for the examination of the text by the National Assembly in September. Considered to be insufficiently restrictive by some and too one-sided by others, it aims in particular to extend the Extended Producer Responsibility (EPR) to new subsidiaries, in accordance with the Vernier Report submitted to the Government in March 2018.

This article is not a commentary on this text, but more concretely describes the systemic framework in which an industrial agenda such as that of plastics is developed and evolves. Three questions seem to me essential here:

I. Three categories of actors

Three categories of actors play a key role in shaping the plastics agenda: manufacturers, environmental protection movements, and public authorities. To these three categories are added consumers, consulting firms or eco-organizations, among others. The driving roles of the first three categories, however, deserve to be examined first.

Large-scale plastic production dates back to the early 1950s, although the history of plastics began in the nineteenth century. The most important market for plastics is packaging, which is essentially single-use. Today, non-biodegradable plastic waste accumulates and contaminates the natural environment.

The main characteristic of industrialists is that they are profit-oriented, that is to say that industrial activities owe their existence to a profitability calculation over a period of time varying according to the sector, but often not exceeding five years. All other considerations are subordinate to the profit criterion: if it is not possible to make a profit, the activity has no reason to be. Profit can be understood as a necessary condition of activity, but not necessarily as a sufficient condition. The mission of an industrial enterprise at least implicitly includes profit, but can also be part of other perspectives. In essence, profit is a quantity that guides the investments of an entity that is part of the economic system, but not the economic system itself as a whole.

However, the industrial sectors also have organizations representing all the actors, in particular to be able to weigh in the arbitrations of the State. In the case of plastics-related industries, we can mention PlasticsEurope, Elipso, or the Federation of Plastics and Composites.

I criticize the Greta Thunberg phenomenon in another article, but we must recognize that there is something deeply logical in its existence. Emmanuel Macron wanted European heroes and did not hesitate a few years ago to pay tribute to Joan of Arc-who remembers it? -, well I think it would be fair play to recognize that he had well felt the psychological needs of our time on this one. I would go even further, noting that the rapidity, not to say the precipitation with which certain German bishops, and in the meantime also the Pope, publicly pronounce themselves on the prophetic character and the eminence of the mission of Greta possesses, it too, a logical character. Indeed, an important Catholic idea is that works can, to a certain extent, reduce the weight of individual sins, for example by buying indulgences. It is an idea that one finds, in a new form, in the movements of protection of the environment: it is to each one to contribute by the gift of resources and by actions to buy back at the same time its environmental sins and those of others on a global scale.

The Ellen MacArthur Foundation and Zero Waste are environmental organizations whose analyzes and proposals in the circular economy are directly related to the problem of plastics. In general, the environmentalists’ perspective is dominated in the last analysis by the search for influence on mentalities, but also on political decisions.

The European Union understood that no one could cut off access to their own market, nor prevent them from cutting off access from outside countries. From the understanding of this point arise major consequences, rarely mentioned by nostalgic national sovereignty. In particular, the ability to create and modify the regulatory framework in which industrial enterprises must operate is a lever of influence that is not limited to the European sphere. It is thus necessary to understand the expressions which mobilize the notions of “European values”, of “normative power”, or of “power of the right”.

This is basically the same idea that guided France during the 1980s when it came to creating new rules for globalized financial markets. Similarly, the current French Government’s strategy for data and artificial intelligence, which aims to regulate the activity of the titans of the web, should be compared first and foremost by informing the French and European consumers of the consequences of their actions. choice. Basically, it is about using the weight of the European market to transform the rest of the world, by conditioning access to regulatory compliance.

In the field of the circular economy and the plastic economy, the European Union voted in particular to ban disposable and disposable plastics in 2021. The draft law currently under consideration transposes the obligation in the European Single Use Directive, which includes the incorporation of 25% recycled plastic in PET drinks by 2025, and 30% in all plastic beverage bottles by 2030.

II. The common language of the actors

The protection of the environment mobilizes notions such as the exhaustion of resources, waste, or the economic externality. What roles do these different notions play in the constitution of an industrial reform agenda?

It is the idea of ​​finitude of resources that constitutes the first ecological idea. It occurs in the 1970s, after several decades of rapid economic growth. However, it is at this moment that a crisis of oil originated, of political origin. Suddenly, we had to take steps to reduce waste and increase the efficiency of productive processes.

Those who have taken an economics course in their lives know that the standard economic model of perfect competition poses various hypotheses that are more or less heroic or surprising. Among them, that of the absence of externalities in the system. An externality is a utility factor, positive or negative, determined by the choices of another agent. For example, the pollution emitted by a plant is a negative factor for users of a river polluted by the plant. It is possible to generalize: pollution in general falls within this category of externality, the scope of which could even be significantly extended by taking into account the actions of several generations of agents. Identifying externalities not taken into account by the market price system is the first step in a project to modify the agenda of an industrial system. The second step is to quantify the cost of negative externalities. The third step is to create a system of incentives leading to the desired new state. The notion of externality therefore plays a structuring role for all the players in an industrial agenda such as plastics.

Incentives can take the form of, for example, a market of rights to pollute. But today they tend to aim for the creation of a circular economy, based on an eco-design of the value chain. This point leads us to the concept of extended producer responsibility.

III. The origin of the Extended Producer Responsibility

REP consists of making the original producer co-responsible for the impact of his product on the environment. The origin of the concept of Extended Producer Responsibility (EPR) is generally placed in the work of the OECD since the early 1980s. However, here I am going to venture to hypothesize that it is the Germany which is at the origin of the success of this notion, at least within the framework of the European Union. This hypothesis is inspired by the fact that this country has put in place a law on the elimination of waste since 1972, and has since ceased to set the bar of the circular economy higher and higher. In 1994, for example, by laying down the responsibility of producers and the obligation to take back waste, as part of a circular economy law. Rather than adopting dirigiste measures to ban certain packaging, the Ministry of the Environment proposed a market solution, based on the idea that producers are only interested in the prevention and recycling of waste in to the extent that they themselves must perform these functions. They are then encouraged to make the elimination efficient. For the first time, the responsibility of the producer included in the legislation on waste has had the expected results. This experience also allowed for the upstream importance of product design for recycling and recovery. Where producer responsibility is posed, products tend to be designed to take into account not only the needs of trade and consumers, but also the problems of subsequent disposal.

Each of the three actors must play their part to make the system work. Manufacturers must aim for efficiency within the constraints set by the public authority. Environmental advocates need to combine a scientific approach to environmental issues with a mission and inspirational personalities. Public authorities, particularly in Europe, must be careful not to formulate technically unrealistic standards. Indeed, such constraints would make the activity of European manufacturers impossible.

Thus, having in mind the importance of developing a systemic vision of the problems that Presans is currently launching a Synergy Factory on the subject of the future of plastic.