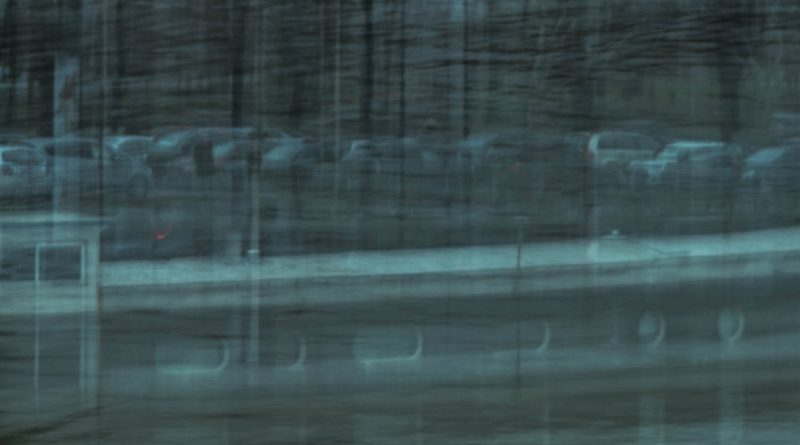 President Macron recently shared some details of the artificial intelligence strategy adopted by France, following the publication of the Villani report, which underlines the absolutely crucial nature of this technological transformation.

Emmanuel Macron is seeking to counter the deindustrialization of France by restoring, together with Germany and other partners, the technological basis of European sovereignty.

The first step in this strategy is to increase the attractiveness of France for foreign players, who find here both human capital and a favorable investment environment. Recent announcements from Google, Fujitsu and Samsung suggest that this step is on track to be completed.

Instead of looting the pool of French human capital by importing talent, Silicon Valley is invited to set up satellites in France directly.

Emmanuel Macron hopes to gradually transform the balance of power with giant platforms in this manner, by integrating them into a European ecosystem that is increasingly capable of imposing its own standards on its participants. This is the second step of this strategy: to subject the players established in France and in Europe to French and European standards.

The specificity of Europe, according to Emmanuel Macron, is that European collective choices are not determined exclusively by private actors, as in the US, nor subject to values foreign to human rights, as in China.

This AI strategy is part of a broader vision of the foundation and protection of a national and European cohesion system.

The key moment of the second stage of this strategy lies, on the one hand, in the emergence of artificial intelligence actors specialized in evaluation and prescription, and on the other hand in the emergence of digital commons and sovereign European platforms.

This is a “meta” strategy: it is based on the prescription of regulatory standards for a given area based not on a competitive position within the domain in question, but on the defense of the general interest. This strategy has an antecedent in another area: financial globalization. Rawi Abdelal notably analyzed the role of a group of senior French officials in the construction of the regulatory framework of financial globalization during the 1980s.

Since then, the parameters have changed. On the industrial front, it should be noted that the construction of new nuclear submarines by France is now subject to US approval, due to the transfer of the turbine business formerly managed by Alstom to GE.

These four areas are each part of industry 4.0 and industrial digital. Cédric Villani said he sees OVH as a good candidate for a European sovereign cloud. This company is indeed one of the rare successes of European entrepreneurship in this field, following two monumental failures led by major established players.

OVH is already following a global presence strategy, adapting to local constraints, while taking care to manage data according to local jurisdictions.

Critical appraisal of the strategy: where is the killer app?

The strategy of Emmanuel Macron, given the strengths and constraints of France, is certainly not devoid of arguments. But does it bring users a real killer app?

What is a killer app? A killer app is a digital application that dominates, or even eliminates completely from the market its rivals, typically by fixing the pain points of the users, that is to say their problems.

It is certainly true that the protection of the rights of users of digital platforms is not satisfactory today.

But what causes the protection of these rights to evolve? Is it not the competition between the various platforms – not only the different US platforms competing between themselves, but also, increasingly, the competition between American and Chinese platforms? If this is the case, then the risk is that the strategy of European digital sovereignty will dissipate within the illusion of its own ethical superiority.

In other words, whether the standards evolve or not in the sense of user protection and compliance with ethical standards may in fact be independent of digital sovereignty.

But to say that is also to recognize that displaying a strong ethical position does not in any way preclude the conduct of an effective digital sovereignty policy.

It will be necessary to follow attentively the evolution of the J.E.D.I. (Joint European Disruptive Investment) project, which proposes to realize the equivalent of DARPA in Europe. Cédric Villani noted in his report the interest of such a joint structure bringing together both French and German actors.

← If You Want to Survive, Stop Selling Products The Open State →