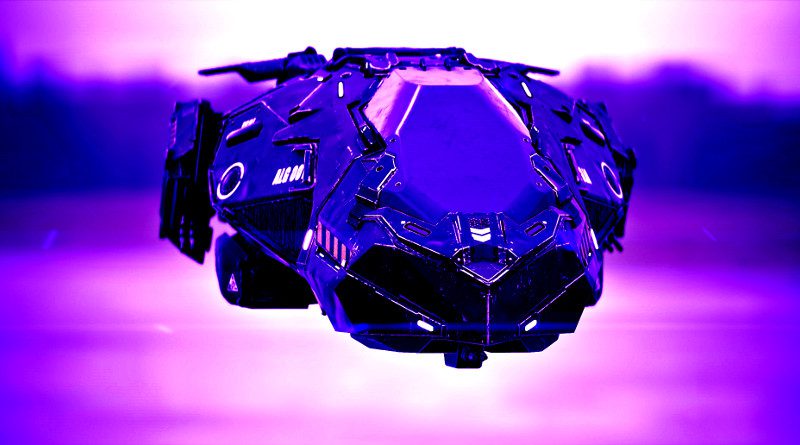 Just in time for the Optic Talks 2018 meeting, three OPTIC research groups published their work on the impact on society of the current technological revolution. I read the one devoted to Algocracy (downloadable here).

By this neologism is meant a power basing its legitimacy on a digital optimization of the management of social information, replacing that achieved by democracy. A telling example of algocracy would be the production of an individual social score from data collected by a digital platform, as is experienced in China today.

Let us first summarize the subject of this “short white paper”, written under the direction of Pierre Gueydier, Director of Research at OPTIC: to describe concretely the digital instrumentation of the sovereign functions of the State (army, police, justice), by placing it in the historical context the process of bureaucratization of modern states, and by questioning the ethical issues it raises.

By placing their object within the framework of the process of bureaucratization, the authors explain the novelty of the technological revolution by situating it within the continuity of an ongoing evolution, the defects of which have the advantage of seeming to be already well identified: loss of responsibility and “depoliticization”. Their approach is thus to identify how digitalization accentuates these defects, and to prescribe provisions to correct them. Thus autonomous weapons must, according to the conclusions of the authors, always remain under the effective control of operators with human judgment.

It is remarkable that this text begins by asserting that contemporary thought about the question of the sovereign state takes place against the backdrop of “intellectual failure” and the domination of a managerial discourse, whose purpose boils down to transposing private sector methods of management to the public sector because of their presumed better efficiency. The authors claim that this discourse and these methods can’t solve the problem of bureaucratization, indeed that they are part of this problem. According to the authors, “debureaucratization” implies the “repolitization” of collective issues. The figure towards which this repolitization seems to converge is that of the judge. The authors advocate giving more power to judges, so that they should remain, or rather become I suppose, masters of algorithmic tools and so that their singular function should not be absorbed within a continuum of administrative management that would merge them with the police.

The authors are reserved on the virtues of the platform state, whose most advanced conceptualizations and achievements however do not seem to have been taken into account by them.

The work of OPTIC is, as we have said, placed under the sign of an “explicitly Christian” anthropology. The reason for this imperative is obvious: the defense of an open society rests on the intelligence of its often implicit functioning conditions, which it is periodically necessary to make explicit in order to counter certain totalitarian inclinations of power. The criticism of the technological transformation led by OPTIC is ultimately based on the principle of the dignity of the person.

If there is no reason to question the Christian origin of this principle, it is nevertheless necessary to question its present content, which does not seem immune to interpretations detached from any anthropological basis whatsoever, Christian or other. The terrible ambiguity of any humanitarian utopia can easily be illustrated by returning to the discussion of the regulation of autonomous weapons. In the name of “compassion”, of “humanity in conflict”, of the “spirit of forgiveness” and “fraternity”, the authors claim that we cannot “admit totally innovative machines”. But should we not consider that the absence of inhibitions towards the invention and use of totally innovative weapons can perfectly borrow its justification from these same principles or values?

At least that is what modern history seems to suggest.

← The quest for the inspiring mission If You Want to Survive, Stop Selling Products →