Five quick insights on the industrial applications of complexity theory 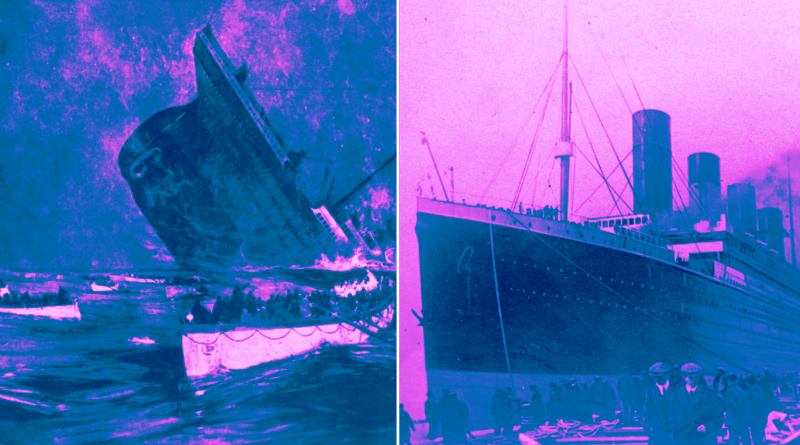 This technological note on the industrial applications of complexity theory summarizes what our Fellows have noticed as a result of their participation in Presans Platform missions.

Complex systems can be defined as systems with a large number of relatively simple but interdependent components. Understanding and predicting the behavior of such systems may be difficult to anticipate or understand even when the behavior of each of the constituent components is simple. The heterogeneity of the components and the possible presence of feedback loops make it even more difficult to predict their behavior, which is even more unpredictable in the presence of human decisions in dynamic systems.

Complicated systems shouldn’t be confused with complex systems. In the first case the decomposition of the system into simple and stable components and the direct links allows the prediction through traditional analytical methods. In the case of complex systems, the interaction rules can evolve over time, the connectivity between the components can be plastic, they respond and interact with their environment, non-linearity and the presence of feedback loops are common. .. The system is much more than the sum of its parts. The major consequence is the possible emergence of unanticipated emergent phenomena that can prove problematic in the operation of such systems.

2. Complex systems are a big trend.

Decision-making within industrial and social systems must integrate more and more information because of the growing number of relevant data available and the understanding of their interaction.

The transition to complex modeling is fraught with consequences and requires decision coming from the highest executive level of an industrial enterprise. Indeed, such a transition constitutes a real paradigm shift that tends to run counter to the established practices and norms of the teams traditionally responsible for modeling.

In geographic terms, the main centers of recognized expertise are located in the USA, England and France, but many countries across the five continents are working on these new approaches.

At the origin of the label “complex systems” is the desire of a group of mathematicians to value and institutionalize the valuation of heterodox modeling techniques.

3. The modeling of complex systems makes it possible to consider the management of emerging phenomena.

A good example of an emerging phenomenon is that of rogue waves: for a long time sailors have reported the existence of giant waves up to 30 meters high and relatively small. Classical analytical modeling does not make it possible to give a satisfactory account of these phenomena, leading to this phenomena being attributed to the forces of imagination and exaggeration. An approach by complex systems allows to obtain such phenomena by simulation… and thus to validate these facts.

Attempts at traditional modeling of a complex system can produce an illusion of security and control, that emerging phenomena can and will destroy. This statement has unfortunately been illustrated by numerous incidents.

One of the great strengths of “complex systems” modeling approaches is precisely to address these phenomena by proposing a science of emergence.

The control of emerging phenomena is imperative because they can typically lead to catastrophic accidents in transport, organization systems, distribution systems, infrastructures or industrial systems… and have a human and environmental impact. They can also have a very high negative impact on the media. The giant collapse of the American power grid in 2003 is a perfect example of this.

The modeling of complex systems requires very thorough analysis. For example, it is necessary to think very concretely that an accident at the level of a hydraulic system of a machine may, by spatial contiguity, cause a short circuit in a nearby electrical system and have consequences for a seemingly independent subsystem.

However, modeling also makes it possible, more broadly, to optimize the use of resources within industrial and social systems, for example by improving fluidity on transport networks.

5. Methods and areas of application.

The methods and techniques mobilized by modeling in complex systems are numerous. They are found at the crossroads of mathematics and computer science. The modes of approach are multiple: statistical, logical, phenomenological, functional. The techniques used include Bayesian networks, agent-based systems, and flow methods.

The currently dominant technique is the agent-based modeling approach. It is particularly used in biology, in order to model interacting neighboring cells, and to reveal global operations.

Bayesian networks are an excellent way to handle uncertainty.

Among the fields of application to which modeling in complex systems is particularly adapted, it is necessary to count:

This type of modeling also seems unavoidable for the autonomous vehicles of the future.