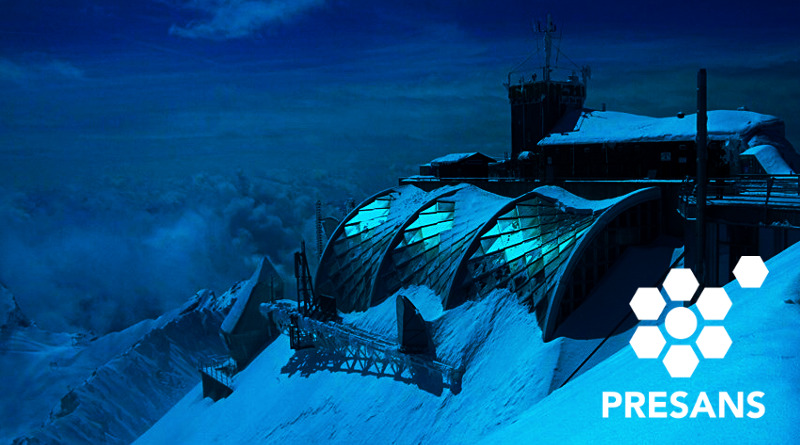 One of the three major trends identified by Albert Meige and Jacques Schmitt in Innovation Intelligence is the global acceleration of the volume of accumulated knowledge.

This knowledge is not purely theoretical knowledge, without effect on the world: on the contrary, it is the key factor in its technological transformation.

We define the technological Singularity as a vertical performance graph for key technological dimensions including intelligence and life expectancy.

There are three ways to be accelerationist, that is to say to favorably consider the possibility that the current technological transformation goes through a Singularity in the short or long term:

Ideological accelerationism makes the Singularity a political question and a form of progressivism: the human subject must here choose collectively the form of life made possible by the technological Singularity.

An ideology can be defined as a doctrine intended to mobilize an alliance of partisans in order to obtain results in the context of a political struggle. An ideology typically has a strong ability to interpret disagreement with its content as a proof of its truth: those who disagree are then categorized as enemies.

The subject of progressive political action is positioned on a spectrum comprising a left and a right. By adopting an ideology, this subject also adopts a conception of the arc of history. He turns away from forms condemned by this arc, and embraces the forms it legitimizes.

In the case of acceleration, these forms are typically utopian. A utopia peculiar to a given ideology is typically the dystopia of a rival ideology.

The ideological accelerationism of the left is conceived as part of the historical continuity of a project of egalitarian emancipation of humanity. In particular, it may be based on the idea that a transformation of the productive infrastructure always leads to a transformation of the socio-political infrastructure. Such an approach invites us to reread the history of humanity by explaining the stages and forms of domination with techno-economic factors.

Beyond such an explanation, leftist accelerationism establishes its ideological radicalism in a tireless and prolific search for hidden forms of oppression, and new, corresponding forms of solidarity against oppression.

The ideological accelerationism of the right sees in the capitalist techno-commercial process an unsurpassable emergent order. It dreams of new forms of sovereignty exempted from social transfers by the sea, by the protections new cities could offer, even by space.

Somewhere in the middle of this ideological spectrum, the anarchic figure of the sovereign individual stands out.

1/ The logic of violence determines the structure of society.

An apocalypse is, etymologically, an end of the world and a revelation. Apocalyptic or unconditional accelerationism asserts that the human subject is not capable of judging or mastering the Singularity.

It interprets the verticality of the technological curve as a materialized transcendence, as actualized infinity. The human subject of political action plays no role in this very speculative and even prophetic conception of technological transformation. The arc of history no longer guides political action: it abolishes it entirely.

Not only does the Singularity exceed all the calculations of the political human subject, it also transcends the anthropological human subject. Human structures inherited from the past lose all relevance in this approach, as does the notion of identity. The prefix trans- contained in the word “transformation” here acquires its maximum and explosive intensity, in search of an ever stranger, cold and unspeakable experience.

Right or wrong, the concept of an open society defines itself in opposition to the notion of ideology. It does not oppose the preservation of fundamental anthropological structures.

Why does a society open itself? Is it not precisely in order to accelerate?

Under this hypothesis, the acceleration results from an opening, and an organized opening. Likewise, open organizations must draw on the anthropological resources of an open society. They do not have the necessary time for the construction of speculative utopias.

The time window corresponding to the revolutions of the Singularity will in all likelihood be very short in comparison with the normal rhythms of social and political changes. Massive changes in ways of organizing work and life will occur in the space of one or two decades. Under these conditions, societies will face the Singularity as they are. They do not have the time to reinvent themselves, to test new institutional compromises, or even new philosophies – they have to deal with it with what they have.

← Find your way in the pyramid of on demand talent A technological and philosophical postscriptum : Sadin vs Meige →