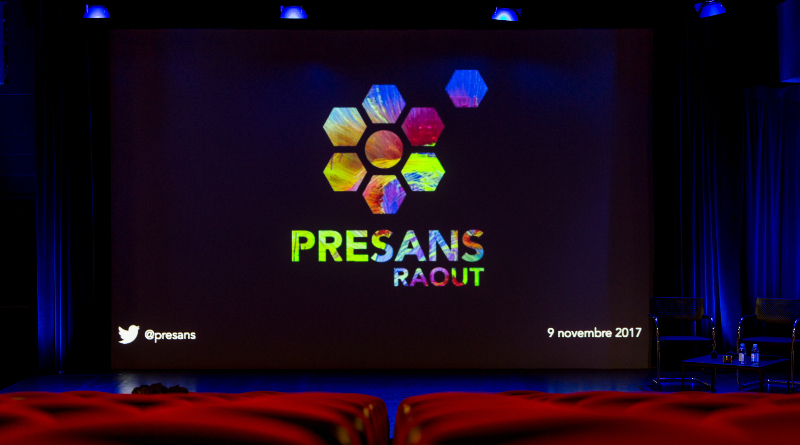 Overall, I’m glad to report that things have played out in accord with our ambitious plan, exactly not as expected.

(You read that right.)

Our goal was to hit our audience with the least possible to see coming combination of takes on this year’s obvious hottest topic, Artificial Intelligence, and on this promise we delivered.

Boxing metaphors, bombastic as they may be, barely suffice to approximate how much of a huge, smashing success this sixth edition of the Presans Raout really was.

We’ve been snowed under by your positive feedback

The following sample of the feedback we’ve been receiving gives another sort of hint as to how people felt about the event:

The debate was sparkling in countenance and deep in content, with an added touch of marvelous, improbable complicity between the participants.
— Denis Guibard, IMT Business School, Director

I really enjoyed the intellectually stimulating format of the free exchange of ideas that the Raout fosters! Whatever you do, keep this debating format.
— Thierry Chiche, Lotana Group, Founder and Associate

A particularly interesting debate, with an original and relevant approach. The quality of the speakers was outstanding. Their brio captured the attention of the entire attendance.
— Thierry Ferron, Ministry of the Army, Head of Office

How can you improve next year’s event? It would already be quite an achievement to do as well as this year’s edition 😉
— Nicolas Devienne, Valeo, R&D Transversal and Cooperative Innovation Project Manager

The 2017 edition of the Raout Presans event unquestioningly delivered the goods.

(We don’t believe in false modesty.)

To fully capture the spirit of the event, the three following elements are necessary: 1) the event’s description 2) the definition of the idea that guided the event 3) the account of the human structure that made the event happen.

On the event itself

This year’s main event was bigger. Over 150 innovation executives were present at the debate, up 50% from last year. Our audience seems to be both loyal and expanding.

Such growth was made physically possible by our switch to a new venue: the Centre Pompidou. More precisely, the debate took place in one of the Centre Pompidou’s movie projection rooms. I like to think the video and sound conditions were quite optimal when we all experienced David Babinet’s cinematographic creation.

The setting also lent a hue of, dare I say, retro-futuristic prestige to the whole affair.

(Albert Asséraf told us our event concept reminded him in a good way of the 1970s — a crucial epoch, for sure.)

We were quite proud to host a pioneering spot-exhibition of Primavera de Filippi’s blockchain-based Plantoid (in French) sculpture during our event.

Albert Meige, founder and CEO of Presans kicked off the evening with his own thoughts on the consequences of artificial intelligence and their intersections with his concept of open organization.

He then welcomed on the stage Arnaud Lenglet, CEO of Panda Guide, a fantastic startup situated at the intersection of the artificial intelligence and the smart city. Panda Guide is the winner of last year’s TechInnov innovation prize, the jury of which Albert Meige was a member. 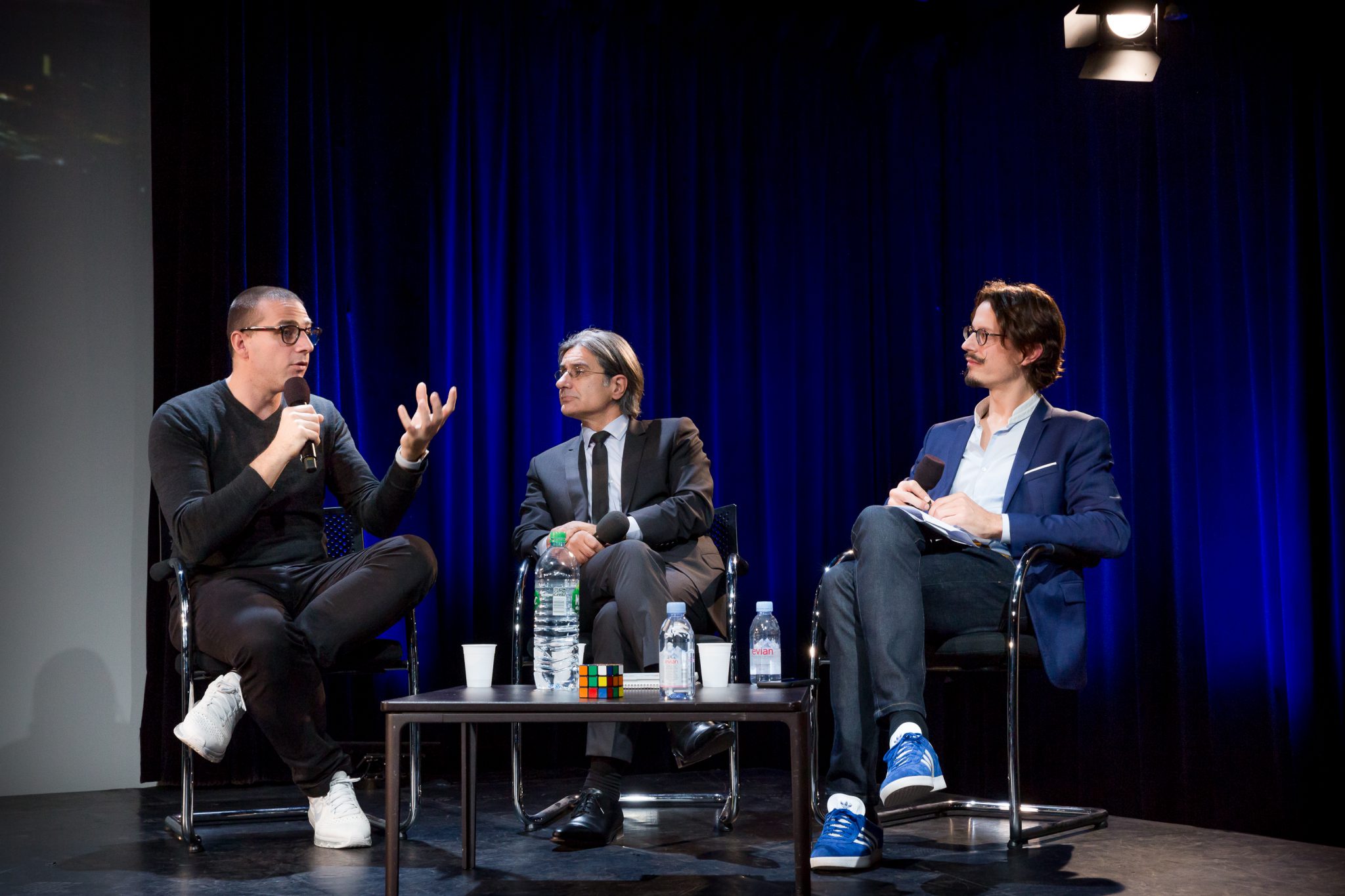 Next came a memorable debate between novelist Aurélien Bellanger and JCDecaux Director of Strategy Albert Asséraf. Albert Meige moderated this debate, which I recently covered (in French) here.

Albert Meige concluded the show with a couple of far-ranging announcements:

Those of our partners who came to the subsequent cocktail party were able to enjoy a superb view of the city from one the Centre Pompidou’s terraces. 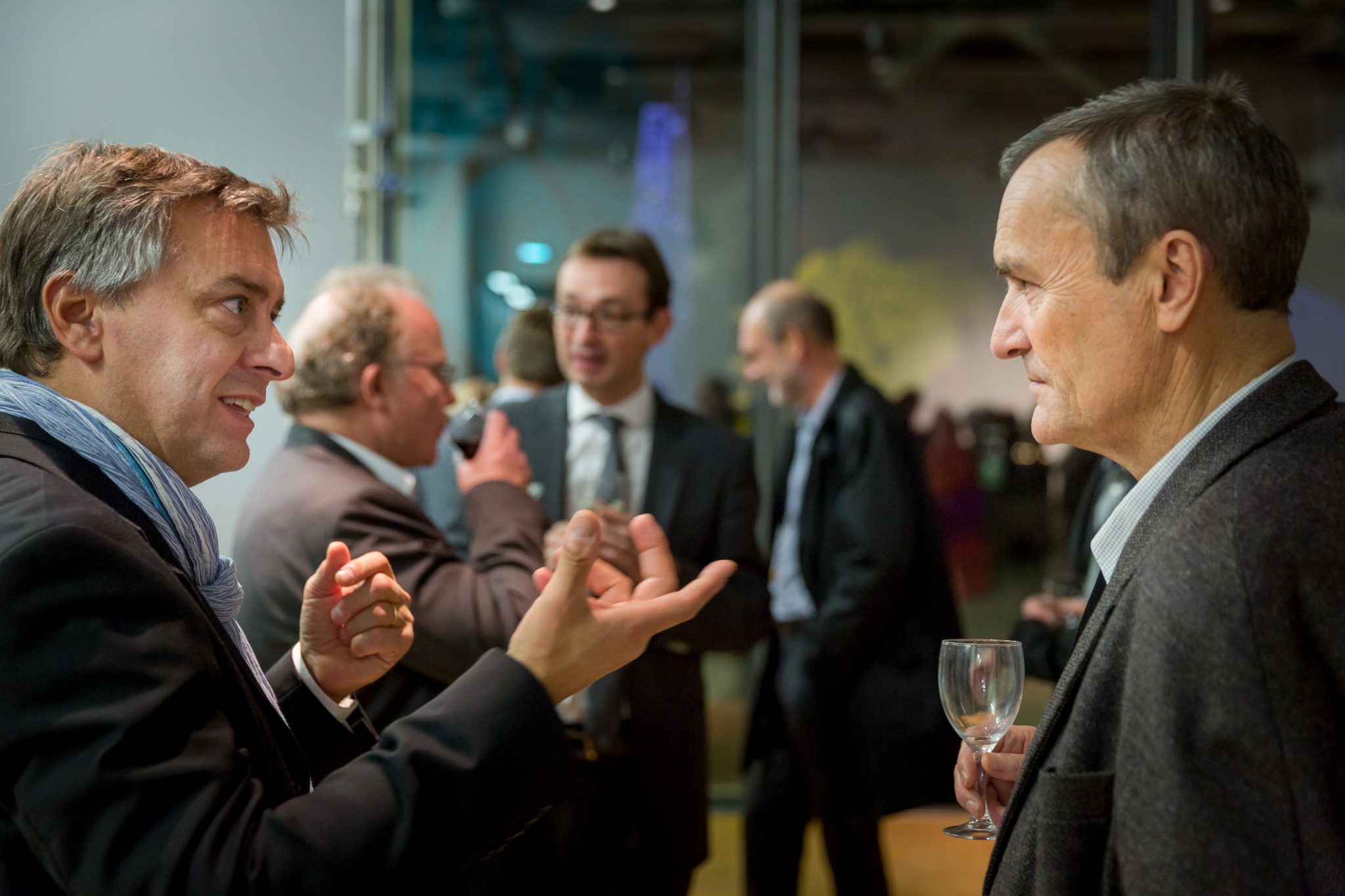 Vision-sharing and networking were the first component of the Raout package. The second component was slotted for the next day: I am of course alluding to the mystery-shrouded Raout Workshops, both internal to Presans and open to our ecosystem, with their characteristic high human capital density, strategic themes, and aftermaths that last an entire year through.

On the idea from which the event came

The most complete statement of the idea that structured this event is to be found in this article (in French): artificial intelligence is not for sheep.

The central issues of AI (in French) have concrete and specific consequences on the Smart City, the blockchain, and industry 4.0 — consequences that our event explored with the utmost freedom.

(Freedom belongs to the essence of the City.)

The thematic preparation work that went into this year’s Raout event can perhaps be compared to the writing of a musical score.

On the backbone that held the event together

And indeed, behind every great event you’ll find a set of great participants: 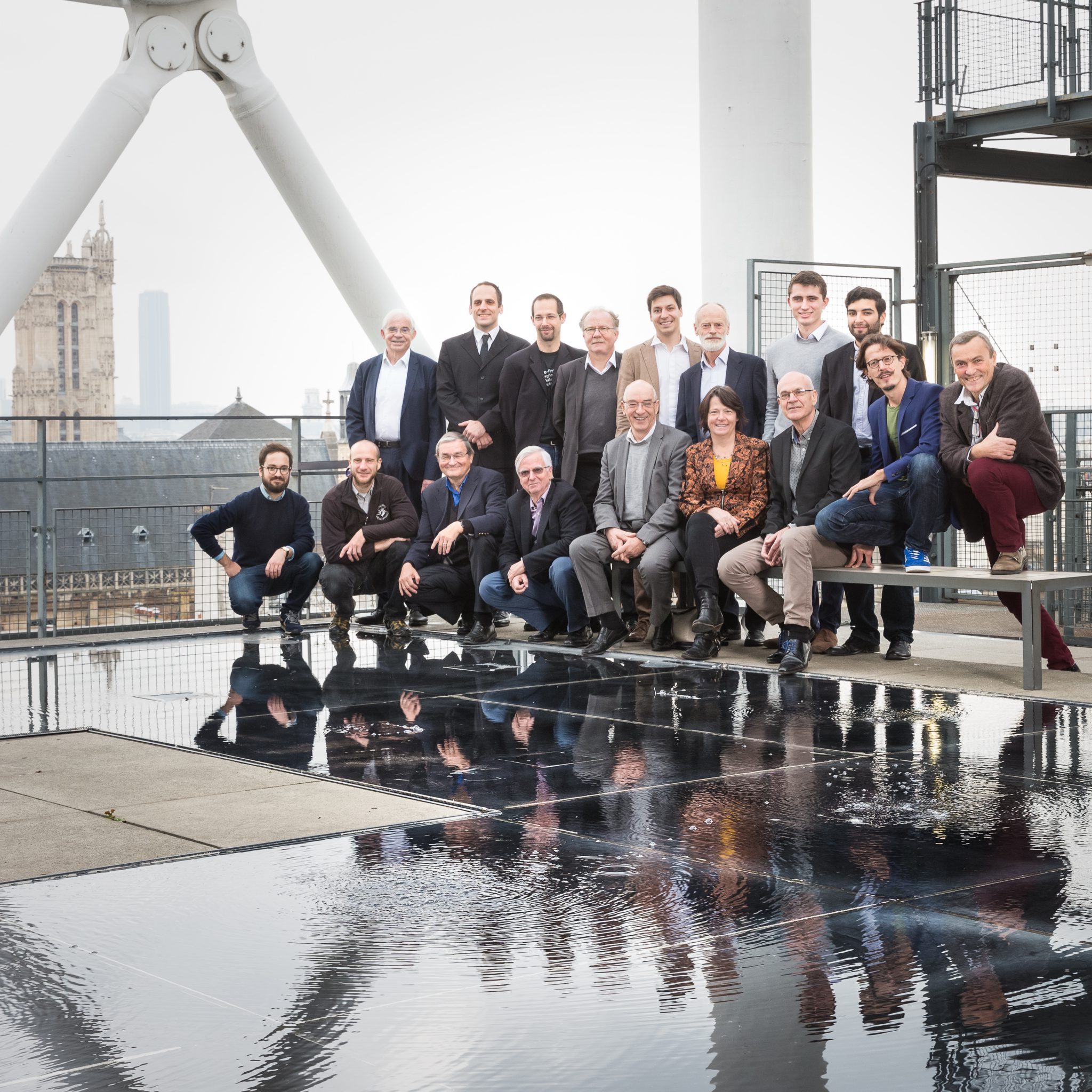 There have been a lot of changes to our format this year. The Raout event has fearlessly ventured into new territory with the purpose of setting its own agenda.

Looking back on the heroic origins of the Presans Raout event, which started as a gathering of Presans Fellows, we discern the seed of this spirit of freedom.

A spirit of freedom that permeates the Presans team as it once more enters… pre-Raout season!