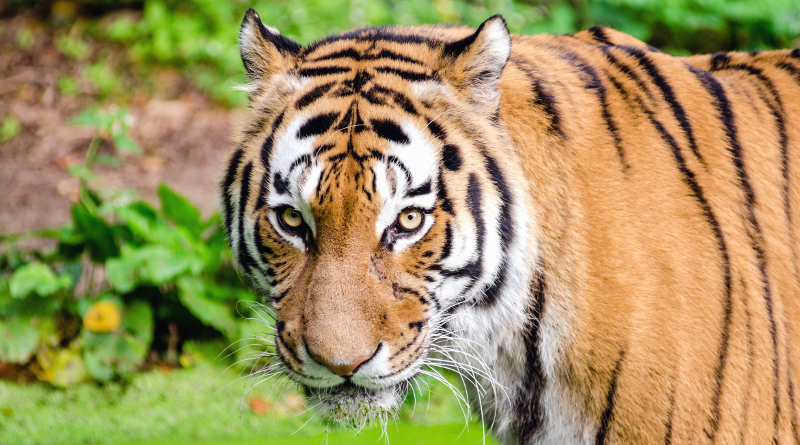 There are several ways to perform open innovation, particularly for large, powerful companies. Open innovation starts by the action of seeking a source of knowledge, then entering into a relationship with the chosen partner with the objective of integrating the acquired knowledge into an innovation project. The relationship between what we will call the knowledge source and the integrator must be framed within a contract. The contract is drafted jointly by the partners during preliminary discussions, which are covered, at that point, by a mere NDA.

The most important aspect of this early phase is that the two parties reach a mutual understanding of the strategic guidelines. Any hidden agenda will result, sooner or later, in a crisis that could damage one or both parties. Out of the many possible structures for cooperative research, we see a clear pattern. Cisco Systems is a benchmark in merger and acquisition (M&A) processes, successfully acquiring and integrating five to ten companies each year since 1994. They were aiming to become a one-stop source of sophisticated systems for the Internet and networking services. They acquired the design knowledge and manufacturing know-how for many components of their strategy, typically by acquiring the companies that were expert in those areas. In doing so, they developed highly respected expertise in the integration of acquired companies. Integration is the riskiest aspect of M&A.

In a predatory relationship, the smaller partner may exit the relationship in a weaker state than it entered or disappear completely, as when the larger company acquires the smaller company. Such an acquisition is a legitimate way to integrate new knowledge, and all of the people involved in the deal may go on to successful careers. This was the case for Cisco Systems, which successfully acquired and integrated many smaller companies. Sometimes the relationship ends badly; this is a common outcome when the related innovation project fails. Failure has a high probability in innovation projects, and the project’s risk is not always managed properly during the enthusiastic phase when the contract is signed.

Because the collaboration contract had been set up as a strict supply contract with little acknowledgement of risk, GT Advanced Technologies ended up filing for bankruptcy. Apple, thanks to its large customer base and strong reputation, is in a position of advantage when negotiating with smaller companies. When such a large imbalance exists between partners, it is challenging for the smaller company to mitigate its risk.

Predatory open innovation does work in many cases. For example, it is actually one of the rosy dreams of most start-ups to be acquired as part of a collaborative innovation venture.

An alternative, non-predatory outcome is quite popular in active innovation centers such as Silicon Valley. The basic idea is that innovation grows best in a rich ecosystem full of biodiversity. When a large company engages in collaboration for open innovation with a smaller company, the goal is for both partners to survive the relationship and continue their own lives, richer from the shared experience but able to extend the value of the associated knowledge by applying it in other arenas.

In such a situation, open innovation can be described as a networking process. The players know each other, or at least have a close recommendation, interact with one partner when needed for a given project, and then interact with other partners when pursuing other applications or business models.