Extension of the Realm of Intelligence 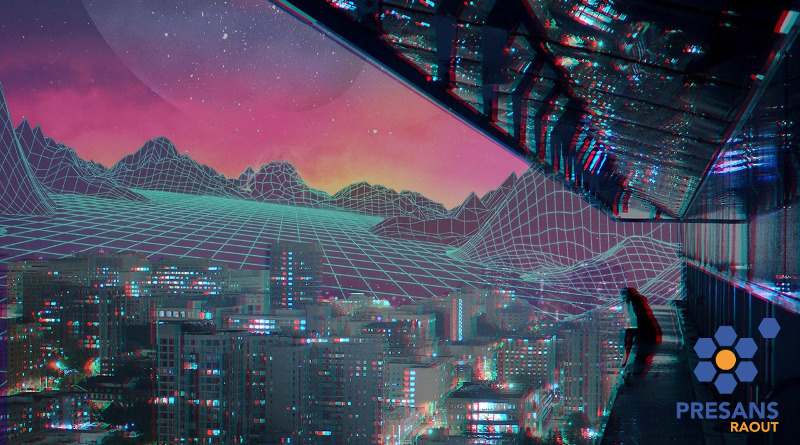 It seems the adjectives “smart” and “intelligent” began their migration toward the world of technological artifacts through the military territory occupied by bombs. Today, the word is applied to objects from telephones to vehicles, and even to processes like economic development (smart growth).

All of these usages have one trait in common: they show that intelligence is no longer the sole province of human beings. Objects are becoming artificial agents: they’re decision-making machines, armed at once with sensors, connections to a network of other intelligent machines, algorithms, and possible actions. Typical actions include: categorizing data, allowing or refusing access, activating or not activating a system.

The thinker Guillaume Paoli, whom we have already discussed in our analysis of transhumanism, joked that if certain totalitarian and depressing prospects for the future didn’t upset people, it was no doubt because people were getting stupider, and in any event more apathetic than the machines.

The quip could be read as a kind of skepticism toward the progress-obsessed virtues claimed by the intelligence networks’ new class of social engineers. Would this allow us to refuse the great technophile narrative of the singularity? We will leave this question open. What is certain is that the construction or emergence of intelligent machines that will significantly surpass current human capabilities in the coming decades is the core preoccupation of our most brilliant minds. The irreplaceable Elon Musk recently declared that, if a Third World War should erupt, the race for artificial intelligence would be the most likely trigger:

Since the 2016 appearance of our piece on Elon Musk, the SpaceX founder notably revealed his involvement in the neurotechnology startup Neuralink. The worldwide race for augmented intelligence is accelerating, and determines the natural horizon of capitalism, on which the agenda of industry 4.0 is building in order to reconfigure industrial production. This extension of the domain of intelligence is not limited to the world of objects or to that of apps. It is systematically constructing new digital infrastructures, platforms, and metaplatforms. It is inexorably transforming the fundamental infrastructure of modern life that is the city itself.

The city has long been an infrastructure of networks, traversed by flows of matter, energy, information, and people. The idea of the “smart city” is in part an answer to a critical problem: these networks are saturated. Therefore, we need to stop the growth of these fluxes from rendering our cities unlivable. There’s another goal within that angle: we need to limit waste in flows of resources that are very scarce or unrenewable. The smart city senses that the earth is depleted. But the smart city is also a city that’s been perfected or optimized—a city that is always getting closer to its ideal of free growth.

The projects, products, and institutions that avail themselves of the smart city are multiplying. Some of them seem to demand that the city start over from zero, like the famous planned community of Masdar. Do we need to go further in that direction? Wouldn’t the ideal smart city be a toroidal colony orbiting a rescued Earth, like Jeff Bezos’ utopia? Note that the science fiction film Elysium depicts the dystopian version of this vision. Must we guess, along with the minds behind America 3.0, that technological evolution could facilitate a future that is decentralized and perhaps even exurbanized? What size will the smart city be? Will an intelligent city conform to the principles of an open organization? Will people there live in greater freedom? Or will the colonization of urban systems by algorithms instead be experienced as a submission?

How can we answer these questions? A city is not an entity that can be quickly reduced to the status of an object. Its state is more ambiguous. Thus the complexity of the idea of the “smart city,” the possibility that it can at once be an intelligent subject and object.

How can we do justice to this complexity? We’re looking at a case that’s hardly trivial—if not to say difficult—of mobilizing all sorts of diverse talents and fields of expertise, aren’t we?

Such an exercise would be a perilous undertaking, were we not armed with a method that has already proved itself on numerous occasions. But bringing experts together and mobilizing talents on demand—that is precisely what Presans is all about.

Finding the greatest expertise in unexpected places is in our DNA. The Centre Pompidou will provide a stimulating environment for our discussions.

This challenge fits us perfectly, and in fact it comes at a great time, as our Annual Raout is happening in a bit more than two months from now, at the Centre Pompidou in the heart of Paris.

But back to our questions. Whose unique expertise do we need? We can demonstrate that what we’re looking for draws, on one hand, from operational knowledge, while on the other we draw from the art of the storyteller:

These ideas lead naturally to the introduction of our two speakers—our two “talents on demand”:

Albert Asséraf’s craft consists precisely of measuring, identifying, and describing urban audiences in a permanent state of flux, and of dreaming up objects and services that will “better people’s lives.” As for Aurélien Bellanger, he has just published a novel titled Le Grand Paris. At the very beginning of the book, the narrator and protagonist announces: “I created one of the most important networks in the capital myself.” We will have the opportunity to introduce Albert Asséraf and Aurélien Bellanger in greater detail shortly. As you wait, consider registering for the Raout Soirée 2017! And get ready for more surprises…

← Digitalization: The Pharmakon of Open Organizations Find your way in the pyramid of on demand talent →