Timing and Process of Knowledge Acquisition During an Innovation Wave 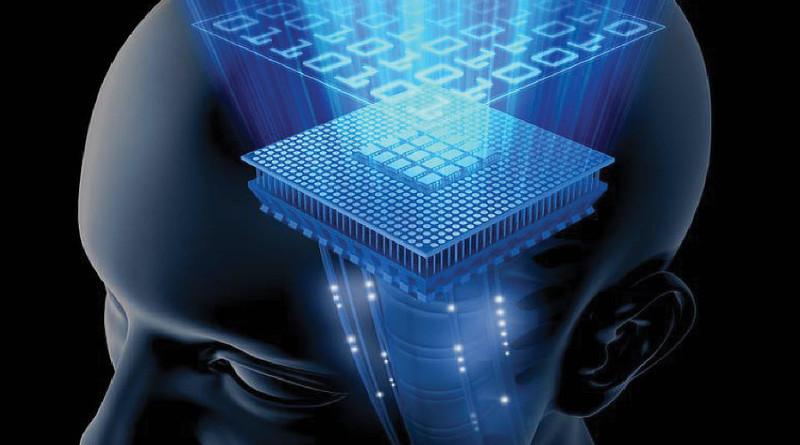 At the onset of a potentially fruitful innovation project, many companies need access to a portion of the relevant new knowledge while performing their minimum duty, roadmapping. This includes strategically evaluating the potential impact of the new invention or discovery on the company’s current business and then defining if, how, and when the company should introduce the new concept into its innovation pipeline. By definition, the invention or discovery is new, so the relevant knowledge is confined to a narrow circle of a few pioneering laboratories. The relevant knowledge is absent from most companies.

However, there may be one exception: a start-up firm that has just been spun off from a laboratory that played a key role in the invention or discovery. Indeed, such a start-up would have an advantage over its competitors due to its capability to more easily and rapidly put the new knowledge to use.

Aside from this hypothetical spun-off start-up firm, the rest of the industry would face a knowledge deficit. Several approaches are currently used for rapidly acquiring knowledge during the early phases of an innovation wave:

Note that for the strategic early phase we have excluded the option of hiring an expert as an employee. At such an early stage, because the company does not yet know if it will incorporate the new concept, it would be too risky to hire an employee and integrate him or her into the company.

When a company knows enough about a new invention or discovery has decided to pursue it, the company needs to acquire operational knowledge in the new field in order to make its time to market as brief as possible. As already stated, self learning is possible but slow and costly. The required operational knowledge is not widespread but rather is still confined to research laboratories. Hiring experts as employees is the fastest option. In fact, large conferences on particularly hot topics have an unofficial function as hiring offices. In the United States, a large company that wants to hire experts in a new field frequently rents a suite in the hotel at which the conference is taking place and offers refreshments and on-the-spot interviews to interested candidates. For example, at the onset of the blue LED innovation wave, several companies that attended key meetings of the Materials Research Society (MRS) followed this approach to hiring the best specialists in compound-semiconductor crystal growth. A few years later, when the first steps of LED technology had been done, the same companies attended the American Physical Society (APS) conferences, looking for experts on Maxwell-equation 3-D modeling in order to address the next steps.

Also during this phase, a company may need assistance in determining which knowledge is the most suited to its purpose and therefore which research area should be the highest priority. The recommended approaches for acquiring this guidance are the same ones recommended for the early strategic phase.

We should remind you that, even if an invention or discovery is certain to affect a company’s business, there is an excellent alternative to acquiring the full knowledge by hiring experts: the company can partner with a company that has already the proper knowledge. The two companies can agree to share the knowledge, and perhaps even future effort, to develop new products.

This approach, Open Innovation, is probably the most efficient and flexible. However, it requires that both companies have some high-level skills in terms of collaboration and setting up contracts. When relying on open innovation, a company is not exempt from the need to integrate a solid understanding of the invention or discovery, at least at a strategic level. Indeed, it is impossible to conceive and conduct a successful collaboration with a partner company without having someone in-house who understands the value generated by the new concept and has a positive feeling about the required innovation-related efforts

This article was initially published in the book Innovation Intelligence (2015). It is the third section of the third chapter.