Time Sequence for Innovation Waves and Their Applications : the GPS Example 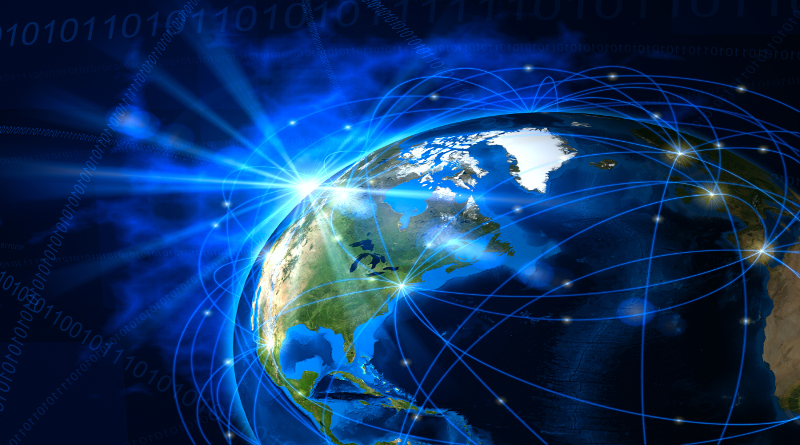 In the previous article, we introduced a series of 5 articles about innovation waves, with Innovation Waves Associated With Invention and Discovery. Here is the second article of the series. GPS patent rate. This chart shows the evolution over time of the rate at which the U.S. Patent and Trademark Office has granted patents for inventions related to GPS. The thick S-curve in grey shows the typical shape of an innovation penetration wave, with a starting point at the time of initial discovery followed by a lag period, then rapid penetration, and then a slower consolidation and lateral diffusion.

The early phase following the invention of GPS was the lag time. The industry was contemplating GPS, a new push technology, with prudence. Eventually, its successful introduction into plane, ship, and finally automobile navigation systems propelled GPS into an innovation wave that has also included tracking of other mobile systems such as buses and containers. In the past decade, GPS has even been extended to less straightforward applications such as mobile phones, photograph tagging, and outdoor gaming.

The typical S-curve shape shown in the figure applies to all innovation waves. Its length may range from one decade to several decades depending on the implementation difficulty. The first, steeper slope corresponds to the rapid penetration for straightforward applications of the invention or discovery. The second slope shows the more gradual diffusion to less obvious or adjacent technical domains.

Innovation waves are the bread and butter of industrial innovation. Leading companies know how to quickly recognize and incorporate such inventions and discoveries into their product lines. Even companies that are less eager to change will need to do so: no compromise is possible. Winning companies are not necessarily those who jump on the bandwagon first but rather are those that incorporate the invention or discovery at the right time to create the most value. If you would like an example of this, we recommend that you research the effect on commonplace products, such as kitchenware and office appliances, of polymers becoming readily available.

The digital wave, now taking place, is inducing a performance jump for both speed and distance related to data-based transactions. Telecommunications companies were affected years ago, and everybody remembers the famous Internet bubble of the 1990s that burst in 2001. Now the digital wave is spreading to adjacent industries, changing the rules of the game, creating opportunities for new entrants, and posing severe threats for industry sectors that fail to anticipate its effects.