Knowledge and innovation: a tight interdependency 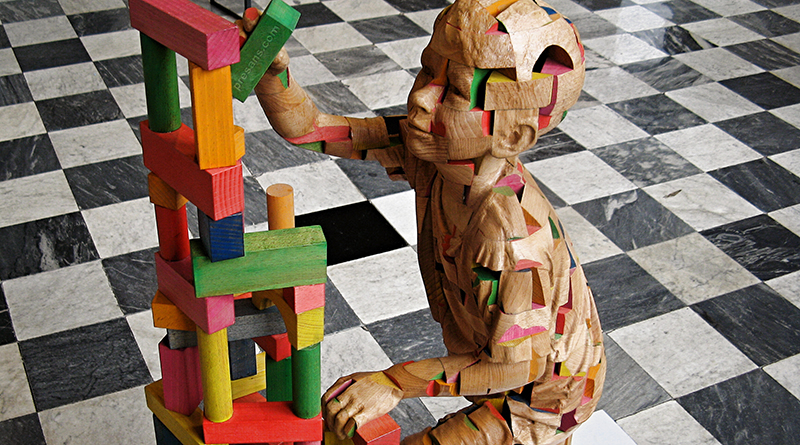 Any innovator knows from experience that knowledge is as important to him or her as mortar is to a mason. Knowledge is required at every step of the innovation process. Knowledge is the key resource in the generation of an innovative concept. We speak here about all types of knowledge, not only technical knowledge but also knowledge of markets, user ergonomics, business trends, geopolitics, and so forth. When an idea is found worth pursuing, further knowledge is needed during the engineering phase to implement the concept. In parallel, another layer of knowledge is required, this one to back one of the most critical phases of innovation—the process of shaping a business model and defining a marketing strategy for the new product. Finally, even more knowledge is required for the product’s lateral diffusion phase, the possible extension of the innovation to other applications. Such extension can generate value for the company by either licensing in industries in which the company does not operate or by creating new business development opportunities in its current industry. C-K theory. The diagram shows the Interaction between concept building and knowledge assembly in innovative design, as expressed in C-K theory.

This close connection between knowledge and inventive design is well perceived and analyzed within the framework of concept-knowledge theory (C-K theory); [read Hatchuel 2009 and Braha 1999].

While C-K theory is an analytical tool for describing the process of designing innovative concepts, it is also an operational guide for the creative design process itself. One of the benefits of C-K theory is that it facilitates understanding of the mechanisms that operate at the instant of creation, the mechanisms that cause the iconic inventive lightbulb to ignite.
The steps in developing the famous Swatch were analyzed by C-K black-belt analysts (see the Swatch case below). The Swatch concept was first proposed by employees who were studying plastic manufacturing, a field alien to the company, ETA, a master of fine mechanics. The Swatch concept had to go through several design loops, from shaping the preliminary concept to incorporating new pieces of knowledge into the design.

As described in C-K theory, innovative design must incorporate novel pieces of knowledge as a way to extend an existing concept into new, innovative concepts. The more innovative the concept, the further the design team must explore, seeking and incorporating new knowledge. At some point, the required addition of knowledge is no longer straightforward for the design team, as its members may not themselves have such knowledge. This is the critical moment that will make the difference between a successful team and an unsuccessful team. The successful design team remains tenacious in acquiring additional knowledge that may help in building a coherent concept. Such knowledge can be acquired by many possible means, by luck or serendipity, by self learning, or by introducing external expertise into the design circle.

In other words, the most fertile moment in an inventive process is the moment when a design team has the opportunity to introduce into its thinking pattern “alien” knowledge.

Our behavior is driven by a fundamental core belief: The desire and the ability of an organization to continuously learn from any source—and to rapidly convert this learning into action—is its ultimate competitive advantage.
Extract from a speech by Jack Welch, emblematic CEO of General Electric (1996) The creation phase of the famous Swatch is analyzed in the book titled “Innovation Factory” (Garel 2012). C-K theory is used to illustrate how knowledge is used to put forward a concept and how the transformation of an emerging and immature concept into a practical product capable of value creation requires further knowledge. It the case of the Swatch, the initiating knowledge was:

This knowledge formed the basis for the initial, vague concept for a low-cost watch, but far more knowledge had to be incorporated into the thinking process, in particular by marketing personnel. Only then was the initial concept made precise and complete:

This article was initially published in the book Innovation Intelligence (2015). It is the first section of the third chapter.