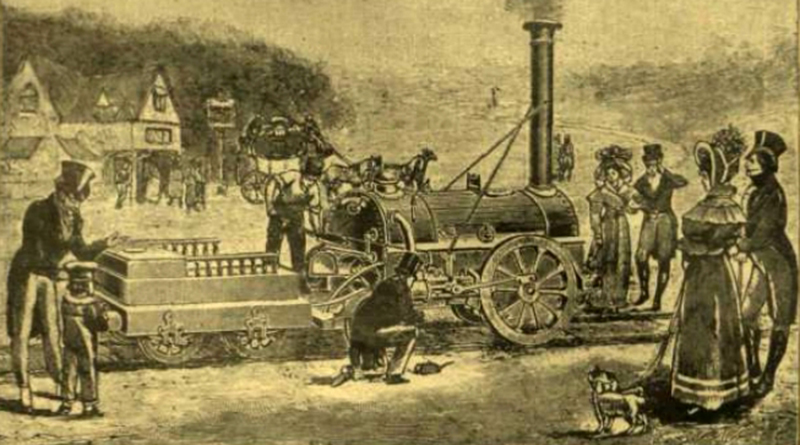 The economist Adam Smith identified three key factors for economic growth: labor, capital, and resources. While the first and second Industrial Revolutions were mostly concerned with optimizing labor productivity and capital allocation, the third Industrial Revolution is expected to focus on optimizing resources. Resources are understood in a broad sense to include land, raw materials, energy, workspace, knowledge, human resources, and so forth.

The first Industrial Revolution spanned from the late eighteenth century to the early nineteenth century and was characterized by dramatic improvements in the methods of producing material goods. The steam engine, invented by Jerónimo de Ayanz y Beaumont, commercialized by Thomas Newcomen and much improved by James Watt, replaced more traditional power sources—human power, horses, windmills, and watermills—to run machinery. The textile, paper, and metal industries were deeply revolutionized: large factories replaced the midsize traditional manufacturers. Capital needs to build these firms were also at the origin of the capitalism. Although productivity in the United Kingdom, the United States, and continental Europe increased by a factor of ten and higher wages pulled many people out of poverty and famine, work conditions did not really improve.

Finally, the second Industrial Revolution introduced radical changes in the way firms were organized and managed: the first national and multinational corporations and corporate banks (to finance all of these capital-intensive infrastructures) appeared during this time. Corporate research and development became critical for the first time.

The Internet of energy

Although Rifkin’s theory is controversial, he thinks that once these five pillars are brought together, synergies will be generated and we will be on the verge of a new economic paradigm. The bottom line, according to Rifkin, is that the Third Industrial Revolution will be about the Internet of Energy. Leading IT companies worldwide are already building the required infrastructure: IBM and its Smarter Planet initiative is one of the most famous examples.

The Internet of resources

In their book Resource Revolution, Stefan Heck and Matt Rogers go even further than Rifkin: they say that the third Industrial Revolution will focus on optimizing not only energy resources but any kind of resources used by individuals and companies.

Let’s consider the example of cars. When you think about it, cars are extremely inefficient vehicles for moving people around. They are inefficient in terms of energy consumption: with a typical weight of over 1.2 tons, each car transports an average of 1.6 people, with only a very small amount of the consumed energy moving the passengers. Cars are also inefficient in terms of capital: although cars represent a significant investment for their owners, the cars are parked most of the time. To address these inefficiencies of cars, a number of companies are currently reinventing the way in which people can be moved around. Zipcar allows you to rent a car where you are, when you need it, by the hour or day, on demand via a simple smartphone app. Uber connects passengers with drivers of cars.

Uber: they change the way you take a cab: Founded in 2009 by Garrett Camp, Travis Kalanick, and Oscar Salazar, the highly controversial car-hire app Uber has reached a valuation of over EUR 13 billion as of 2014, four years after the app was deployed for the first time in San Francisco—it is said to be the second richest start-up in history. The concept behind Uber is to connect passengers with drivers of cars. Uber is an efficient tool that addresses one of the above-mentioned car inefficiencies: the passenger pays for the car only when using it, there is no need for most passengers to own a car. In addition, a driver provides a low-cost, high-end service to the passengers, making Uber an excellent substitute for traditional cabs.

The bottom line is the following: look at all the resources used by individuals and companies, spot the inefficiencies, and rethink the system as a whole by leveraging information technology.

Because there are significant inefficiencies in accessing knowledge and engaging talent, it is legitimate to wonder how digital technologies will affect the way in which companies access knowledge and engage workers who have the required skills.

This article was initially published in the book Innovation Intelligence (2015). It is the first section of the first chapter.