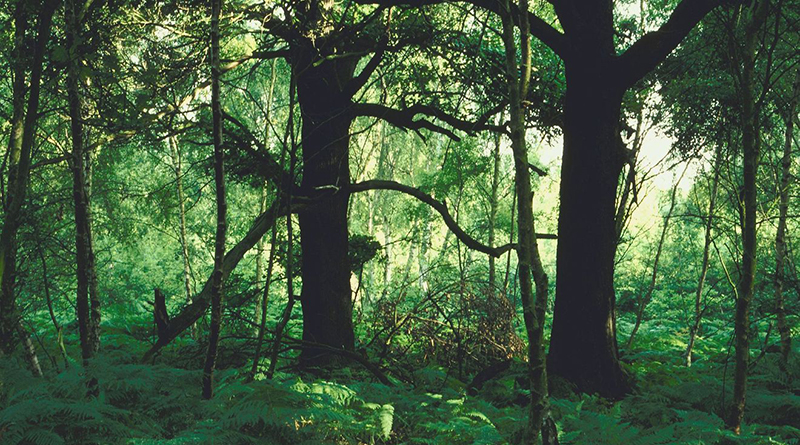 In an era where information is instantly available everywhere on the planet, novelties seem to fade instantly. The competition is never far away, and in order to survive, there is no other choice than to innovate faster. In the space of just a few years, the time required for the design of an airplane has decreased from ten to seven years, and that for one molecule has gone from seven to five years. This acceleration of innovation cycles is one of the fundamental trends of our economic environment, and is naturally inseparable from another basic trend: digitalization. Together, they accelerate the reconfiguration of traditional value chains.

Companies are seeing that their products are in danger of being instantly commoditized while at the same time the very nature of their business models are called into question. In order to continue differentiating themselves from their competition, as well as preserve their margins and retain their clients, they seek to package services into their products, which, however, requires integrating knowledge sometimes far removed from their core business area. At the same time, an exponential inflation of the volume of knowledge is also taking place. This year, the number of scientific publications in the world should exceed 5 million and the number of patents should approach one million. Every business, no matter its size or sector, has to recognize that most of the knowledge lies outside of itself, in particular the kind of knowledge that makes it possible to conquer new territory.

As a direct consequence of these three factors, and because it’s all about taking advantage of external knowledge in order to innovate faster in a digital context, open innovation seems to be on the verge of becoming an absolute imperative, as well as a pleonasm. Indeed, how could innovation not be open? In reality, it would be more appropriate to speak of open enterprise. In order to innovate better, more and faster, the entire organization needs to change. The frontier has moved from the dimension of space — accessing expertise where it can be found — to the dimension of time — establishing this capacity in a durable way. That is why all big companies, haunted by the spectre of Kodak, are asking themselves how to become as agile as a startup despite having thousands of employees. Companies today are answering these challenges by creating new functions — innovation director, digital director—, even though the mission at the heart of these functions is of direct concern to the CEO. Doesn’t this point to the fact that survival-minded companies are transforming themselves? But did Steve Jobs need an innovation director to accomplish the same thing?

In the end, the innovation imperative in an open world implies the obsolescence of a 150 old corporate organization model. In the age of the labour force, companies were factories that rented interchangeable units of labour by the day. After that came the age of the machine, where companies aimed to reduce transaction costs by binding their employees to the tasks assigned to them by an efficient organization. Today, we enter the age of information, where digitalization leads to the elimination of transaction costs and thus removes the need for massive and sophisticated organizations. Today’s corporate structures face the challenge of importing external knowledge, of making good use of it, and of dynamically reconfiguring themselves, in response to project needs and environmental shifts.

The Kima Ventures investment fund could rather well represent the future of enterprise. Every startup in its portfolio is autonomous and relatively fragile but, on a macroscopic level, the whole is robust and progresses symbiotically towards a strategic global perspective. Corporations of independents? SME networks? The revolution of open innovation shall without doubt create other models of enterprise that have yet to be invented, but that will almost certainly not look similar to our existing hierarchical mega-organizations.