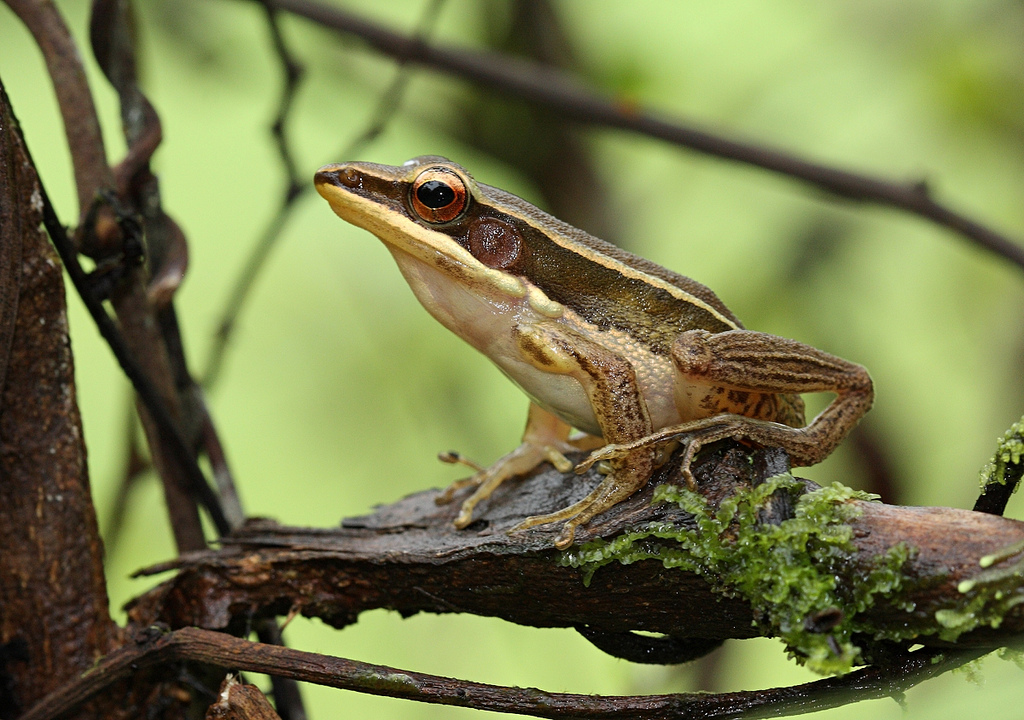 Innovation in France : the View from Austria

The outside view on efforts undertaken to enhance the French innovation system is refreshingly severe: the new organization introduced by reforms conceals the unshakable hold of the old system, as well as the low appetite of France for globalization. Having eliminated the analytical room usually provided for wishful thinking, such a non-accommodating message invites us to renew from the ground up the way we view innovation and the economic and social changes it is a part of. First post of a series.

At the seminar “Innovation, convergence of approaches” co-organized by INOVA and  Alma Consulting Group, Xavier Bonnaud, Innovation Manager of the “Services Industrie” Department at Schneider Electric, has presented some aspects of their... 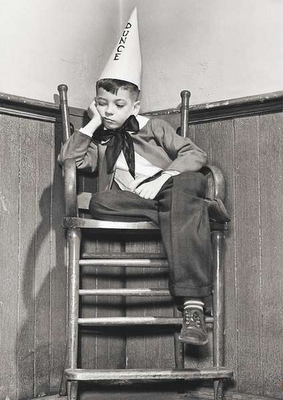 French Public Research is Not Wired for Innovation

At the Roundtable “SMEs: how to integrate advanced technologies, in partnership with public research” held at the “RDV Carnot” on May 5th and 6th in Lyon, Florin Paun, Deputy Director for Industrial Innovation at ONERA, explained why “the...

A Google Search on the key words open innovation france (click here to see) yields PRESANS in first position, www.openinnovation.eu in second position and openworldforum.org in third . Open Your Innovation appears only at the 6th position. To be improved!
Page 3 of 4PREVIOUS1234NEXT