Innovation in France : the View from Austria 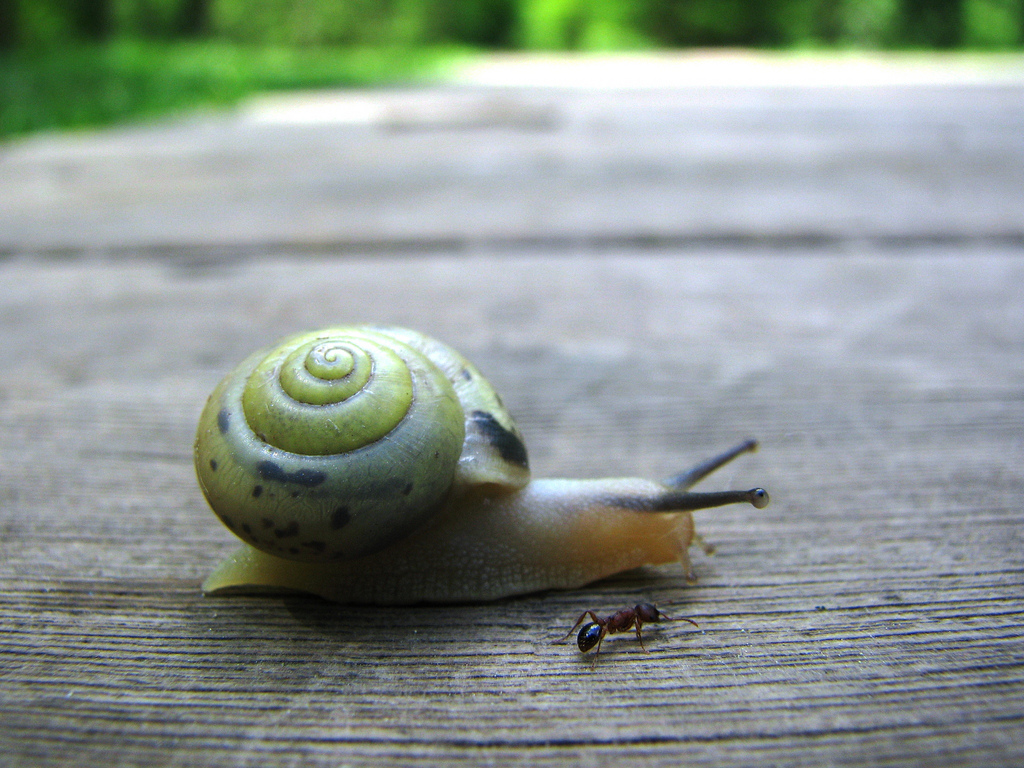 A dose of critical perspective

Karl Aiginger‘s recent article (click here for the German version) on the French innovation system takes no prisoners when it comes to answering a question seldom formulated in such a direct manner : is this system’s performance satisfactory? According to the Austrian economist, the answer is negative for reasons that lie beyond innovation and should not be separated from the broader French socio-economic context.

This opinion is based on the consideration of a set of performance indicators which may be summed up as follows  :

The level of investment in the innovation system would thus appear to stand too low, despite numerous reforms that aim in the right direction. Karl Aiginger identifies the following obstacles to the success of these reforms:

He concludes with a proposal to model reforms on the innovation system of Nordic countries.

Culture and its discontents?

What should we make of this Germanic debunking of the innovation-friendly image projected outwards by France?

The first thing to note is that the French are hardly incapable of formulating their own critical views on the matter. Awareness of the problems of the innovation system is rising. It is also important to fully acknowledge the progress that has been made. From the list of publications of the ANRT and FutuRIS, it would seem hard to dispute the fact that France has gone a long way to invest in the strategic tools that make it possible to steer a complex innovation system along its path of progressive improvement.

Recent reports on innovation management in France by consulting firms such as PwC (2010) and Bluenove (2011) have also highlighted a shift in corporate mindsets towards open innovation. In a country whose innovation system has for the longest time been a perfect exemplar of closed innovation, this shift takes on extra significance. The topic of French companies adopting technological watch tools and corporate venturing as a way to manage their innovation ecosystems has also been brought up on this blog.

Yet even the most optimistic of reports cannot help but point out the existence of cultural obstacles to open innovation, often attributed to the NIH (Not Invented Here) syndrome inhabiting the R&D function. If Karl Aiginger has a point, it is probably that the problems with the French innovation culture are not limited to R&D departments.

An anecdote may help us take this questioning further. A consultant specialized in the field of sustainable development told us recently there was not much of a market for innovation management consulting in France. In other countries, yes… but not in France. Let us then focus our attention in a following post on what people do elsewhere, with the hope that this examination will yield some lessons for the French innovation system.