Point of view of an expert in the digital transformation 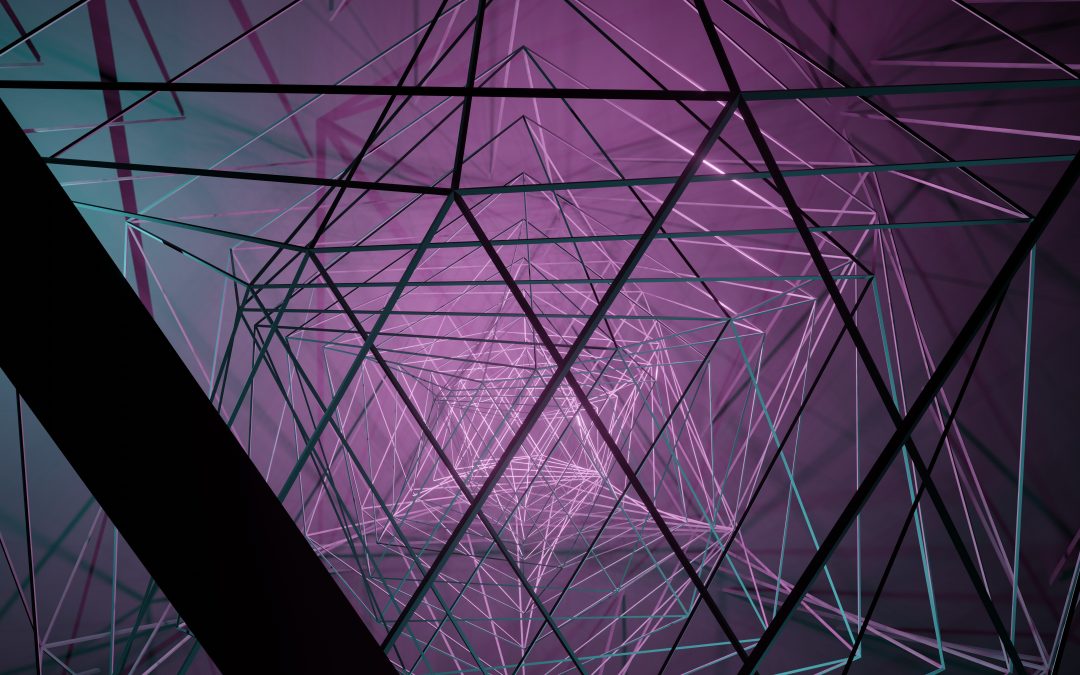 This article is the third in a series about the Disruptive digital tsunami, after Global shortage of digital skills.

Digital, smart, data, software, services, command, and control are words that express the revolution business world. Key to this digital transition is that it also effects our daily life: entertainment, health, energy, transportation, tourism, and on and on.

Digital is valuing data. It starts with data acquisition, data transmission via networks, and ends with data interpretation. It includes production chain automation and user communities. Step-by-step, all businesses are generating data about their processes and about customer usage of their products and services.

This data has tremendous value, because it follows along the production, distribution, and use of the product or service. It enables the company to redesign the product or service, for enhanced features and quality management, by a continuous, real-time adaptation. Digital is a means for all businesses to optimize their processes and become therefore more efficient and more profitable. Germany has taken the lead in this movement by setting up the Industry 4.0 program. The target of the program is to support German industry by helping companies to interconnect all of their machines to facilitate more agile production processes and improved quality management. This revolution, initiated in 2013 at CeBIT, the world’s largest and most international computer exposition, intends to put Germany on the top of industrial countries despite its very high labor cost.

Access to digital data is also a way for a company to reinvent its business model. For example, Michelin was selling tires, a pure product. The company had optimized the design of its product, and its relationship with its customer had been stable for many years. Michelin has been able to take the risk of reinventing itself by no longer selling the product alone but instead as part of a bundle that includes a service component. The transformation from selling a product to providing a service bundle changes the entire company. Data exploitation is the tool that can help a company make this kind of transition. The company must analyze its product, gathering and managing the acquired data to ensure that the product provides the quality of service required by its customers. This movement from product to service is inexorable. Companies that do not make the transition will be attacked on the cost front by the countries that have low labor costs and on the composition of the offering (quality, features, and service) by companies such as the participants in the Industry 4.0 program. The digital wave is not a choice but rather an opportunity, which can become a killing threat to companies that don’t move.

Digital data also provides an opportunity to continuously invent new businesses. Google, Apple, Facebook, and Amazon.com (GAFA) analyze industries looking for any that generate good profit margins but have weak relationships with their customers (for example, music, video, banking, retail, telecommunications, utilities, and other traditional industries have been attacked by these digital giants). GAFA focus on user demands and reinvent a high-value service for the user. They then often provide this service to the user for free in order to acquire the associated data. Because they have a rich understanding of the users, they are then in a good position to become intermediaries, providing customers with access to the more traditional industries in exchange for a portion of the profit margin (such as the 30% revenue share earned by Apple’s iTunes Store) and oftentimes even setting the price of the product or service such as streaming a song or owning an e-book (note, however, the price battle between Hachette and Amazon, which was settled in November 2014). Such a business transformation represents both a risk and an opportunity—at least, for the companies that take the lead. This transition is not a single step but rather a series of revolutions. By enabling companies to focus on users and gather information about them, digital opens the door to any kind of imagination. By tracking and analyzing user demands, creative people can develop new offerings tailored to the user feedback. For example, Pascal Nègre, CEO of Universal Music France, explains that the company is managing its fourth digital revolution in recent years: piracy, ringtones, the iTunes Store, and now streaming. The music production company hopes it has found the solution after experiencing a 65% decrease in value in less than fifteen years!

Digital transition is associated with a major social trend. Companies were accustomed to advertising their products to consumers who were waiting for this information so that they could consume even greater quantities. The reality of this digital era is the proliferation of communication channels. The Internet gave people the opportunity, and therefore the desire, to access information from various sources: the community effect. In some case, the customers are now more informed than the sales associates. These community tools have demonstrated an important consumer demand: people want to have deeper relationship with a product, service, or the company providing it. An advertisement is no longer sufficient. This customer preference is clear to retailers when their customers have already searched on Internet for information on their products before going to the store. It is also clear to companies that no longer have to be the lone voice boasting about their brand; they can now foster direct communication among consumers on the brand’s social networks (Facebook, Twitter, and so forth). The consumer demand for a deeper relationship forces companies to reinvent their communication strategies. Doing so often strengthens the value of the brand.

Digital is characterized by continuous innovation and access to the crowd. Some of the digital barbarians have become digital giants, pervading society. Google was founded in 1998; Apple, the most profitable company of all the time, was founded in 1976; Facebook, with more than a billion users, was founded in 2004. The digital transition is not a game we can just check on later. It is a challenge which can affect all businesses—and, indeed, everyday life—now, and when a company’s position is taken by a digital barbarian, it is already too late.

From a technology point of view, we are confronted by a series of waves: analog to digital information, compression, digital transmission and watermarking, pattern recognition, matching and statistics, service bundling, cloud computing, Big Data, high-performance computing, and real-time computing. We cannot master all of these new technologies. That is why platforms, open source, and reusability are so crucial in the digital era. They allow companies to follow and catch up to the technology waves. In this new world, the key is speed. The developer community has created new tools around reusability, agility, and test automation that enable companies to deliver continuously new versions of their products and services. In this digital world is has become more and more difficult to follow the traditional V-model process, because  the specifications themselves cannot be stable if no one by the market itself knows exactly what the product should be.

The most recent hacker attack on Sony (data on forty-five thousand employees was published), the hacker attack on Target (it cost the company $1 billion and the CEO his job), and many other cyber attacks have put pressure on companies’ security and opened the door to additional investment in R&D in pursuit of more effective methods of cybersecurity..

The digital economy has spurred innovation by start-up firms. The digital giants that have had incredible success were created as start-ups. In addition, many successful start-ups have been integrated into more traditional companies and have continued to innovate from the position of insider (this is particularly true inside companies like Cisco Systems and Facebook, as well as Dassault Systems, a French software company). Many of the large industrial companies are now creating their own venture capital firms, incubators, or accelerators (examples include Orange, Alcatel-Lucent, Novartis, and Qualcomm) to manage innovation inside their own structures. It is not always easy for them to attract the key people, since such people typically have entrepreneurial spirit and a desire for freedom. This movement is not a cycle but rather a structural shift. Innovation requires freedom and risk. Because the digital economy has made innovation possible for everybody, the large players must adapt in order to remain on the forefront of innovation.

Digital transition is a risk for a sleeping company, but it is an incredible opportunity for an agile one—it opens up opportunities to reinvent the business and thus create new value. 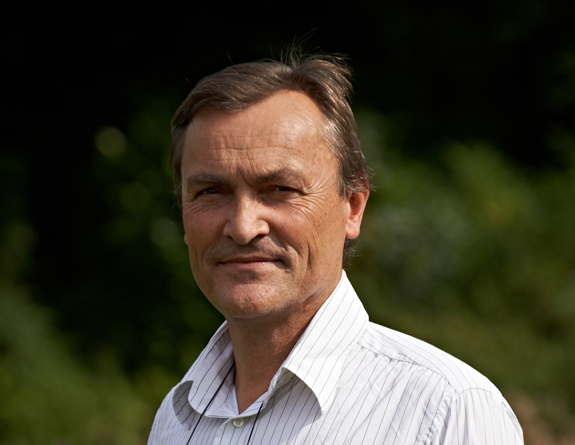 This section was written by Philippe Letellier. Philippe was R&D General Manager at Technicolor before becoming the Innovation Director of the Institut Mines-Télécom. He is currently Digital Fellow at Presans, Vice Chairman of the ITEA3 EUREKA program, and is launching an innovation accelerator. His perspective is balanced between technology and business.

This article was initially published in the book Innovation Intelligence (2015). It is the third section of the fourth chapter.