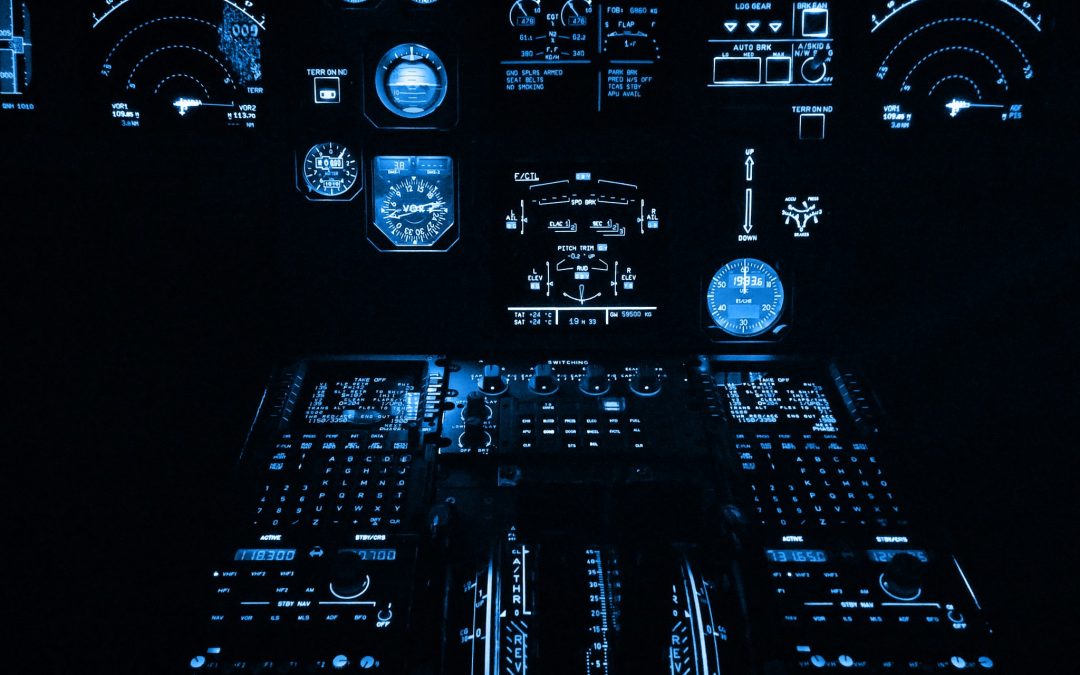 It is no secret that PRESANS is very active in the field of energy. We know this industry well. Today, I am with the Chief Digital Officer (CDO) of a major energy group. While we’re having coffee, he asks me what’s new. I answer him that I have just returned from an 11-day ski expedition to Norway Arctic in self-sufficiency. As he knows that we share a common passion for photography, he asks me if I have taken any… We then talk about drones because we are both experimenting with these gadgets as part of our passion. We agree that the way the Chinese DJI took over the field is amazing!

But that’s not the purpose of our meeting today: it’s been almost 4 years since my discussion partner started at his CDO position, and I’m curious to know what lessons he’s learned… what advice would he give? He started by explaining to me that when the function was created in 2015, it was a question mark: “We knew we had to do something, but we didn’t really know what! Four years later, in 2019, we know how to set objectives and resources. He remembers that 4 years ago, the question that interested journalists was whether to recruit a CDO internally or externally. He himself came from within the company. Looking back, he thinks it was a good choice. He thinks it would be dangerous to become the CDO of a company whose business he does not know. On the other hand, he thinks he would be a good advisor… and here are his 10 tips!

Tip #1: Digital transformation (DT) is not technological, it is human. The important word in “digital transformation” is not “digital”. The important word is “transformation”. DT is first and foremost a human and cultural issue. The CDO must know the organization he is trying to transform. He must know the business of the organization. He must know its elementary particles (people) and the fields of forces that animate them (the levers to move these people forward). Indeed, the question will arise very differently in a very centralized group, compared to a group whose branches are very autonomous. Elementary particles are also important because if some key people are not involved from the beginning, they could cause problems later on – the Sleeping Beauty Syndrome (cf. the evil fairy who had not been invited to the baptism of the Beauty and who cast a spell on her to get revenge).

Tip #2: Digital transformation is not technological, it is human (bis). The DT is human in a second way because the important point is not to start with a technology (e. g. blockchain) and ask yourself what you could do with it. The point is to start from the irritants – the problems to be solved, whether they are internal (for example, related to operational excellence) or external (related to its customers or end users). It is therefore necessary to know the organization’s business, its value chain, the main stakeholders, etc., to identify their irritants and provide solutions, thanks to data and technology – which are only enablers.

Tip #3: The CDO should be curious and open. There is no magic recipe applicable to any company, any sector. You have to test and learn. To do this, the CDO must be open and curious. For example, he does not hesitate to exchange with his counterparts in competing companies, because in any case his own recipe will not be directly transferable.

Tip #4: Digital transformation must be approached in a systemic way, not through the back door. The question isn’t that of business alone, nor is it that of IT, or R&D alone, and so on and so forth. The DT concerns the company as a whole, the company system. Also the CDO does not need an army – he does not need a huge team. On the other hand, he needs to build a solid internal network in the various organs of the company.

Tip #5: The CDO has a facilitating role. For the DT to be carried out in good conditions, there must be a strong will on the part of general management (see advice #8), and this will on the part of the general management must be reconciled with the initiatives that come from the field. The CDO must be able to combine bottom-up and top-down approaches. In this way, it is possible to compare one of the functions of the CDO to a distillation column (whose functioning I know well from having seen my late grandfather operate his own one many times). The CDO detects and sorts the various initiatives in the field and contributes to their prioritization in order to identify those with the greatest potential.

Tip #6: In the upstream phases of the DT, quick wins should be encouraged. In the early phases of the DT, troops must be galvanized. We must encourage. It is therefore futile to tackle the most complicated problems from the outset. On the contrary, it is good to favour quick wins.

Tip #7: The CDO focuses on business efficiency. It is often said that the DT concerns on the one hand the optimization of the existing system thanks to digital (digital in the service of industrial efficiency) and on the other hand the creation of new services. The main role of the CDO may be to focus on industrial efficiency. The creation of new services, on the other hand, should take place at the level of businesses.

Tip #8: The CDO and CEO must be very close. The CEO must have a real willingness to transform the organization and give a strong mandate to his CDO. He must regularly support the various DT-related projects. The CDO must have a perfect understanding of his CEO’s vision in order to be able to choose his battles.

Tip #9: the CDO must ensure excellent data management even if it is not a very sexy subject. In fact, this is one of the most critical points. Indeed, finding the right startup with the right algorithm to solve a problem is relatively easy. On the other hand, being organized, and thus having a set of data at your disposal that can be used by algorithms, is another kind of challenge. A subject that often seems to be neglected in the upstream phases of the DT.

Attentive readers will have noticed that the tenth – and most important – advice is missing. To obtain it, simply send us an email to contact@presans.com with your payment in Bitcoins….