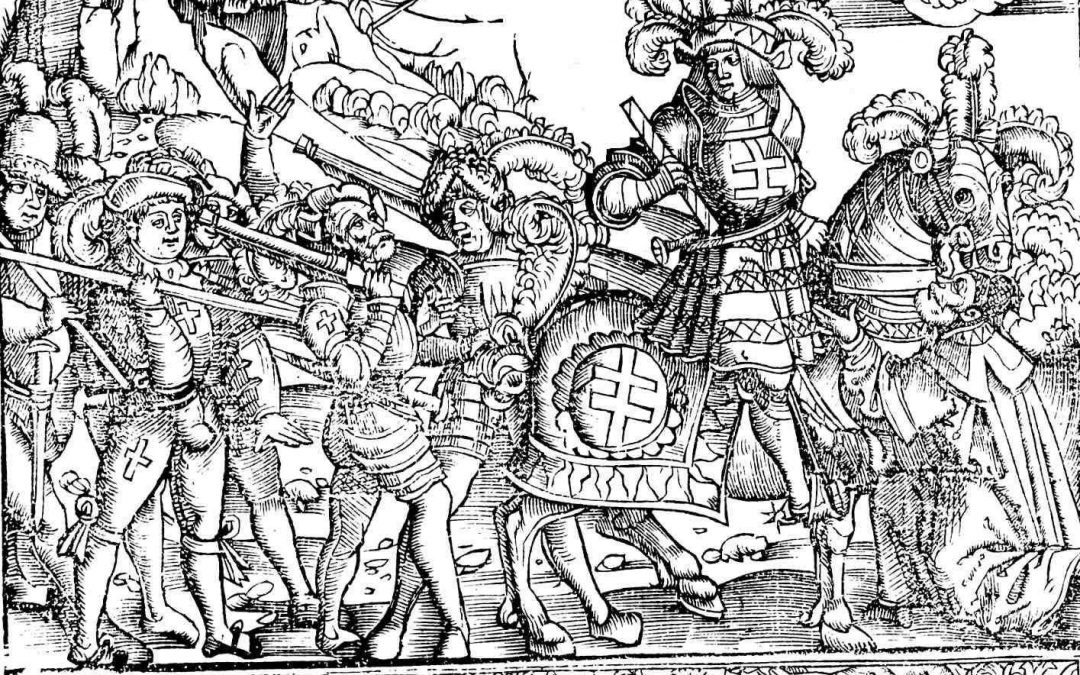 This morning we are 2 rue Balzac, in the 8th, in Paris. I know this address well because PRESANS collaborates with the industrial Hutchinson, subsidiary of TOTAL since a few years. In short, Hutchinson manufactures and markets rubber processing products primarily for the automotive, aerospace and rail industries. Last year I visited the 507, Fab House Hutchinson, not far from Montargis. Thierry du Granrut, EVP Strategy, who had received us, had taken an example in the automobile that had interested me a lot: he had explained to us that the first shock absorbers included only metal and rubber, while the most recent is almost no more rubber and works a bit like a headphone, emitting anti-vibration species … I wanted to know more. I wanted to know how an industrial company such as Hutchinson was progressively moving from commodities to high added-value products. This morning I have a meeting with Jacques Maigné, the CEO of Hutchinson …

It’s good to get to the bottom of the wave

Jacques Maigné started his career in a subsidiary of BP and Shell in Lyon specialized in bitumen, waterproofing, and flooring. He joined Hutchinson on the antivibration product line in the early 1990s. He soon played a key role in the development of the group’s non-automotive activities (a sector that accounts for 75% of sales). This development towards the aerospace and rail sectors is largely through acquisitions.

Hutchinson’s story speaks to the importance of innovation. It starts in natural rubber but then continues with synthetic rubber. Today natural rubber represents 20% of its products. Then, for reasons of recyclability and lightening, elastomeric thermoplastics. For this, rubber industrial tools (mixers) have been used with polypropylenes. Today, the search for lighter materials is continuing, with the aim of replacing metals as much as possible by composite materials … Innovation in the core business, therefore, leads insensibly to leave the established industrial perimeter and to encroach on the territory. other sectors, including chemists. An important issue for Hutchinson lies in mastering the design and costs of these materials in the industrial context of the automotive sector.

In 2009 Jacques Maigné becomes CEO of Hutchinson, at the bottom of the wave of the financial crisis. The crisis has been beneficial for Hutchinson, which manages to double its return on investment at its exit. The crisis has made it possible to install new reflexes in the company: to focus above all on the result, to better manage investments. After three years, investments returned to pre-crisis levels, following the rise in the automotive sector.

The current period is more difficult to characterize than the 2008 crisis. The automobile market is adapting to the constraints of the moment, whether these constraints are good, bad, justified or, in some cases, not justifiable. The reduction of CO2 and fine particle emissions is at the top of the agenda. In Europe, politicians and legislators tend to set a framework that does not take into account technological limitations. We leave the diesel, about which Carlos Tavarez said he had lost the battle of communication after winning the technical battle. Diesel emits fine particles but little CO2 for a combustion engine.

For suppliers, the standardization of product portfolios is painful. The massive development of electric or hybrid platforms is needed, all in a generally sluggish market. It is, therefore, necessary to multiply the platforms with constant sales volumes, which leads to higher development and industrialization costs. Hutchinson does not publish its results separately, but these costs affected its profitability in 2018, like all the other players in the sector: Faurecia, Valeo, Plastic Omnium, Michelin, or Continental.

Several cyclical factors are currently pushing for higher costs: the rise in raw materials, but also the rising cost of labor in various countries such as Poland and Mexico. More structurally, equipment manufacturers must learn not to increase their costs in a context where their revenues do not increase.

The structural lessons of the crisis

To be more relevant and more discriminating

It is necessary to invent a new way of working allowing more selectivity on the businesses in which the equipment manufacturer engages. Profitability must be favored over volume. Is it better to work with builders focused on high-end or mid-range? Marketing must match with the customer’s marketing. For example, a strong R & D would not be consistent with a clientele of manufacturers targeting the low end.

It is also necessary to position the product portfolio in relation to the evolution of engines. The engines will not disappear immediately and new technologies for reducing emissions are to be expected. Hybrid engines are more of an opportunity than a threat for OEMs. As for electric motors, the cooling and warming of batteries are functions that are emerging more and more as new professions. Hutchinson is twice as profitable on the hoses used to cool the 100% electric engine of the Renault ZOE as it is on a car equipped with a combustion engine. The electric motor is therefore also an interesting opportunity for Hutchinson.

Relevance results from a good understanding upstream of the developments launched by our customers. It is based on training and change management: it is from here that a judgment on the profitability of a case emerges.

Take advantage of digital to get out of convenience

The value chain of the car is changing over the long term. The downstream of the value chain is bound to be dominated by the customer relationship. For the upstream, which is responsible for providing the hardware, and where the equipment manufacturers reside, the challenge lies in reducing production costs … the dynamic of cost reduction will result in major recomposition movements among equipment manufacturers.

In addition, the equipment is the source of technical information. The integration of sensors in the products is the subject of many developments at the present time: temperature, pressure, speed of the fluids, vibration, cameras integrated into window joints. In addition, the use of services in the cloud, including combining data provided by products from other equipment manufacturers, or provided by external services (meteorology …). The exploitation of data opens up a considerable field, which should allow the equipment manufacturers to differentiate themselves from the suppliers of commodities.

Sell the service or function rather than the product?

What is looming on the horizon is nothing more than the transposition of the model that has existed for two decades in aeronautics, where planes are packed with sensors for preventive maintenance. Airlines rent their aircraft to leasing companies at the cost of flight time, which allows them to focus on customer relations.

This transposition to the automotive sector will affect a substantial part of the fleet and will require better knowledge of vehicle components, including their lifetime (which is currently longer than the life of cars). Moreover, it should be noted that in Europe, a car only works 5% of its lifetime. This rate will pass tomorrow to more than 50% with shared ownership. The cost of use and the cost of maintenance, therefore, require to be better objectified. OEMs help determine this cost of use, both by producing data and by adjusting the aging horizon of their products. A whole set of processes and devices in force in the aeronautics will arrive in the automotive field. The industrial product sold is no longer just a product, but a product with a lifetime and a maintenance book … a number of hours of operation, in other words: a service, or even a function.

This transposition is a matter of strategic will and can lead to tensions within the value chain. Indeed, the objectivation of the operation concerns above all the end-user, in other words, from the point of view of the equipment manufacturer, the client of his client. This is already a reality for railway operators, such as SNCF, for whom the maintenance costs are significant. Hutchinson equips sensor trains to reduce the cost of maintenance by working directly with SNCF and not with train manufacturers such as Siemens, Alstom or Bombardier.

“The increase in the duration of use of the car will inevitably be accompanied by preventive maintenance and a rental system per kilometer.”

This model will penetrate the automobile, with an intensity and a speed that remain to be determined within the framework of a systemic vision.

From the end-user or from the data?

For a company like Hutchinson, the data generated by its products is the most strategic aspect of digital transformation. Not knowing in advance what data will be useful, the company is working with a Singaporean university to explore the issue. The goal is to have algorithms for obtaining from a minimum number of sensors maximum information on the state of the system. Jacques Maigné notes that Faurecia is currently in a similar exploration process.

Conclusion: the need for a systemic approach to innovation

The interview with Jacques Maigné has shown in several places the need for a systemic approach to innovation today. Approaching industrial innovation in a systemic way fundamentally leads to an opening to the systems to which a company belongs. Openness to external sources of innovation is more than ever needed. A business alone does not have the infused science, nor the time to innovate outside of its core business.

The systemic approach of industrial innovation requires a capacity for overflight and openness that are reminiscent of the mode of operation of some illustrious Burgundians such as Charles V in the sixteenth century, which Jacques Maigné likes to evoke when asked who are his heroes. From Madrid to Bruges, from Cologne to Naples, a court constantly moving through the various imperial possessions managed to manage Europe better than our present system. The power of this era is also embodied in its great explorers and great mercenaries … enough to draw inspiration for new and daring industrial synergies!