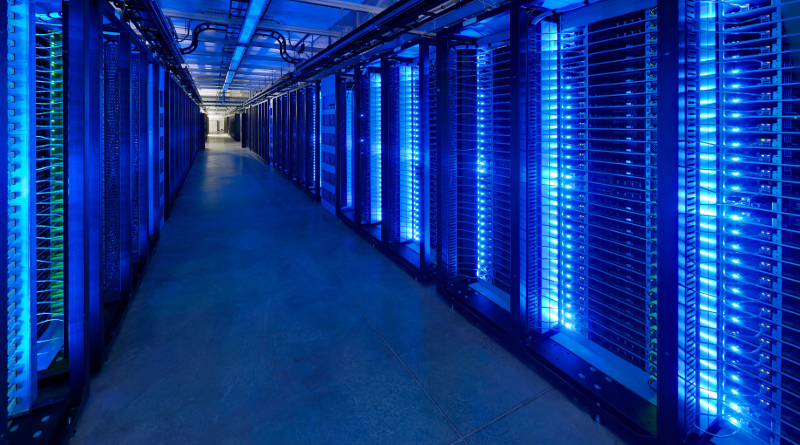 This article is the fourth of a series about knowledge acceleration and fragmentation, after Knowledge Flood and Change Acceleration, Knowledge creation : Globalization and Exponential Growth, and Acceleration of Change.

We often read flabbergasting announcements on an incredible growth rate of what is mistaken as knowledge. These announcements come from the Big Data battlefield, and we will take this opportunity to cool down from the excitement of those announcements and return to some clear definitions. Knowledge does not double in less than a day; those who make statements that it is doing so are mistaking knowledge for data, which may indeed be doubling that rapidly. Data should not be confused with information, which is a coherent and meaningful set of data, or with knowledge, which is an innovator’s favorite raw material.

The same hierarchy is shown graphically in the figure below. Knowledge is the key ingredient in innovation. Wisdom is an even higher level of knowledge, at which global structures emerge from a cloud of details. Wisdom is very powerful, especially for strategic guidance, but R&D teams operating at the frontier of knowledge rarely have access to wisdom. Indeed, wisdom takes time to emerge after a turbulent wave of fresh knowledge.

Data is a conglomerate of many things, such as street-camera recordings, telephone and text-messaging traffic, online chats, and signals sent from various sensors. Knowledge has a higher level of elaboration: it is a ready-to-use, coherent set of information. In this book we focus mainly on knowledge level. Experts are knowledge mediators and expertise is the art of leveraging a given knowledge base. Transformation of information into knowledge is a task generally performed by researchers and analysts. Experts typically have a research background but also know how to deal with and apply both information and knowledge. Data is accumulating at an incredible rate; however, only a small fraction of it can be transformed into information, and even less into knowledge. Knowledge is indeed growing but at a more reasonable rate than are data or even information. We would be inclined to accept for today an estimate of, say, ten years for the doubling rate of knowledge, with an error margin strongly dependent on the exact definition of knowledge.

A representation of the famous WKID pyramid, this is an attempt to emphasize by use of an image the large difference in value and usefulness of the four elements constituting the knowledge chain.